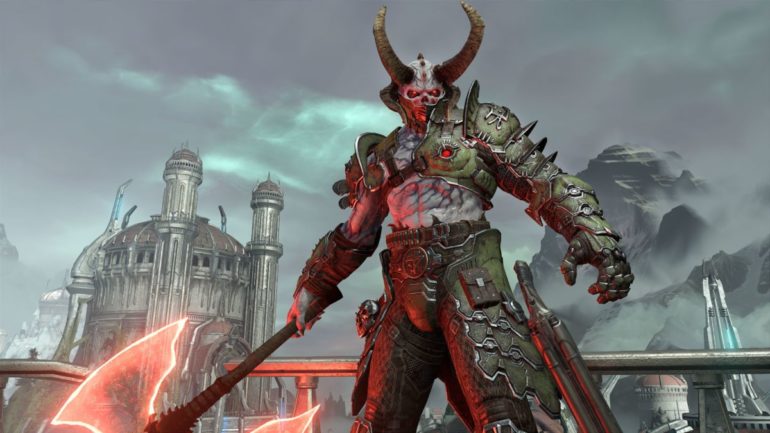 DOOM Eternal has been available for nearly two weeks, collectively blowing the socks off most gamers and cementing itself as one of the finest FPS games ever made. Building off the brilliant foundations of the 2016 series reboot, Eternal introduces a variety of new mechanics and ideas that takes the core formula to new heights.

But no game is perfect, and DOOM Eternal certainly isn’t. I mean, the game decides to throw a couple of ill-advised swimming sections into the mix for little to no reason, so there’s that. Seriously, those swimming sections were almost Devil May Cry 1 levels of terrible (almost), but there’s a certain omission that can still be felt despite all the new bells and whistles, and that’s the lack of SnapMap.

SnapMap was the map creation tool used in DOOM that allowed users to create maps for a variety of modes. These maps could be multiplayer arenas, single player experiences or the rare chance to actually play co-op with your friends. Yes, the map editor was the only way you could play DOOM cooperatively instead of competitively or on your lonesome.

The SnapMap tool basically became the FPS version of Trials’ track creator, with users stretching the boundaries of what could be accomplished with it. People have crafted recreations of Destiny’s King’s Fall Raid, MOBAs, farming simulators, tower defense games and more, meaning you’d be guaranteed a varied experience whenever you decided to boot up SnapMap. 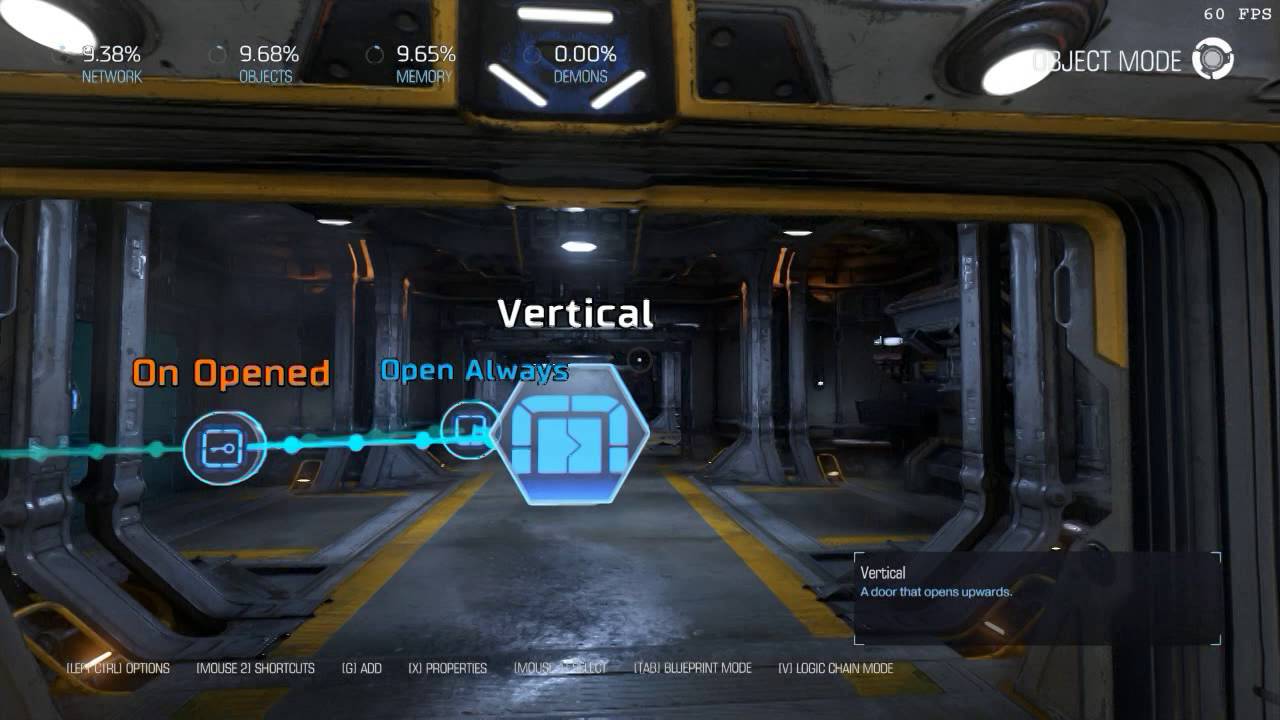 Unfortunately, id Software made the decision not to bring SnapMap over to DOOM Eternal, instead opting for BATTLEMODE, an asymmetrical multiplayer game type where two demons team up to try and take down the Slayer. Honestly, I haven’t played BATTLEMODE yet, but given that the majority of Online Discourse™ seems to concern DOOM Eternal’s campaign as opposed to its multiplayer, it doesn’t appear to be quite as successful as the single-player offering.

This is where a tool like SnapMap would come into full effect, as players would be able to satiate their need for more ripping and tearing with new, player generated content. The fact that DOOM Eternal features Master Levels, which are id Software created remixes of existing campaign levels, proves that there’s a need to create and enjoy new single player content, so why not put the tools in the hands of the players? 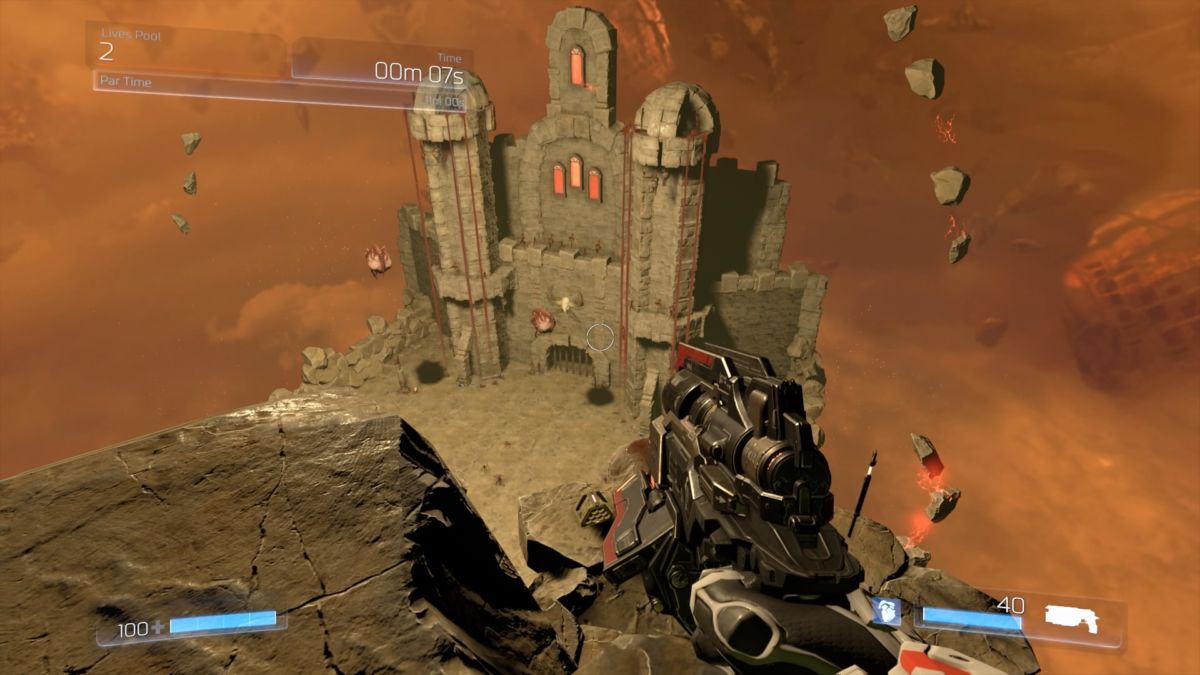 DOOM Eternal’s improvements on the base game would give players more to play around with. Considering that the DOOM Slayer now fancies himself to be something of a Cirque du Soleil performer with his bolstered platforming abilities, only angrier and more violent, SnapMap could have been a great way to explore some interesting level design. I’d fully endorse a DOOM Eternal community intent on converting the fast-paced shooter into a new Mirror’s Edge.

As for the expanded demon roster, players could use that as an opportunity to become truly sadistic, experimenting with enemy combinations to create the ultimate challenge. The idea of someone publishing a level filled with Marauders and Archvilles is enough to give me severe anxiety, but it’d be funny nonetheless, and incredibly satisfying if you ever managed to survive.

Players could even use the tools to create more BATTLEMODE maps, with Bethesda and id Software curating the best of the best to use in regular rotation, ensuring a steady supply of fresh content. It’s not that SnapMap should replace anything in the game currently, it’s that it’d be a nice companion to everything DOOM Eternal offers, allowing players to really see how far the nuts and bolts of the game can go. Or, they could use the tools to create a DOOM dating sim. That’d be awesome too.

While the lack of SnapMap doesn’t necessarily detract from the core experience as DOOM Eternal will likely still be regarded as one of the all-time greats, it still represents a noticeable hole in the overall package. Either way, id Software are committed to supporting DOOM Eternal long-term with a Year One pass currently on-sale, so perhaps we’ll see SnapMap return in the future.