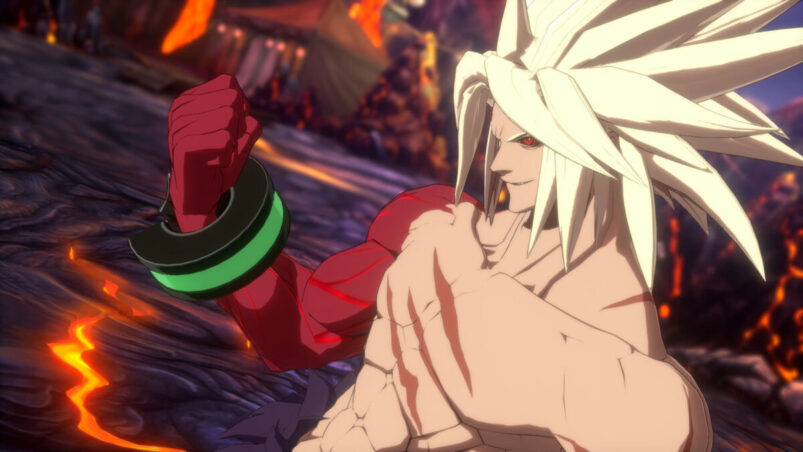 The latest fighting game from Arc System Works, the minds behind Dragon Ball FighterZ, is DNF Duel. This epic fighter revolves around characters from Nexon’s popular MMO Dungeon Fighter franchise. DNF Duel is also being developed by Neople and Eighting, the latter being behind Ultimate Marvel vs. Capcom 3. But is it coming to Xbox Game Pass?

The game has been in development for a while, with its first reveal at Nexon’s Dungeon and Fighter Universe Festival in December 2020. Luckily, DNF Duel’s release has been confirmed for June 28th, 2022 through its most recent trailer.

With the fighter’s launch imminent, Xbox users are curious about the game’s fate on their platform and Game Pass. Unfortunately, the outlook isn’t promising.

Players can ready themselves for extreme action and fighting at its best with DNF Duel. Gamers will fight opponents in the world of Arad as their favorite Dungeon and Fighter character.

Dungeon and Fighter is one of the most widely played RPGs in the world, and DNF Duel allows fans to return in this epic 2.5D fighting game. You’ll need to outsmart and overcome your rivals to become the master of the Ultimate Will.

Sixteen years of lore have been combined into the story and characters found in DNF Duel. The fighter offers a unique combat system, proven by each character’s signature moves and strengths, emphasized by the Awakening effects. DNF Duel will have its own exclusive servers and the PlayStation Network at its disposal, promising low lag and a flawless multiplayer experience.

While the release platforms for DNF Duel were initially up for speculation, fans now know that the fighter will be arriving on PlayStation 4, PlayStation 5, and PC on June 28th, 2022. Both previous betas were available on those platforms, as well.

Currently, there has been no confirmed release date for any Xbox console. DNF Duel could launch on the Xbox platforms at a later date, but it’s all unknown for now.

Unfortunately, this means it’s unlikely to appear on Xbox Game Pass anytime soon, especially considering it isn’t an Xbox Game Studios title. Any first-party title from Xbox will launch on Game Pass on its release date.

Seeing as DNF Duel has no foreseeable release date for any Xbox console, the game probably won’t appear on Game Pass in the near future, though it must be noted that the game isn’t a timed PS5 exclusive, it’s just not been confirmed for Xbox yet.

READ NEXT: Is God of War Ragnarok Coming to PC?