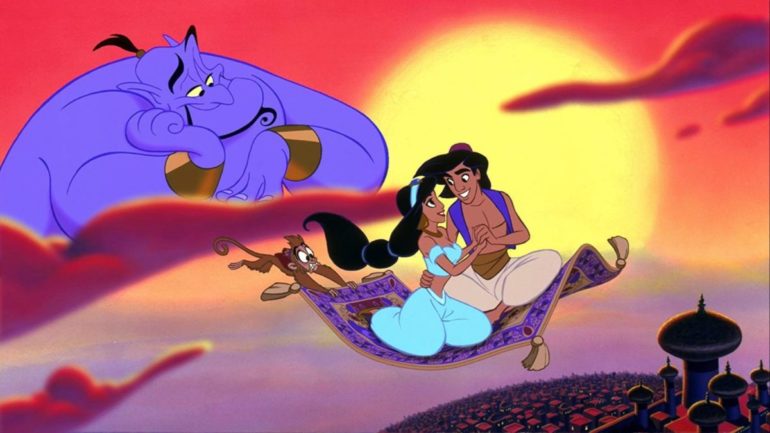 A new Disney Classic Games Collection, launching this Fall, will include remastered versions of the SNES Jungle Book and Aladdin titles.

A previous title, Disney Classics Aladdin and Lion King, was released in 2019 for Switch, PS4, Xbox One and PC, but neglected to include The Jungle Book games.

The retro collection of these games are unique in including the multiple versions of each licensed game that were released for various consoles, such as the completely different versions of Lion King, one released for SNES and another released for the Genesis/Megadrive.

Retail editions of these throwback titles will also include retro-style instruction manuals while supplies last.

Players who purchased the version with only The Lion King and Aladdin will have to purchase the new edition if they want access to the Jungle Book games.

The new and expanded Disney Classic Games Collection, including The Jungle Book, The Lion King, and Aladdin, will be released on PC, Switch, PS4, and Xbox One sometime in the Fall.

READ NEXT: 10 Best Horror Games on Itch.io You Should Play