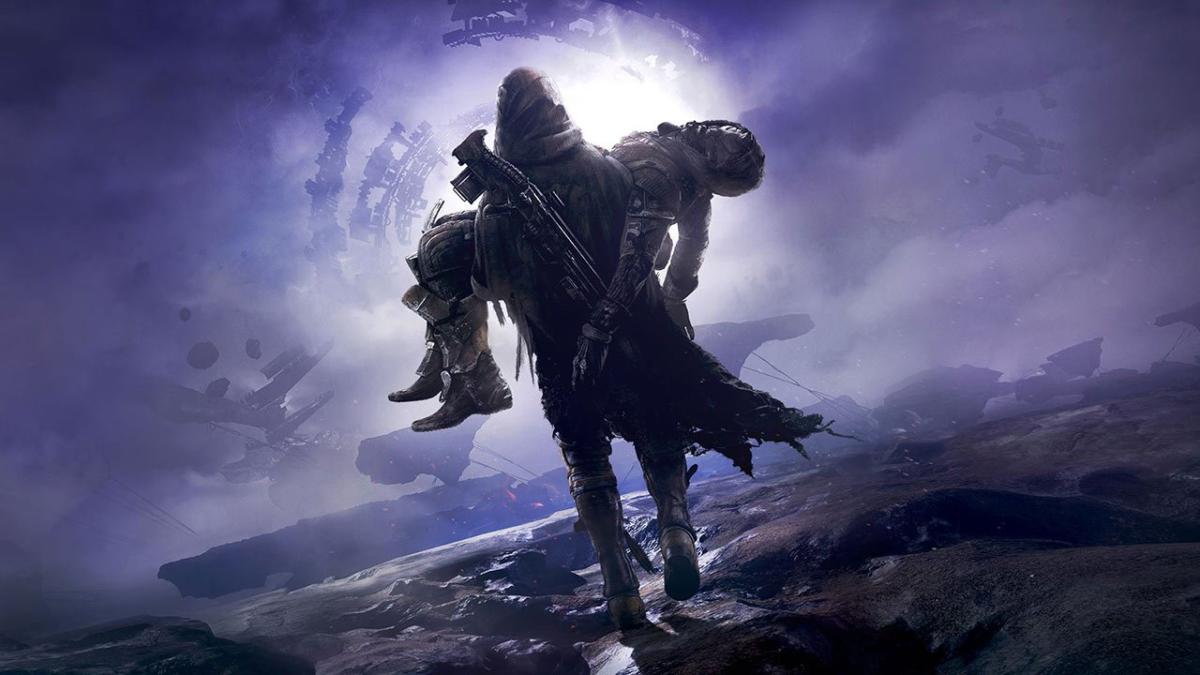 Earlier this year, when Bungie announced its upcoming expansion for Destiny 2, Forsaken, I wasn’t optimistic at all. After suffering through a sub-par launch of the base game, a slew of errors and glitches, and then two inexcusably abysmal expansions (Curse of Osiris and then Warmind), I just didn’t have any faith left in the tank to spare. As details began circulating the Internet, I was curious – interested, even – but still certain it would be another scratch on a growing list of disappointments. I wasn’t going to waste the space on my Ps4’s hard drive.

I can comfortably say that I was more wrong than right.

Bungie starts out strong with a much-needed break in the monotony of the good versus cosmic evil conflict that has single-handedly navigated the franchise’s story across two games now. We aren’t Hunting Hive gods or killing eldritch entities in the Black Garden. Here, we’re given a story about revenge, and to some extent, the moral ambiguity of our quest. 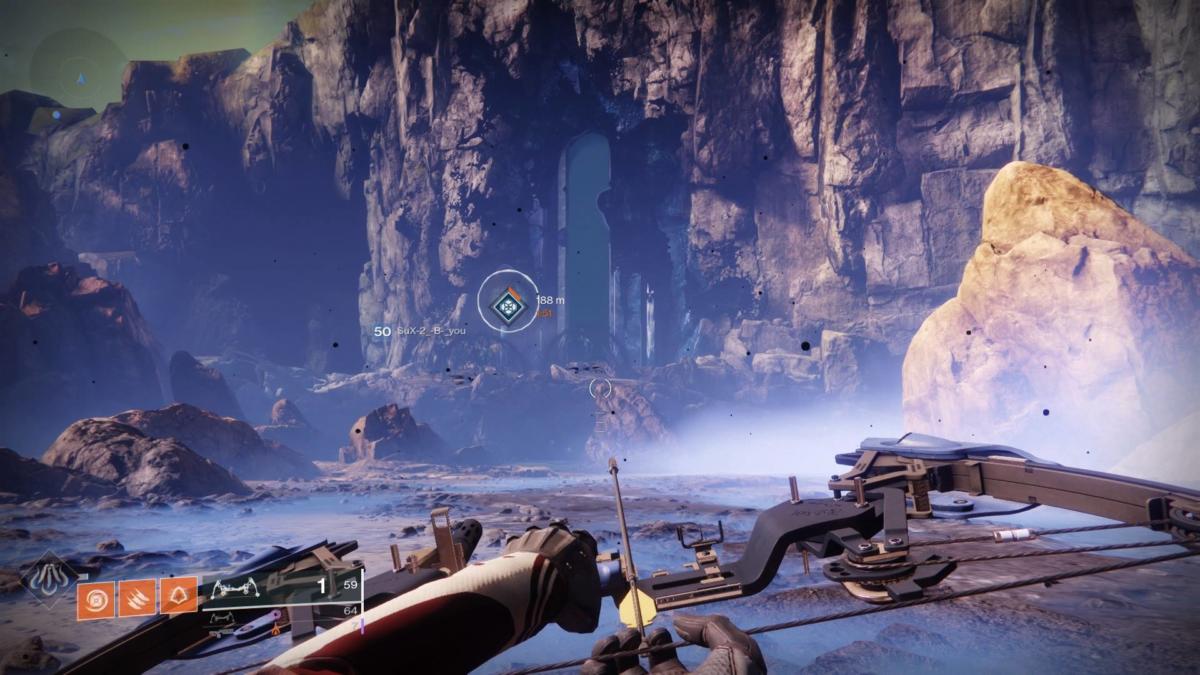 Is our mission to see Uldren Sov and his accomplices brought to justice for the murder of star character Cayde-6, or is it a simple matter of avenging the loss of a friend, by any means necessary?

As expected from their often deeply conceptualized, but thinly executed plots, they don’t touch on that moral gray area as much as they should have to make the narrative truly compelling, nor do they give us any chance to affect it. Still, it’s a nice change of pace to see this darker side of Guardians which, up to this point, we’ve only read about in the lore – even though they take the predictable cop-out of hiding who pulls the trigger, our Guardian or Petra Venj (it’s later insinuated that it was Petra, not our Guardian, which infuriates me beyond belief!).

You can see that Bungie is experimenting, trying to branch out from the typical formula which has served them well in the past but has left a great deal to be desired. They also take this approach with the beautiful Awoken haven, the Dreaming City. Certain events that transpired within the raid, Last Wish, have caused alterations to the city’s landscape and opened the door for the arrival of certain enemies that weren’t present before the final boss was defeated. 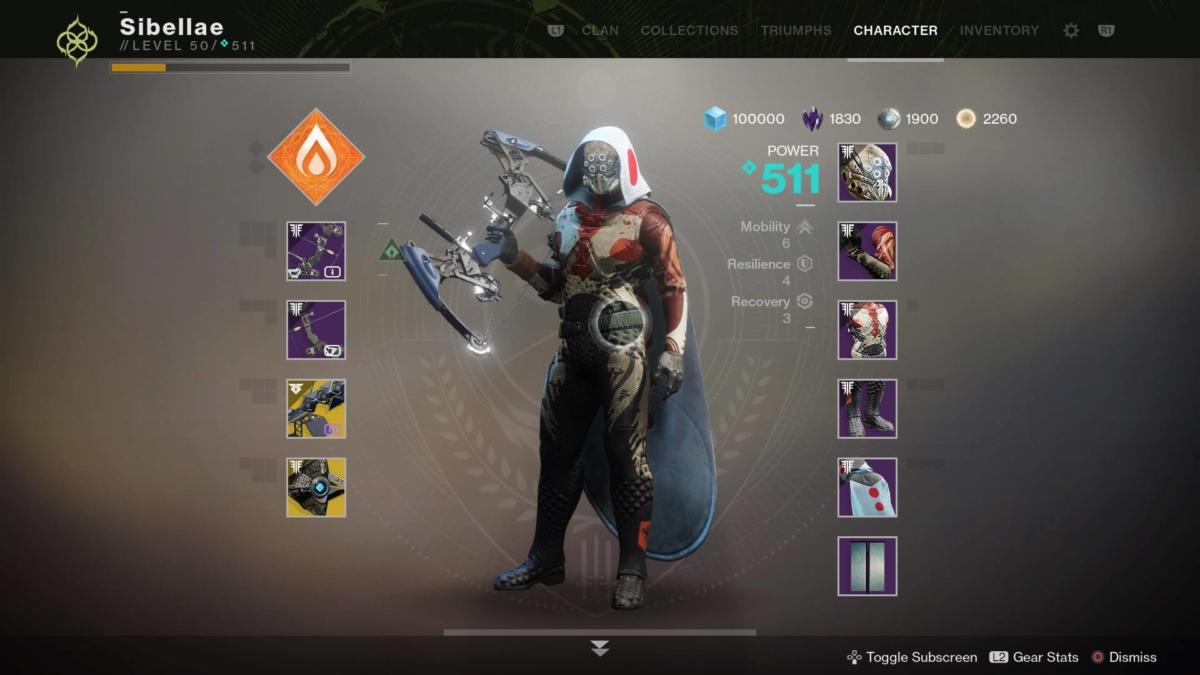 It’s an interesting story/game mechanic and breathes life into a system that was, for a long period of time, on its deathbed. Developers have said further changes are on the way as players continue to beat the raid, so it’s intriguing to think about where they’ll take this.

Hand-in-hand with the Dreaming City, Bungie manages to provide another unique setting for the sharpened narrative of the main story, the Tangled Shore. This futuristic, space-fantasy tribute to the Old West gives the player a firsthand look at the Destiny universe’s frontier, a savage, lawless place where success is measured in blood. Our mission here is simple – hunt down Cayde’s murderers, Uldren Sov and his Skorn Barons, and put a bullet in ‘em. Over the course of our bloody crusade through the rocky outcroppings and empty chasms of void, we uncover the true villain of the narrative (which served to dampen the oomph of the original story and what it stood for, in my opinion), and eventually head out to settle the score with her, as well.

Forsaken’s approach to executing this part of the story was particularly well done. Rather than bloating the expansion with a number of sequential missions like in previous installments, the majority of the Skorn Barons are available via Adventures scattered throughout the Tangled Shore. While not a groundbreaking development, I was able to appreciate the freedom it afforded me on my pursuit for revenge. 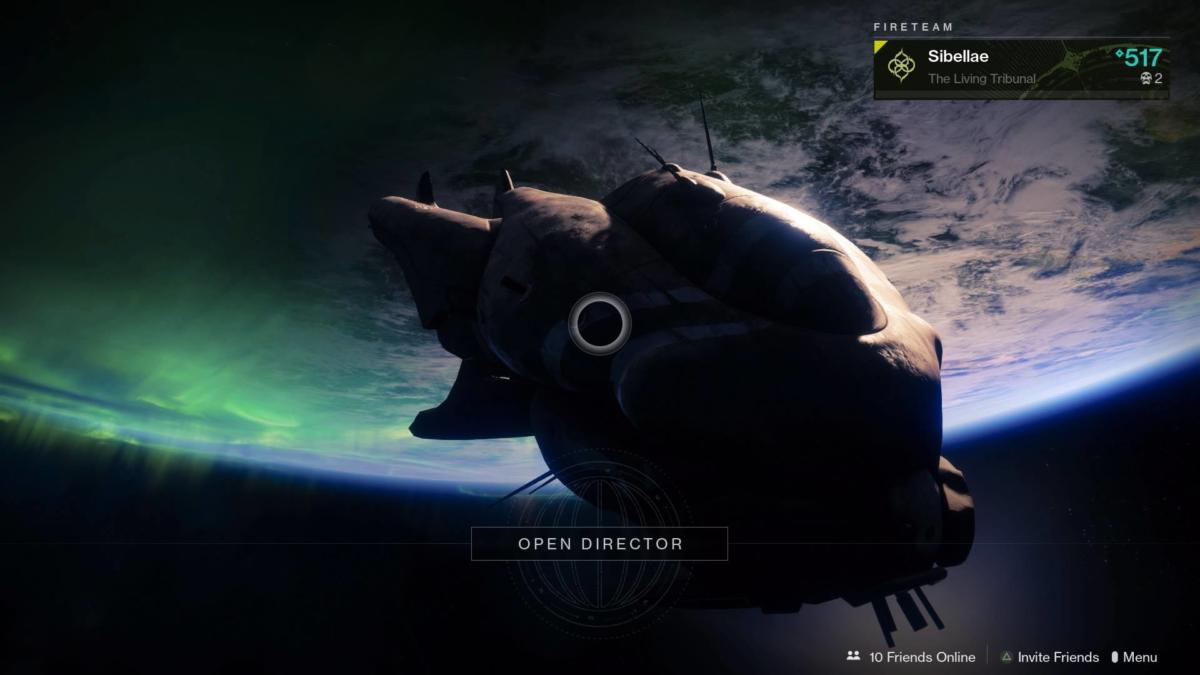 The encounters were enjoyable and interesting to a point; however, they failed to garner any real “hate” from me toward the Skorn or Uldren for Cayde’s murder. I credit this to the lack of the Vanguard’s direct involvement in the story over the course of Destiny and Destiny 2. Five years later, I still feel like I don’t know who they are.

Another point of dissatisfaction is the enemies themselves, the Skorn. It’s been two games and over half a decade, and the only truly “new” enemies we’ve had in that time are the Taken, and even they are just extra-dimensional ninjas of the previous three factions.

The Awoken have long-since been compared to space elves, being equal parts mysterious and mystical. Their largely-unexplored supermax prison, the Prison of Elders, was the perfect platform to introduce something fresh, new, and exciting for the player to conquer. Instead, we were given re-skinned Fallen with a few new archetypes and powers to annoy us while we kill them. Not a fan. 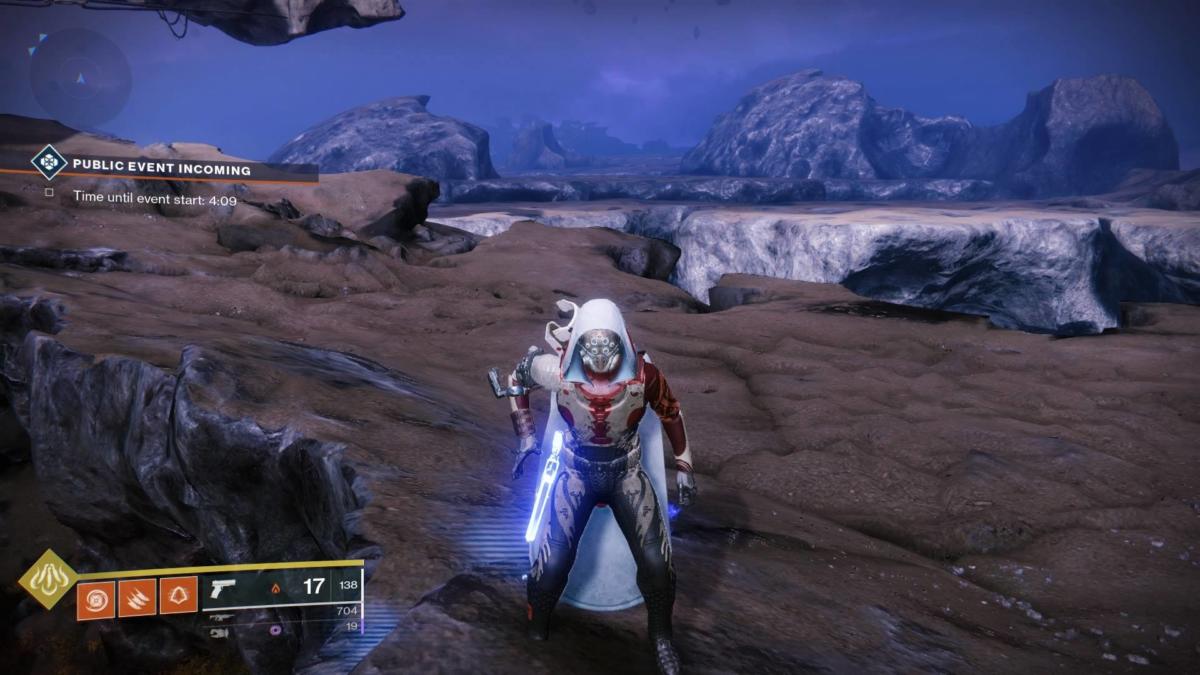 Digging deeper than just the expansion’s narrative and lackluster antagonists, Forsaken and its accompanying patch 2.0 presents a wealth of activities and quality of life changes that have had major impacts on the game. Along with the return of randomized perks, or “rolls,” on armor and weapons – with the exception of Exotics which have static talents – the game’s weapon loadout system has also received a drastic change.

Have you ever wanted to use two shotguns in the Crucible or in a Strike? Now you can. Two assault rifles or scout rifles? Have at it. Or maybe you want to hunker down with two snipers for long-range battling? You can do that, too. Combine all that with 9 exciting new supers (3 per Guardian class), and a slew of new weapons, and it’s a party whether you’re killing Skorn in the Tangled Shore or crushing fellow Guardians in the Crucible.

Forsaken’s new game mode, Gambit, is also another interesting change. This PvE/PvP hybrid is a lot of fun to play, albeit frustrating at times, and a solid – even more enjoyable – alternative to the PvP-exclusive nature of the Crucible. Still, I feel like Bungie could have done more with this mode in regards to the PvP aspect, given it a little more pizazz (outside invading the enemy team’s field and sending Taken enemies to the other side), but it’s a strong and creative start. I’m looking forward to seeing what else they incorporate with future updates.

All in all, there’s so much to do in Forsaken after the main story is completed that it almost feels like you haven’t accomplished anything. There’s a horde of bounties to select from multiple characters, most of which are rewarding, a cycling list of daily and weekly challenges, new Strikes, new Adventures, a challenging new Raid, two new locations riddled with secret alcoves to explore, lore-related items to collect, exclusive content for us Ps4 owners, and the list just goes on.

They’ve certainly made it a grind with a whopping 20 level increase (50, up from 30) and a new Light Level maximum of 600, but with Forsaken, Bungie has done a decent job of making it an enjoyable climb. That’s more than can be said for the expansion’s predecessors.

And while one good deed isn’t enough to completely sell me on that idea that they’ve learned their lesson, that this is the new standard we players should expect from future expansion releases, even I can admit they’ve done well with this one.

They had my interest. Now, they have my attention.