Desperados 3 brings the franchise hooting and hollering back to life — and maybe better than ever. 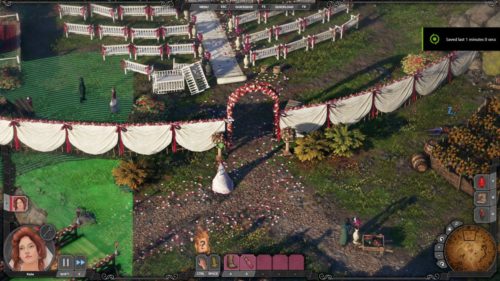 This bandit and I have been doing the same dance for fifteen minutes now. I stab him, his friends see me and light me up like a saloon in the desert. I get him with a bear trap, his big mate spots something off from a mile away and comes lumbering over. I snipe him and the noise brings out the cast of Unforgiven. One thing finally works: leading him away with a big old flirt and then kicking him squarely and firmly in the balls.

Desperados 3, the first entry in the RTS series since the incredibly named Helldorado, is a game that rewards patience and a keen eye for the rootin’ shootin’ chessboards it places you on across its robust 20-hour campaign. Its trial and error nature may not please everyone, but for me, the constant lessons it gives you are never anything less than thrilling, especially when you put all you have learned into one glorious move that decimates everything.

You play as a ragtag group of misfits and outlaws, each with their own unique skills that are suited for different obstacles. Ostensibly the main character, John Cooper has two revolvers that can clear a room, as well as a throwing knife for sneakier methods. Hector, the undisputed best and most lovable character, can place a bear trap and then lure enemies into it with a whistle, while also being able to depend on a massive sawn-off.

There are five characters in total to play as, which the game does a brilliant job of drip feeding in as the storyline progresses. You first meet Kate, the “temptress”, on her wedding day with a twist: she isn’t actually going to get married. Later on, you encounter Isabelle and her voodoo powers that will allow her to control enemies and kill two of them at once. And she also has a cat who can be used as a lovely distraction.

This eclectic bunch offers multiple ways to tackle challenges, each level offering unique methods of approaching your end goal. An early level sees you exploring a town with you able to walk around freely without raising the alarm. The open environment is yours to play around in, so whether you want to go in all guns blazin’ and tick off your hitlist or send a church bell hurtling down on top of hapless thugs, the choice is yours.

Despite the option to shoot your way through trouble, Desperados 3 is ultimately a stealth game and much better when played as one. Enemies have viewcones with different levels of visibility: the further away you are, the easier you can make your way past them — and then hatchet them in the head from behind. You must crouch in the far reaches of their viewcone, but as some characters are able to drag a body away and others must stand up, even corpse dispersal feels tactical.

Showdown Mode is a crux that you will likely lean on time and time again. Taking the real time out of RTS, Showdown lets you pause the action and then plan out your moves, which can either be executed immediately or paused to take advantage of gaps in enemy patterns. A plan seldom works first time out — there’s always some variable you missed, an enemy in earshot you didn’t consider or a patrol path that you overlooked. However, once it all comes together and you clear everything that’s been giving you trouble in one devastating move, it’s incredibly satisfying.

As mentioned, trial and error is the aim of the game in Desperados 3, which is evidenced perfectly by its constant reminders to quicksave. You should really be saving after every kill or significant move, such is the margin of gains before another violent puzzle rears its head. I basically wore out my F5 and F8 keys in a few sections, one featuring a train station and a dress almost driving me to the point of madness. But, again, it’s all about the eventual success.

It’s worth persevering with, too, because Desperados 3’s story, while not entirely unfamiliar, is a highlight. Your ultimate goal is to put a stop to a legendary gunslinger’s path of destruction, which will take you to New Orleans, a desolate outpost, and many more varied levels. What really carries the narrative is the relationships between the characters, their excellent voice performances bouncing off each other as they bicker and squabble before eventually coming together as a full unit. Being a prequel, you don’t need to have played earlier Desperados games to get invested in these charming rogues.

Though the top-down perspective doesn’t give anything away in terms of facial animations, the overall animation work in Desperados is top notch, as is the way cutscenes are framed and how they play out. You’re regularly getting bird’s-eye views of confrontations and showdowns that still drip with drama, the game’s sumptuous, Woody Jackson-esque soundtrack doing its part to bring the Wild West to life. You also get Hector stumbling hungover out of a cabin after sleeping with a sheriff’s wife before quickly excusing himself to find his bear trap that he affectionately calls Bianca. Desperados 3 can be a very playful, whimsical game, despite all the shooting and stabbing.

It’s also a game that loves to change things up when you think you have a handle on it, adding a deeper variety of enemies and an even smaller margin for error. While Kate can distract some enemies after equipping a disguise, Long Coats will see right through it and shoot her almost instantly. These Long Coats are essentially the game’s mini-bosses that only Hector can kill outright, otherwise it’s down to three consecutive bullets or a single shot and then a kill from behind while they’re down. Similarly, Ponchos will not move from their position no matter how much you try to lure them away, so you have to get pretty creative to avoid their view — all while being aware of the other enemies around them.

I keep coming back to thinking of Desperados 3 as cowboy chess because I truly think that’s the best comparison to make. You have to plan things out way in advance, knowing that killing bandit A will trigger bandit B to raise the alarm, so you have to use character B to simultaneously deal with bandit B. But you also overlooked bandits C, D, and E. It’s a game that will make you sit there, watching enemy patterns and thinking up every outcome in your head before finally attempting to pull off a murderous heist as smoothly as possible. It never stops being rewarding when a plan comes together after many, many failed attempts.

It’s not just the overall difficulty of Desperados 3 that can be frustrating, though. For story reasons, you seldom ever get the chance to control all five characters at once, which feels like a real shame. Having limited options instead does pose a bigger, arguably more interesting challenge that makes you learn the ins and outs of each character over time, though it would be nice to feel like a real posse more often.

I also have to question the AI pathfinding, which borders on the imbecilic at a few points. You are able to direct all members of your party to move to a particular spot, but if one character happens to be more to the left of the screen than the others and they need to go right, they will sometimes follow a completely opposite route to everyone else and then will wander directly into enemy sight, giving you another opportunity to wear down that F8 some more. It’s somewhat annoying having to micro-manage every few steps to avoid idiocy, which, when added on top of the game’s general challenge, might tip some players over the edge.

These negatives are just about all I could ding Desperados 3 on — it’s more or less all you could want from a Wild West RTS. You can even take on challenges that remix levels and hit speedrun targets for full completion, which adds potentially dozens of hours onto what is already a beefy game. If you loved the original games or just love the genre in each general, Desperados 3 is likely to go down as one of your favourite RTS games of 2020. 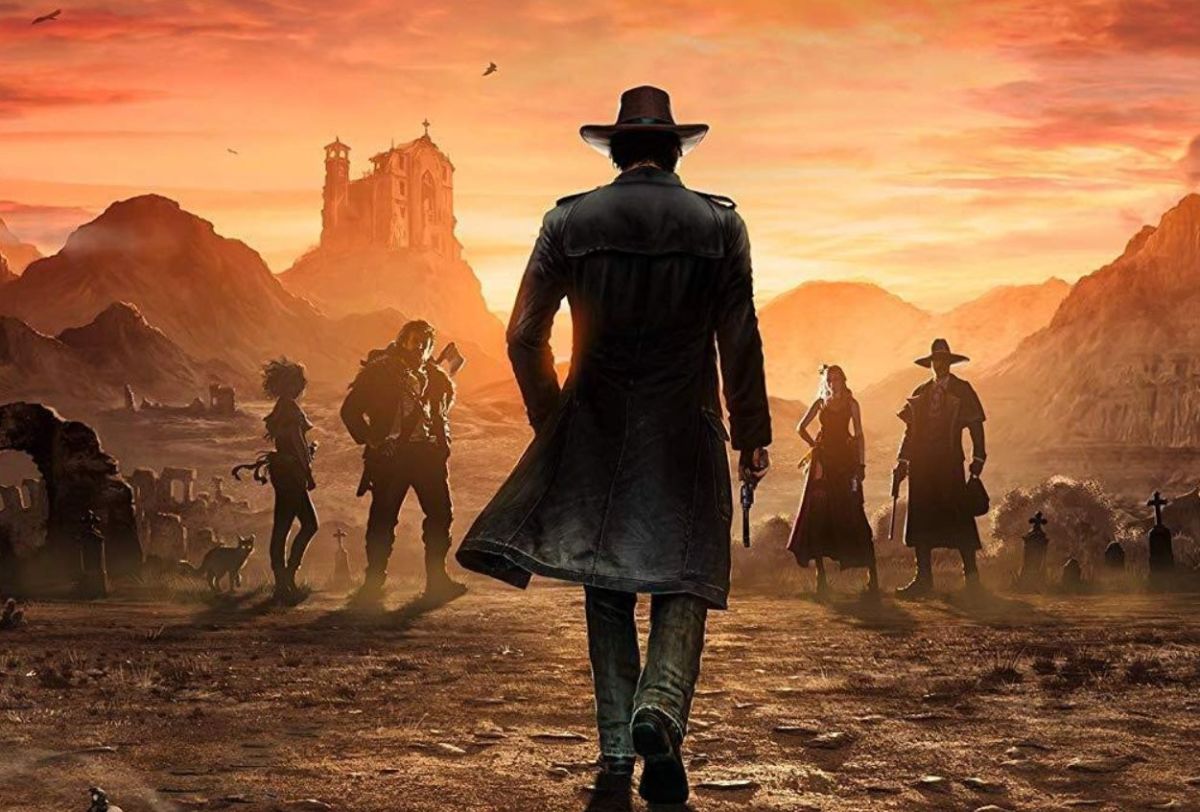 Verdict
Featuring a beefy campaign, charming characters, and a daunting yet captivating difficulty, Desperados 3 brings the franchise hooting and hollering back to life — and maybe better than ever.
8.5