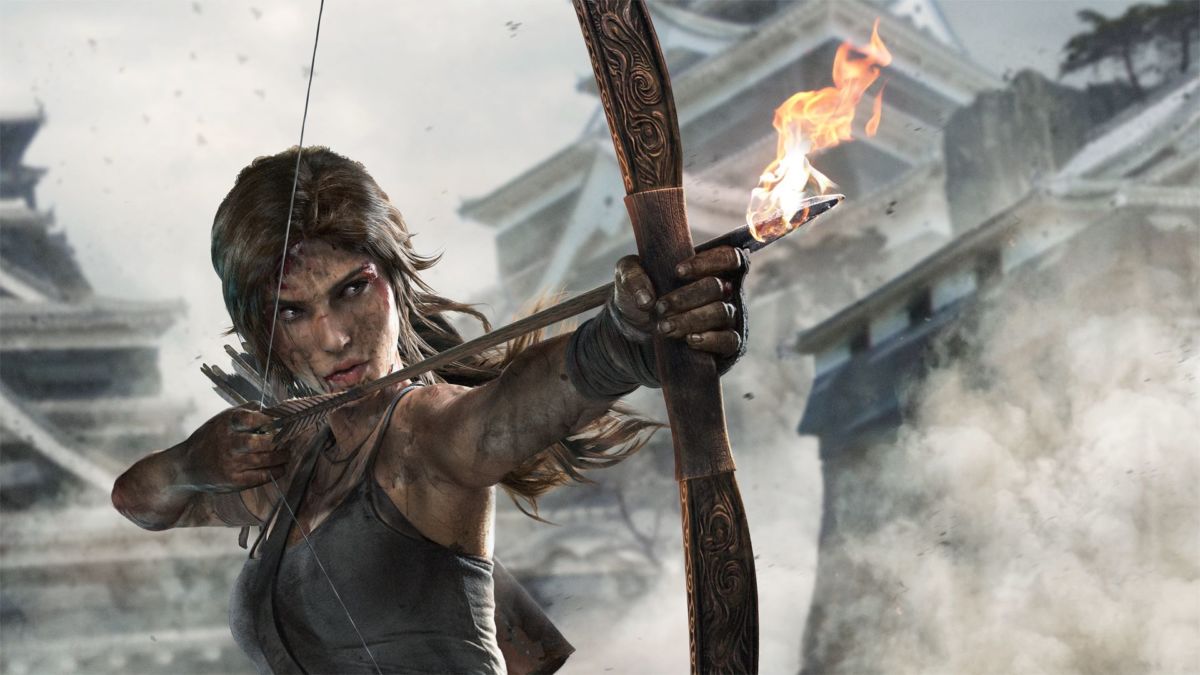 Last month’s Samurai Showdown and Destiny 2: The Collection were heavy-hitters, but it’s yet to be seen if players will have as much appreciation for a remastered game from 2013 and a niche title like Farming Simulator.

If you’re a Stadia Pro subscriber, you can download the free titles and see for yourself starting December 1 at 9am PT. Unfortunately, both games have been available to purchase since Stadia launched, leading some players to feel shortchanged about purchasing a game they’re now receiving for free. Thankfully, Google are offering refunds to all affected players, though you do have to request them manually.

Have you been playing Stadia? Let us know in the comments.