Home
Gaming
Is There Even A Place For Dead Island 2?
Gaming
·3 min read

Is There Even A Place For Dead Island 2? 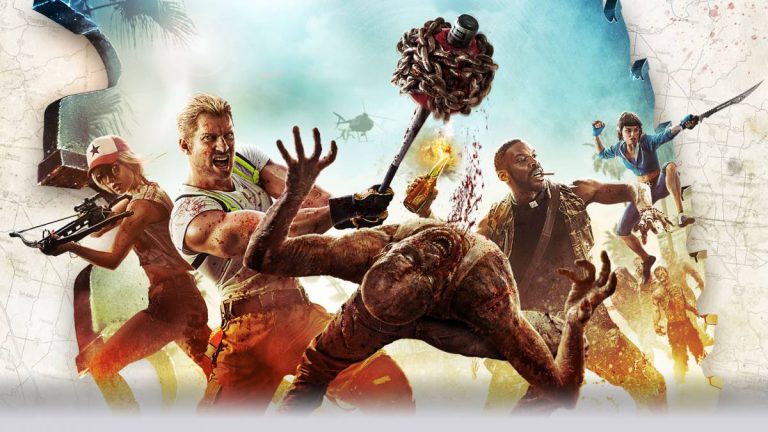 Gaming has suffered through its fair share of white whales over the years, with perhaps one of the most notable being Duke Nukem Forever, aptly named after how long it felt like people waited for its release. Of course, the game famously did launch after over a decade, but the end result couldn’t live up to the hype.

A more recent white whale is Dead Island 2. After the huge success of Dead Island and the ho-hum reception to follow-up expansion Riptide in the early 2010s, a proper sequel was announced in 2014, but ever since, the project has been in a weird state of limbo. It’s not been cancelled, but there’s been no new official trailers or gameplay footage. There was the leaked build from a few years ago, but aside from that, any evidence to suggest Dead Island 2 is still happening has been thin on the ground.

However, according to a recent Q&A session with the investors at Deep Silver, plans are in place to release Dead Island 2 within the next year, which is nothing short of a remarkable turn-around for gaming’s abominable snowman. The gaming landscape has changed massively in the time between Dead Island 2’s admittedly excellent announcement trailer back in 2014 and now, so the question becomes: is there even a place for Dead Island 2?

Originally, the Dead Island games were developed by Techland, who have since gone on to bigger and better things with the Dying Light series. While Dead Island offered a good concept nestled in a ropey RPG, Dying Light ironed out the majority of the concept’s problems while improving on the ambition and scope of the project in practically every way. Sure, playing as Sam B and punching zombies in the head is cool and all, but grapple hooks and dropkicks are better in every way.

Techland’s work with Dying Light proved that the open world zombie survival RPG was worth exploring, after Dead Island didn’t quite stick the landing. However, in doing so, they’ve arguably cornered that gap in the market, which would only undermine the games that are attempting to emulate that same formula. It’s hard to imagine a version of Dead Island 2 that matches up to everything Dying Light has accomplished without feeling like a carbon copy. 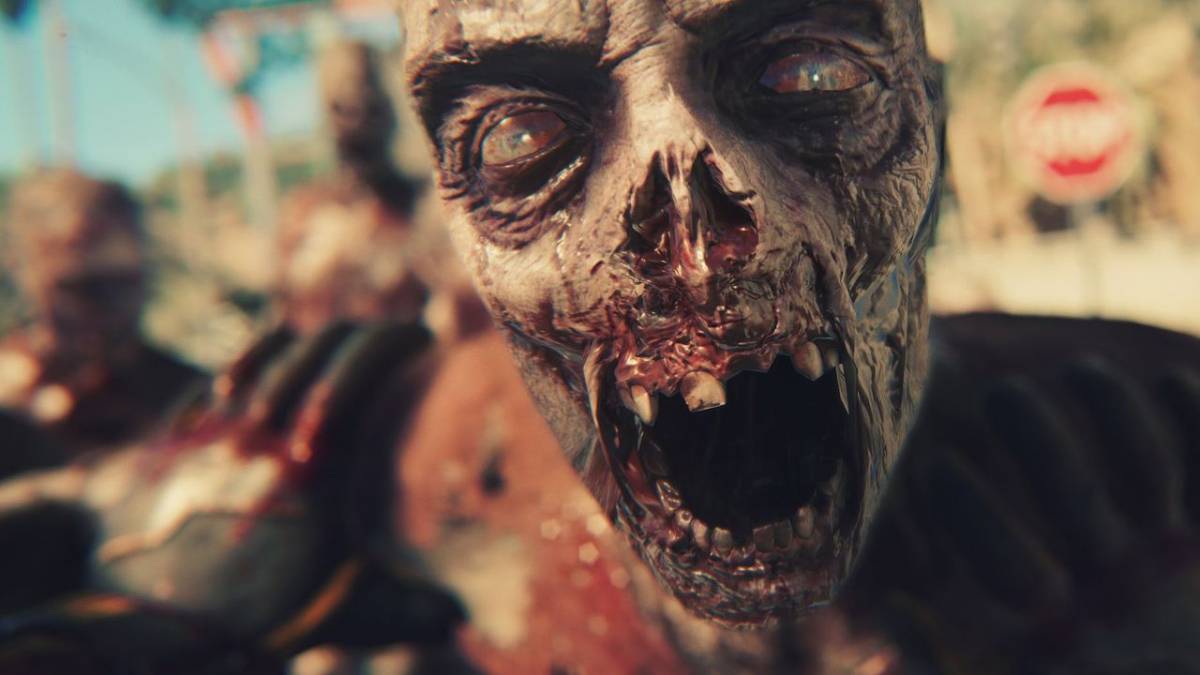 On top of that, there have been hordes of open world games that have launched since Dead Island 2’s reveal. Games like Red Dead Redemption 2, Ghost of Tsushima and Breath of the Wild have refined the open world genre by offering an enhanced layer of interaction, undeniably beautiful representations of worlds in chaos and more explorability than you can hope for.

There have been so many games that have moved the needle more than Dead Island ever managed to, so it’s hard to imagine how a new version of Dead Island would be able to revolutionise the genre. More of the same in a new setting just isn’t going to cut the mustard when we’ve been treated to so much more. Unless it’s going to become a VR game, or builds on the analog combat system to make it more than just a gimmick mechanic, it’s hard to see the potential in Dead Island 2.

Following through on the release of Dead Island 2 feels like a manifestation of the sunk cost fallacy, with Deep Silver ploughing through on the project because they’ve spent the past decade funding it, despite the fact that there might not even be space for the game in the first place. Considering that Techland wants to keep Dying Light 2 going for the next five years with new content and expansions, any release of Dead Island 2 would be going up against stiff competition.

White whales like Duke Nukem: Forever feel like they suffer from being in development for as long as they are. The core mechanics were dated for the time, while the writing and references were an eclectic mix from culture throughout the decade previous. All the conflicting gameplay ideas and content made the final result feel like a relic masquerading as something modern, and there’s every potential that Dead Island 2 would feel the same way if it’s been in development for the past 8-10 years.

Perhaps this is just an admittance that the hype train for Dead Island 2 has already left the station. It’s just a shade too late, and so much has come along since that makes any potential Dead Island 2 release feel obsolete. Maybe Dead Island 2 releases, and maybe it’s the best game ever made and maybe I’m wrong, but it just doesn’t feel like there’s a place for it anymore.

READ MORE: The Best Zombie Games You Should Be Devouring