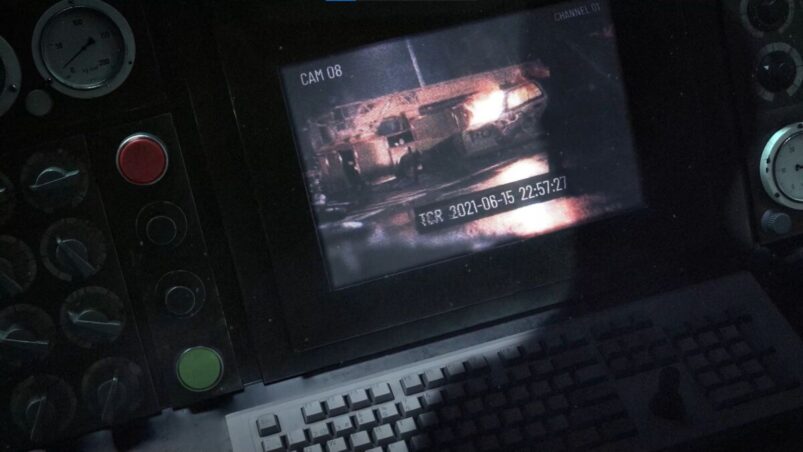 Behaviour Interactive and Capcom already made waves when they collaborated to bring Resident Evil to Dead by Daylight last year, with Jill Valentine and Leon S. Kennedy being playable survivors while Nemesis became a playable killer. Now, they’re collaborating again on Project W, a mysterious new chapter launching later this year for Dead By Daylight on PC via Steam and the Epic Games Store, PS4, PS5, Xbox One, Xbox Series X | S and Switch.

No details have been revealed about the upcoming chapter yet, save the fact that it’ll include new characters from the Resident Evil franchise being added to Dead By Daylight. No new maps or other details have been confirmed yet, though it would be nice to see another Resident Evil map alongside the Raccoon City Police Department.

While we don’t have any concrete details about what Project W will entail, we can make a decent guess at what to expect. It wouldn’t be too much of a surprise to learn that the “W” stands for Wesker, let’s be honest. With the teaser for Project W showcasing a camera feed, it could be possible that Project W will tie into Resident Evil Resistance, a similar game to DBD where one player controls an evil mastermind trying to take on a team of survivors. This is all speculation, but we’ll find out more later this year.