Dark Phoenix REVIEW – The Death Rattle of the X-Men 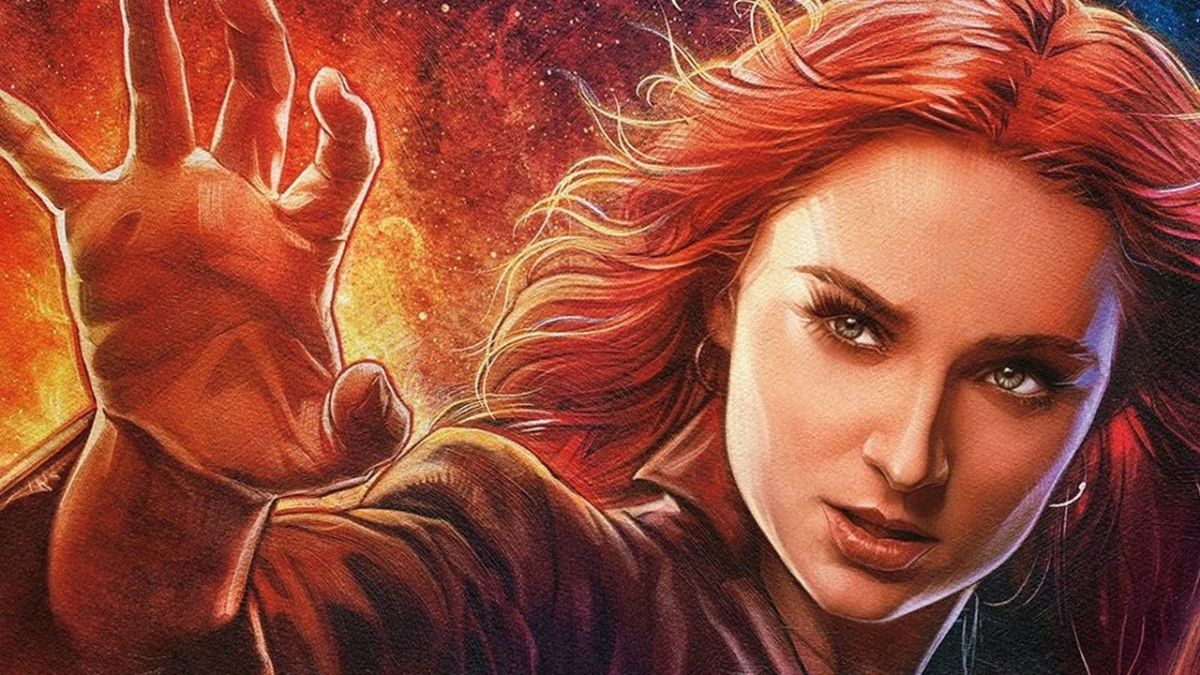 Let’s get one thing out of the way. The X-Men franchise, throughout all of its 19 years and 12 films, has been incredibly inconsistent. It’s a series that’s continuously been stopping and starting over and over again, and besides its cast, nothing has remained a constant – not the story, not the themes and ideas, certainly not the timeline, and not the characters and their motivations. It’d be way too easy to tear Dark Phoenix apart for its plethora of problems that arise within the larger context of the universe it takes place in, so I tried to view it as a separate entity on its own in order to give the film a fighting chance. Alas, I was still let down.

The funny thing is, it almost manages to pull off an interesting story. In fact, the first two acts might trick you into believing that what you’re watching is a decent enough movie. Jean Grey (Sophie Turner) is a mutant with powerful telekinetic and psychic abilities, ones that she cannot always fully control. When she was a child, this led to the death of her parents. Charles Xavier (James McAvoy) took her in shortly after, giving her a place to live at his school for people with extraordinary abilities and teaching her how to better control her powers. Skip ahead to the 90s (these movies always jump about a decade in time from the last one, but nobody ages for some reason), and the X-Men are, finally, accepted and celebrated by mankind. The president even has a cute little X-phone that he uses to ask for help, and help is needed when a crew of astronauts become stranded out in space.

The X-Men, led by Mystique (Jennifer Lawrence), set out on the rescue mission, during which Jean absorbs a mysterious and powerful interstellar force (stay with me). This force amplifies her powers tenfold, and as she struggles to gain back control, people wind up getting hurt. Setting aside the confusing basis of Jean’s powers (sometimes the movie tells you that she’s always been this powerful deep down, other times it seems like it’s the space stuff’s fault), the setup for Dark Phoenix’s conflict is actually pretty interesting.

Xavier buried Jean’s past trauma, making her forget what caused her parents’ deaths and lying to her about what happened. Once Jean’s powers become supercharged, her memories come flooding back, and her feelings of betrayal are warranted. Eventually, it becomes obvious that the true villain here is Xavier himself, whose selfishness and misguided attempts at doing the right thing, and refusing to own up to his mistakes, lead to Jean’s destructive path. .

It’s a pretty fascinating conflict, one that drives both Mystique and Hank (Nicholas Hoult) away from Xavier due to them blaming him. Attempting to hold arguably the main character of the entire franchise accountable for his past actions and calling him out on his recent behavior (Xavier soaks up the glory and recognition of the X-Men’s good deeds while the others are ones actually risking their lives) is a bold and exciting direction.

If Dark Phoenix had kept its focus on it, the film might’ve ended up being a story worth telling. Instead, it makes the bizarre choice to toss Jessica Chastain into the mix as the leader of a group of shapeshifting and superpowered aliens who arrive to either take or control Jean’s newfound power. If that sounds wildly out of place, that’s because it is. The aliens take the villain reins by the end of the second act, but due to them having absolutely no personal relationship with literally any of the characters, the ensuing battle holds little emotional weight and becomes increasingly bland.

The third act is where the movie goes completely off the rails (it takes place on a speeding train, so pun very much intended) as the X-Men fight off nameless aliens who we don’t know or care about, and any sort of nuance to the story goes right out the window. Xavier’s conflict with Jean and everyone else gets wrapped up much too nicely in only a few seconds, and the film makes some faux attempt at female empowerment at the very last minute (“My emotions make me strong!” Jean states, even though her emotions have had little to do with the story thus far; also, Captain Marvel just did that). Any consequences and dilemmas that arose throughout the film, such as the government turning on mutants after Jean’s path of destruction, evaporate just as quickly as they came, and once the credits roll you’re left wondering just what the point of all this was. No characters aside from Xavier go through any sort of satisfying arc, and trying to figure out what the underlying messages or themes that the movie wanted to convey feels futile.

No matter how hard I tried to fight it, Dark Phoenix ends up feeling like a weird amalgamation of the X-Men franchise as a whole. Its quality and storytelling are good until they’re not, and once they’re not good, they’re really not good. It’s an extraordinarily unsatisfying and lackluster finale to the series, and it’s painfully obvious that this franchise should’ve ended with the shockingly good Days of Future Past and the downright incredible Logan. This film’s sole reason to exist seems to only be for the talented cast to hang out together and get a decent paycheck one more time. Hopefully this property can, like a phoenix, rise from the ashes in a few years, better than before.

Verdict
Dark Phoenix certainly isn’t the worst of the ever inconsistent X-Men franchise, but it’s still an extraordinarily unsatisfying and lackluster finale to the series.
4
Cultured Vultures is a pop culture website established in 2013 covering all things gaming, movies, and more. We eat your words.
All The News On Your Favourite Games