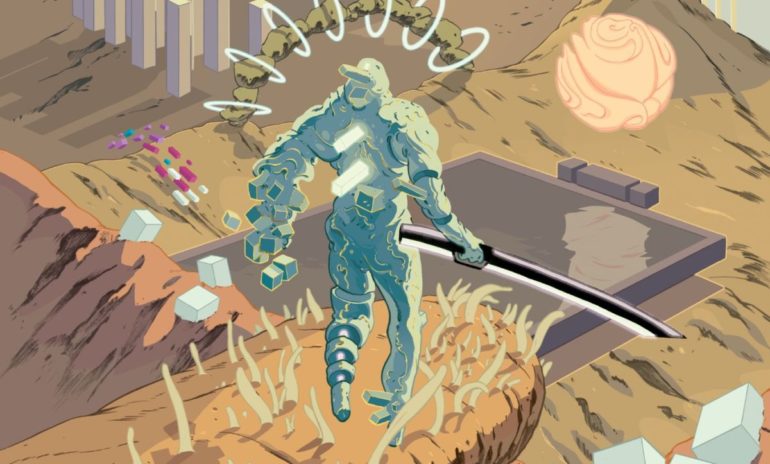 Moonray, the Souls-like from the minds at the excellently named Everything is Full of Gods, is the latest game to be confirmed for a release on next-gen consoles.

Launching into Steam Early Access on July 2nd, 2020, Moonray will also release on the PlayStation 5 and Xbox Series X at a later date. Current development plans have it launching out of Early Access in Summer 2021, so there or thereabouts sounds right for its console ports.

Here’s the synopsis for this rather eye-catching Souls-like, which is apparently inspired by the works of Salvador Dali:

A weakened goddess resurrects her ultimate protector to stop a deadly cult from destroying her. Traverse eye-popping landscapes brought to life with AAA-quality shaders and rendering techniques powering an abstract land that rhythmically pulses to a cinematic electronic soundtrack.

Combine light and heavy melee attacks with hyperblaster shots against daunting foes. Perfectly block strikes to send enemies reeling and launch into devastating ripostes. Slay the goddess’s enemies and use their power to grow ever-stronger.

Here’s a closer look at its fetching cover art as well (click to open in new window). 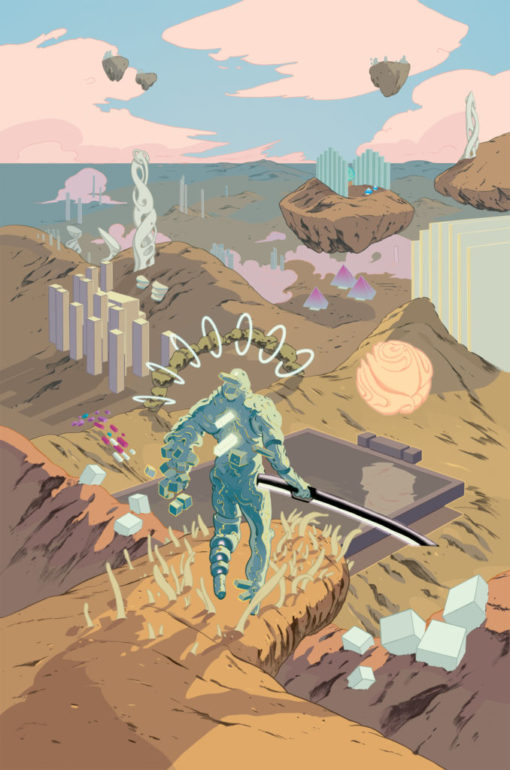 As you can tell from the trailer, Moonray is still fairly early on its development, so things like the animations will likely improve over time. The long stint in Early Access will give Everything is Full of Gods plenty of time to work on its multi-platform versions.

Expect to see more and more indie games announcing next-gen plans the closer to Holiday 2020 we get.

READ NEXT: PS5 Games: All The Confirmed PlayStation 5 Games