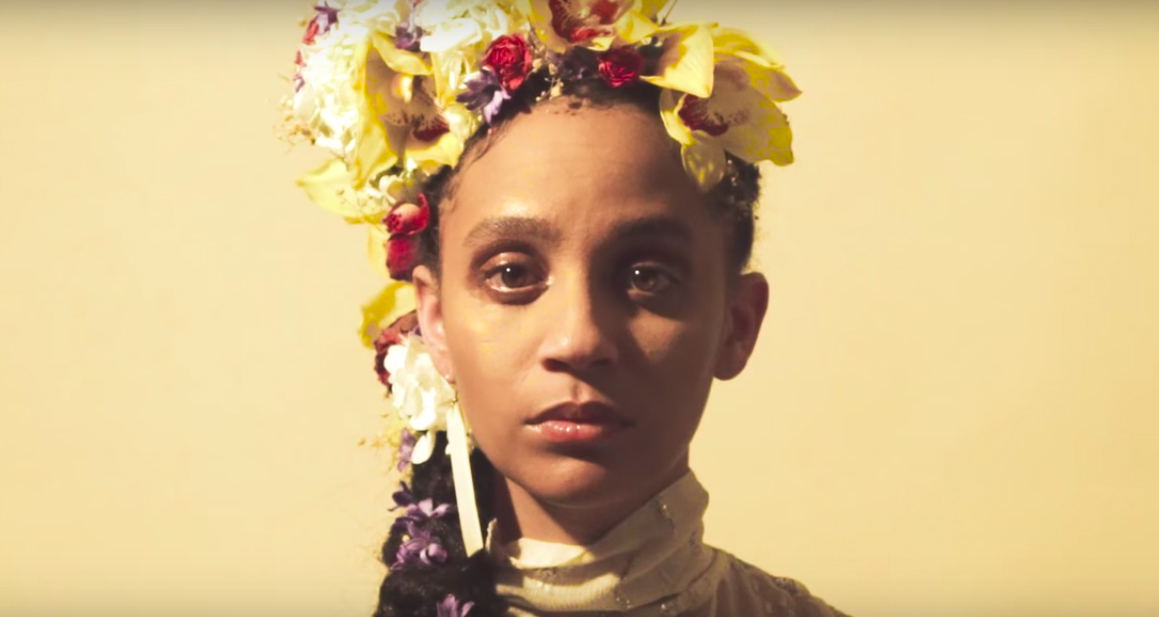 Covering a track is a difficult business generally, but when the track in question is an iconic, politically charged anthem that it’s virtually impossible to say a word against (unless your name is Robert Ford), you really have your work cut out. The original ‘Zombie’ is a masterfully haunting admonishment of the 1972 Bloody Sunday massacre, and The Troubles in general. It’s been covered before, sometimes relatively well (Breed 77), sometimes terribly (A.D.A.M.) but no other version has ever managed to harness the searing anger of the original.

Sarah Elizabeth Charles’s almost entirely vocal rendition of the song doesn’t either, but it is almost definitely the best rendition of the song since it was first recorded. Charles is a frequent collaborator with LA jazz wunderkind Christian Scott, having lent her gorgeous voice to tracks on both his most recent released – Ruler Rebel and Diaspora. Now, she has a new album out – Free of Form – and her version of Zombie is the leading single.

The choral vocal looping, combined with Charles’s astonishing range weaves something compellingly unsettling with really captures the spirit of the original. The album itself has its roots buried in that familiar blend of traditional jazz, electronic manipulation and African beats that examplifies the contemporary scene. Think Moses Boyd, Shabaka Hutchings and, yes, Christian Scott, but replace the rippling instrumental soloing with a powerful voice reminiscent of Laura Mvula or Andreya Triana. The blending of styles and influences is kind of amazing, particularly on the tracks where Scott himself features. Zombie is something of an outlier, almost an interlude, but somehow despite the disparity, it slots in perfectly. Charles is definitely one to keep an eye on.