I Showed Solidarity With Cyberpunk Players By Playing Mafia 3

Bet you didn’t think you’d be reading about Mafia 3 in the year of our Lord 2021. 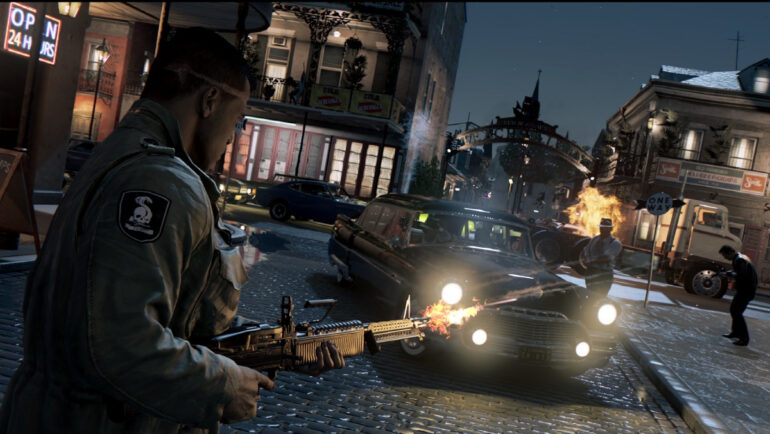 In the run-up to Christmas until now, the discourse in the gaming industry has been somewhat dominated by the botched Cyberpunk 2077 launch, with no signs of the coverage about the ongoing debacle slowing down. Heck, I’m out here actively contributing to it. The consensus from many is that Cyberpunk is too glitchy and broken to have launched, and while that might be true, messy open world games aren’t exactly new. Mafia 3 exists, after all.

As a big fan of Mafia 2, the launch of the Mafia Trilogy last year was a no brainer, allowing me to experience an overhauled version of the first game, revisit the brilliance of Mafia 2, and also Mafia 3 is here with all the DLC included. Mafia 1 and 2 were both incredibly enjoyable. Despite being “open world”, that world only exists as set dressing while you make your way from point A to point B. It’s a strange approach, but it works for those games as “no nonsense” crime thrillers. Mafia 3 was resolved to become more open world than the other games, with mixed results. 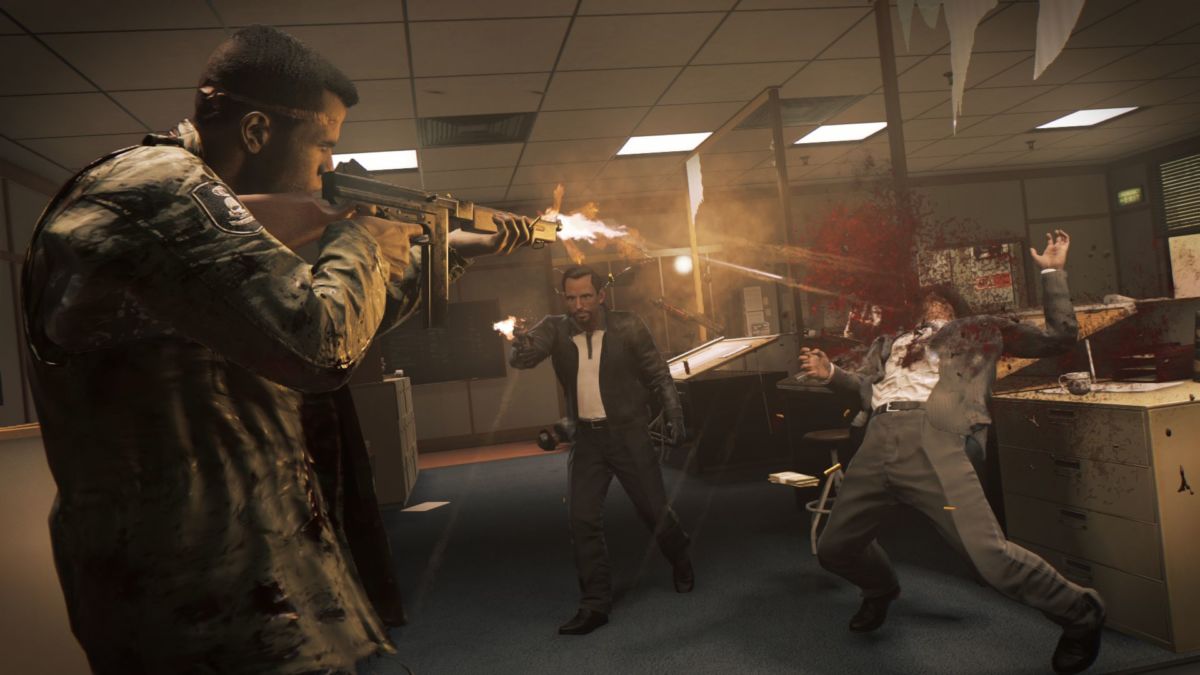 While the story was fantastic, and the core gameplay was fun to play, with engaging gunplay and stealth mechanics, the actual open world approach left a lot to be desired, largely in part due to the game’s repetitive nature. Once the story missions kick in, there’s a lot to love about Mafia 3, but taking over the city’s districts by systematically dismantling each area’s rackets, in the same manner every single time, becomes tiresome before long.

Mafia 3’s open world is huge, so the fact that you have to spend the vast majority of the game bouncing around the map to perform the same handful of objectives in each district is monotonous, to say the least. Finishing the game initially felt satisfying, possibly due to the 1600+ gamerscore from the whole thing (thanks, DLC), but that satisfaction might have just been relief. It felt similar to the relief that comes with finishing a huge work project. “Glad that’s over with, on to the next one.” 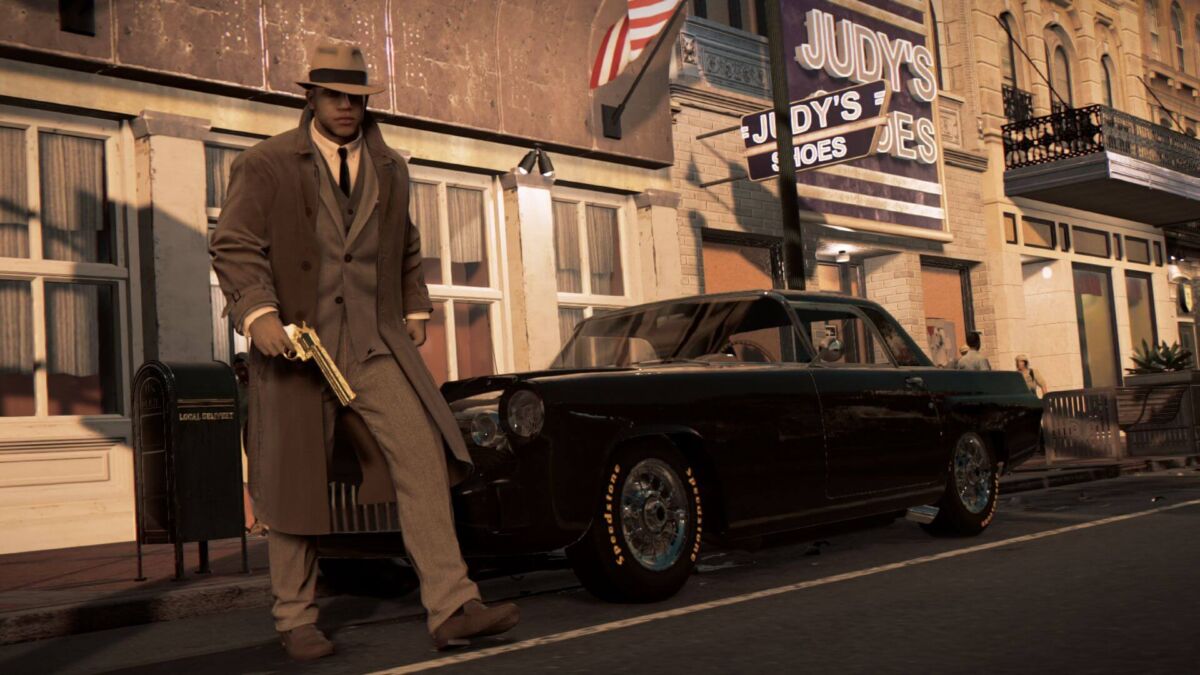 It also doesn’t help that Mafia 3 is about as glitchy as they come without being removed from the PlayStation Store after launch. The Definitive Edition version of Mafia 3 was well-documented for its horrendous relaunch as part of the Mafia Trilogy, with the Definitive Edition patch actively removing the Xbox One X HDR support for the game, meaning players were left to contend with a subpar version of the game for a while after launch.

Even now, months after the launch of the game’s Definitive Edition, and years after the game first launched, Mafia 3 is still rife with plenty of weird glitches and AI, the most notable being the fact that the game will show objectives when you can’t complete them, or won’t allow you to accept missions if (I believe) you accept them while the NPC is talking. There was also the time New Bordeaux got hit by a supernova after completing a DLC mission.

Worse still is the pedestrian AI, which will actively dive under the wheels of your car while you’re driving down the road. Aside from Lemmings, I’ve never seen AI so suicidal. There’s also a really weird glitch with some of the facial textures of characters in cutscenes which causes parts of their face to blur. It often looks like their eyebrows are out of focus, but the rest of their face is fine, which is just strange.

Of course, Mafia 3 pales in comparison to other open world games when it comes to massive glitches. I’m sure you all remember the shambolic state that Assassin’s Creed Unity launched in, which almost single-handedly torpedoed the entire AC franchise. So why is it that open world games are the most susceptible to buggy and disastrous launches? 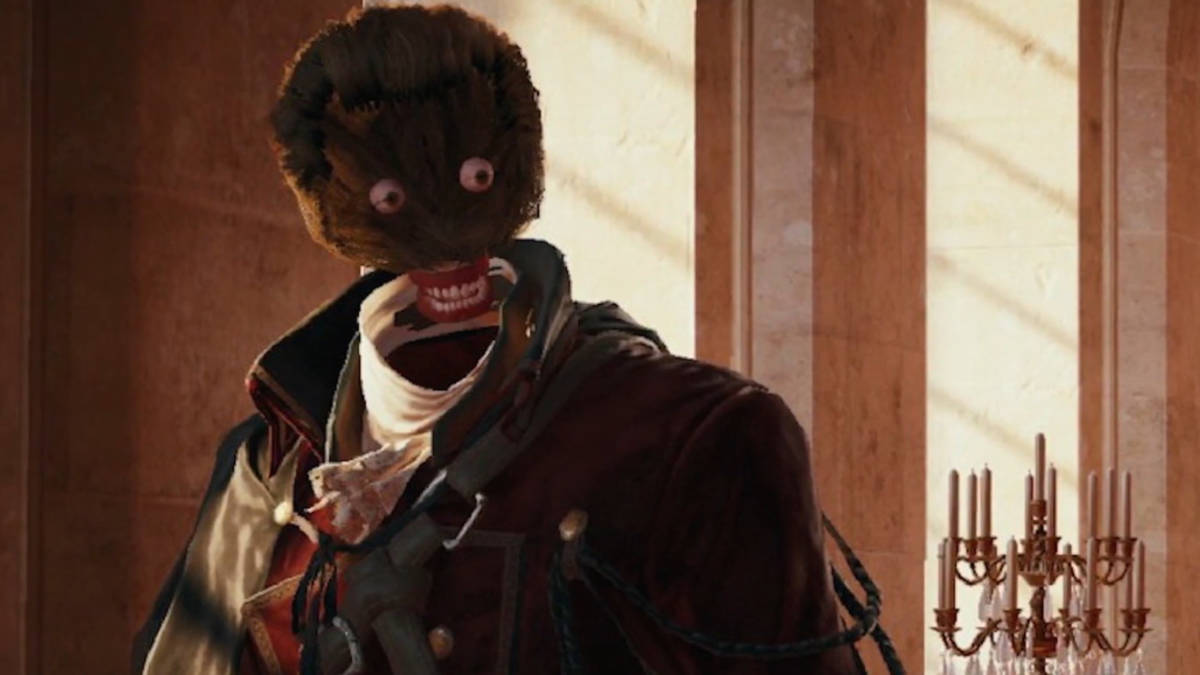 At a certain level, open world games will always be the buggiest, simply because there’s often so much for you to do, and the freedom to do it however you want to. With unrestrained access to a bustling sandbox, a host of tools with which to make your mark and the only limits being your imagination, there’s naturally going to be playstyles that the developers didn’t account for, leading to huge glitches. It’s not that open world games aren’t tested, it’s just that there aren’t enough hours in the day.

The advance of online services has also enabled the ability to simply patch or update the game after launch. Games like No Man’s Sky, which is less open world and more “open worlds” (open universe?), have been saved post-launch with a series of patches and content updates that deliver on what was promised on release day. I’m not sure where these patches are for Mafia 3, considering it’s still a bit of a mess, but there you go.

Cyberpunk 2077 is just the latest in a long line of ambitious open world games where the execution doesn’t quite match up, Mafia 3 being another example. Both games offer something good that’s lying underneath the glitches and jank, though perhaps Mafia 3’s problems are a bit more deep rooted than Cyberpunk’s. Either way, Cyberpunk 2077 isn’t the first disappointing open world game, and it won’t be the last either. If you’re looking for a mediocre open world game (with a great story and characters at least), pick up Mafia 3 and save a bit of money at least.

READ MORE: Cyberpunk 2077 Really Is As Broken As They Say