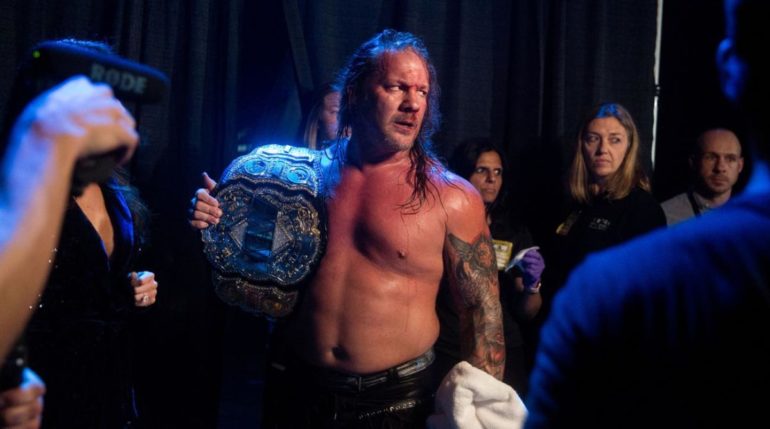 All Elite Wrestling’s roster compete for a total of 5 championship belts, a prestigious reward for those that have amassed a significant win-loss record and have defeated the best wrestlers on the roster. These championships, or ‘titles’, are shared amongst two unique, weekly wrestling shows, and will soon be joined by a third. The championships are often defended at pay-per-view events or on special episodes of weekly TV.

AEW Championships have sometimes been featured on other wrestling shows including: Impact Wrestling, New Japan Pro Wrestling and AAA Wrestling in Mexico. Although they have yet to be defended on non-AEW soil, this has helped build their credibility as prestigious championships in the wider wrestling industry.

Here’s a definitive list of AEW Championships that are competed for on episodes of Dynamite and Rampage.

The only unique championship on this list is the FTW Championship, which isn’t competed for as regularly as the other championship belts. This championship’s history reaches as far back as the late nineties as part of ECW. The championship was reintroduced as part of Team Taz and has been held by two of its members since, those wrestlers being Brian Cage and Ricky Starks.