CM Punk Returns On AEW Dynamite: Quake At The Lake 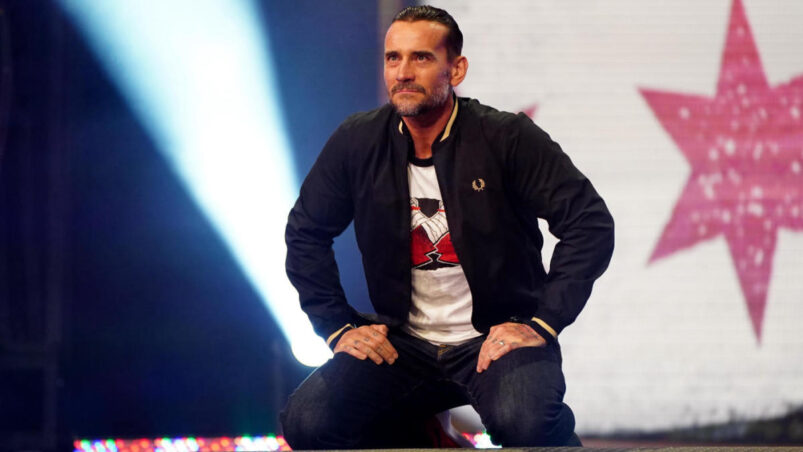 A huge return took place at the close of the show on AEW Dynamite this week. Following the bloody and brutal main event clash between Jon Moxley and Chris Jericho, Cult of personality rang through the stadium one more time to a raucous pop. The official AEW Champion CM Punk, made his return from injury after almost three months of inactivity.

A healthy Punk stormed the ring to assist Moxley in fending off the Jericho Appreciation Society after the match had concluded. Although, following the dispatch of the JAS, an interesting encounter occurred between both the Interim and official AEW Champions.

After helping Mox to his feet, there was a very intense stare down between the two title holders with the official championship in the middle of them. This moment ended with a defiant Moxley giving Punk the middle finger, giving us all we need to know about the impending feud leading into all out in Chicago.

It’s great to see CM Punk back in the AEW ring and we hope to see him healthy and better than ever when it comes around to the main event in September.