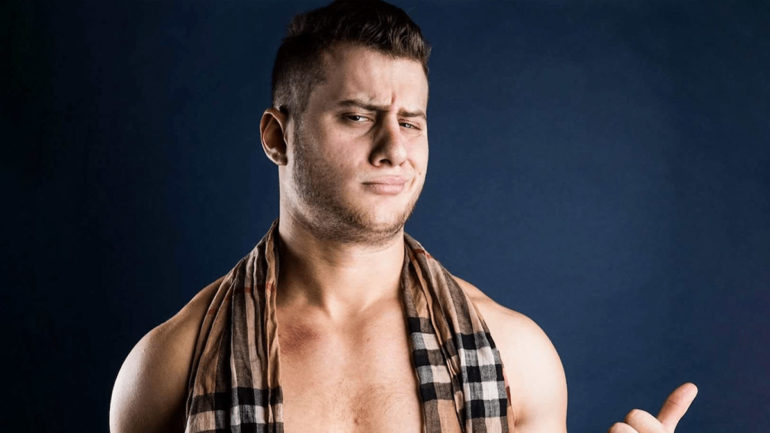 The situation involving MJF’s AEW contract is still as hazy and unpredictable as it was when he first packed his bags back in June. It has now been just over two months since MJF cut his final promo on Dynamite, producing one of the most talked-about segments on any wrestling show in 2022, and many rumours have flown about suggesting that the 26 year-old wrestler may be signing with WWE or even that this is part of some elaborate work.

However, the situation has become just a little clearer thanks to reports from Wrestling News Observer’s Dave Meltzer. Of course, nobody should take what Meltzer says as gospel, but this is the most viable news on the MJF/AEW conundrum so far.

Dave tweeted the following in response to a fan question on MJF:

Everything is secretive but everyone in AEW assumes he's coming back at some point but they don't know for sure and Khan hasn't told anyone as far as I know. https://t.co/wW5KjYVX8V

So, with the general scuttlebutt backstage suggesting that MJF is still in league with Tony Khan and All Elite Wrestling, then there’s a chance that we could see Friedman return to complete this masterful piece of worked shoots.

However, this is again all unconfirmed and MJF could very well take another company up on a lucrative offer depending on where his allegiances lie.