Brandon Routh And Courtney Ford Will Depart From Legends Of Tomorrow

This leaves DC's crossovery time-travel show with only two members of the original cast left. 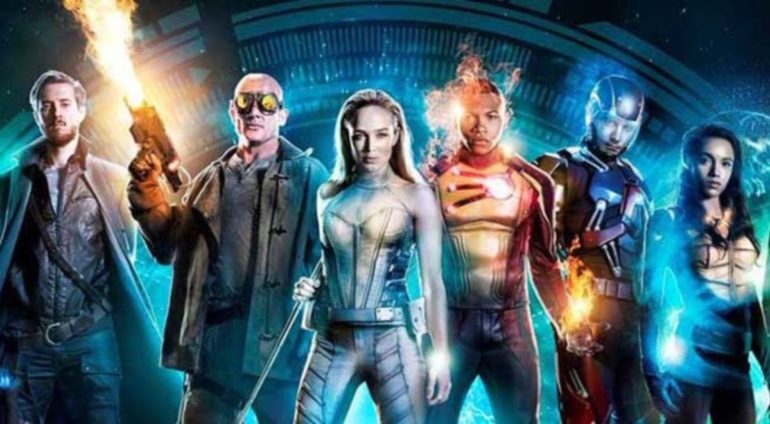 The Waverider has dropped two more members as Brandon Routh and Courtney Ford will leave during the upcoming fifth season of Legends of Tomorrow. Deadline broke the news that their characters, Ray Palmer (The Atom) and Nora Darhk have been written off the show.

The decision to write them off was a creative choice as the showrunners feel as these characters storylines have run its course. The producers teased that the duo could return in the future for a guest appearance.

Routh and Ford will film their final episode in October, but they haven’t said when it will occur in the season. They’ll be appearing in the big Arrowverse crossover “Crisis on Infinite Earths”, with Routh playing both Ray Palmer and also returning to the role that made him famous, Superman.

Ford joined the show during its third season, and Routh has been with the show since the beginning. Now Caity Lotz (Sara Lance/White Canary) and Dominic Purcell (Mick Rory/Heatwave) are the only original cast members left.

In a statement given to Deadline, Routh said that “I’m so grateful to have had the opportunity to bring the big-hearted and humorous Ray Palmer to life for our fans over the last 5 years, but unfortunately, his storyline is pointed in another direction.” Ford also gave a statement to Deadline, stating that “Nora Darhk is very close to my heart. If it were my choice, I’d play her for years to come. But I understand that stories run their course, and I’m grateful for the time I did have bringing Nora to life on Legends of Tomorrow.”

Season five of Legends of Tomorrow will air on Tuesday, January 14, 2020.