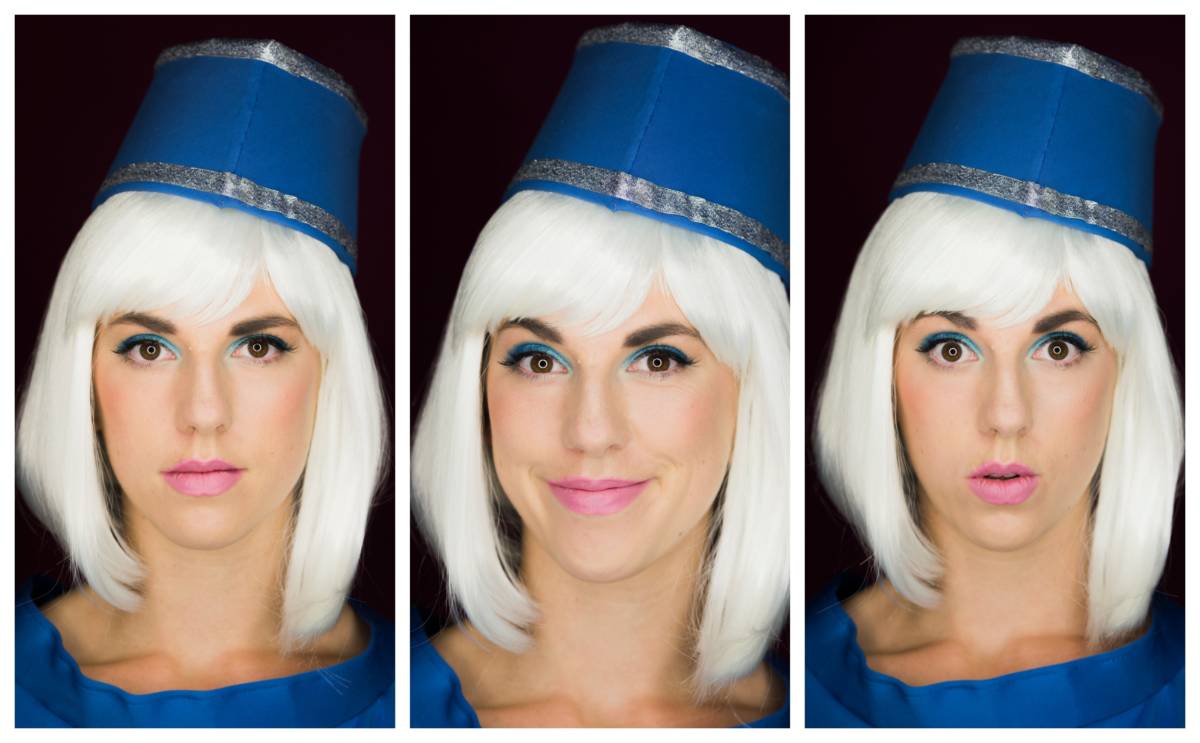 So, another year, another bizarre pre-fair voyage to Boomtown. Every year, Boomtown Fair opens its doors to the public, a host of incredible musicians and, primarily, the agents of chaos. While initial changes were slow, the town now undergoes some manner of metamorphosis, whether it’s a revolution, a corporate takeover, a hacker incursion or whatever Chapter 10 has in store.

Two years ago I was given a private audience with The Masked Man, the apparent mastermind of the revolt that shook Chapter 8, then shortly before Chapter 9 I was called in for a tour of Bang Hai Industries HQ. During that year’s fair, I tried to keep a low profile, and after everything that happened, from the economic collapse to the buyout to the hacking attempt, I wasn’t exactly expecting to be summoned back.

Sure enough though, a few weeks ago I received an email coated with Bang Hai Industries livery. No merch this time, just a time, a place, and an offer to ‘Meet AMI’. Who exactly that was, the email didn’t confirm, but in any case, I wasn’t going to balk at another opportunity to examine the state of Boomtown before 60,000 people descend on it in a few weeks and everything goes insane again.

Upon arrival, the presence and activity of BHI was more evident than every before. Having heard about the changes they had been planning, I made a point of arriving significantly earlier than requested so I could see what had changed. Mayfair had been rechristened Paradise Heights, and new hotels and five star resorts stood towering over the familiar archways and avenues. Metropolis, formerly Chinatown, was a glaring assault of advertising.

It was all a bit much to take in, so by the time I finally made landfall at Bang Hai Tower I was exhausted. As to the Nikolas Boom rumours, all I’d come into contact with were a few scattered wanted posters dotted around, calling for the capture of this supposed impostor. Before I could follow that train of thought any further, a BHI rep emerged and beckoned me inside.

I was given the same touring route through the towers I got last time, but this time things are a little different. The bustling media and R&D sections were virtually empty, every effort seemed to be on some kind of large scale server maintenance. The hallways were a mess of wires and exposed circuitry, and it seemed like the guide wasn’t wasting any time in guiding me through it all.

“Kind of different to last time I was here.” I said. “We have a lot of projects underway around the city, sir, this is a new day, our personnel are needed elsewhere to help usher in change, growth, development.” The guide responded, walking at a brisk pace that took effort to keep up with. Eventually, I was led into a room which was empty, save for one vast, black, monolithic screen.

Almost immediately, the screen lit up and there was the CEO himself. “Welcome loyal Boomtown ambassador!” He said. “You have been invited here to have an audience with the most cutting edge Advanced Machine Intelligence anyone has ever witnessed, AMI” As he said her name, a holographic woman dressed like some kind of retro-futuristic flight attendant appeared next to him.

“Hello AMI!” He said. “Good afternoon Sir.” She responded. “AMI, permit me to introduce you to…” There was an awkward edit into a recording of my name and publication. “and they are here to meet you. But enough from me, let me give you two some privacy.” With a turn and a wink, he vanished, leaving me and AMI alone in the vast, dark room.

There was a very long pause, before finally, she said “What would you like to know?” I started simple. “Where are we right now?” “We are in the Bang Hai Tower in downtown Boomtown!” She replied chirpily. I went for something I actually wanted the answer to. “What is your function?” “I am AMI – Artificial Machine Interface. It is my function to regulate Boomtown, I can tell you where to go, what to see, I can answer any question you have.”

I’ll be the first to admit, I spent the subsequent 20 minutes trying to test the extent of this claim, asking very specific questions to catch her out, but she answered every single one correctly. She even knew every member of the Wu-Tang clan. Satisfied, I decided to go for something a bit more interesting – “Where is Nikolas Boom?” I asked. Silence. I was all set to ask again, but then “Nikolas Boom disappeared many years ago. If he is still alive, his whereabouts is unknown.”

I asked again in a few more different ways, but nothing new came to light. After banging my head against a wall for a while, I switched tactics again. “Who is the masked man?” AMI said nothing, she just stood, haloed in a turquoise, pulsing glow, then the room snapped into total darkness.

A knock came from the other side of the door “Just a power outage, give us a few minutes and we’ll be back online”. A few uncomfortable seconds went by, and then the screen jittered back to life, with AMI exactly where she had been. “Archive access granted.” She said. “Full clearance” There was another bang at the door, and a voice informed me that the test was over, and I need to open it from my side. I elected to ignore it.

“What is in the archive?” I asked. “The archive contains confidential files regarding BHI operations from the past 10 years.” AMI replied. I thought for a second. “Tell me about Chapter 9.” I said. “Chapter 9 files include – Economic Destabilisation Outline, Buyout Operation, Cyber Security Protocols.” None of that was exactly news, I needed something better. “AMI, tell me about the Masked Man.” Again, a long silence. “The Masked Man files include – Operation_” The screen fuzzed off and the door flew open.

This time it was the CEO in the flesh, and he came sidling up to me faster than I’d ever seen him move. “So good to see you again!” He said, slapping a tight, clammy grip on my arm. “I hope you enjoyed our demo program, but we have a very tight schedule here.” He said, with a facial contortion which might have been a wink, or some kind of nervous twitch. Whichever it was, he seemed rattled.

I didn’t get given much of a chance to respond before being bundled back out of the room, and then out of the Tower entirely. It was disorienting, to say the least, but I couldn’t really do anything other than turn and head the other way. Amid a sea of BHI logos and a distinctly prickly atmosphere. I could only be certain of one thing, for the first time ever in the history of the time I’d spent at Boomtown, I really did fear for its future. In a few weeks, I guess we’ll all know for sure. See you there, friends.