Home
Books
BOOK REVIEW: ‘What If I Got Down On My Knees?’ by Tony Rauch
Books
·3 min read

BOOK REVIEW: ‘What If I Got Down On My Knees?’ by Tony Rauch 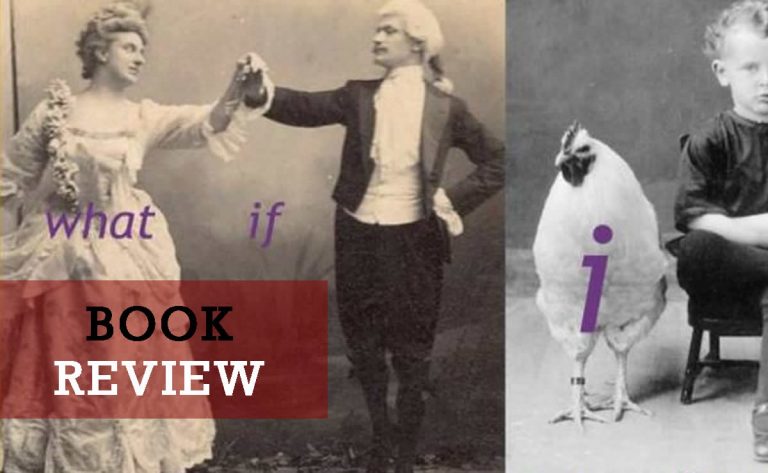 We all know about loss, depression, change, and those damned missed opportunities, and yet few people can make you genuinely care about a sad story they haven’t heard already. Tony Rauch is one of those few people who can make you care, and we are lucky to have his collection of profound, gloomy, hilarious, shocking, and relatable stories that make up his new book What If I Got Down on My Knees?

From the initial story, “In the Dust” to the final “Shiny Things,” you are fully immersed into the heads and hearts of Rauch’s characters. From one of the humorous stories entitled, “Let’s Get Sad,” you are plunged into the minds of young teenagers who are trying to force sadness upon themselves so they can impress the artsy/literary type girls. In one of the funniest moments, the narrator fires up his friends by yelling, “Let’s show ‘em how sensitive and in touch with our inner emotions we are…”

The stories “Congratulations,” where a man waiting for the bus suddenly gets a newborn baby girl pulled out of his side, and “Big Baby,” where the narrator babysits an infant who is twenty feet tall and likes to be told secrets and lies, touch on the surreal and wacky. However, the majority of Rauch’s stories mainly focus on missed opportunities and the heartbreaking truths of life. The story “I Used to Know Her,” revolves around an insightful young man infatuated with another girl from school. He struggles to tell her how he feels all the while he gradually loses hope in himself and their small town.

In a similar story, “The Knockout,” the narrator also gets discouraged due to his continuous troubles trying to impress a girl he knew from grade school. He has a thought during the piece that resonates with other characters throughout the book and their inability to woo the opposite sex: “I can only dream of such a good thing, of saving up the time I talked to her for that one beautiful moment. Such a majestic thing, as she looks into my eyes and I’m just stuttering… All I can do is offer some sad, slight smile, and exhale all the hope in me and mouth ‘Damn.’”

Midway through the book Rauch changes the pace by switching to vignettes that are told in a stream-of-consciousness style. Though they aren’t long pieces, at times they were still tiresome due to the fact that there are hardly any periods or paragraph breaks. Sections from “The Idiot’s Guide to Morons,” about a man’s relationship with his best friend Dave Granger are where I had to stop and rest my brain for a bit. However, Rauch’s poetic writing hits its peak in these sections, and you get the picture that he was hunched over a typewriter like Kerouac and continuously pumping out chunks and chunks of text without slowing down.

Though many of his stories are on the depressing side, the beauty and inspiration one can find in this book reside in Rauch’s writing style. The poetic sentences and heartfelt internal dialogue force you to stop and mouth, “Damn,” out of appreciation for Rauch’s carefully configured stories.

Rauch has constructed a book that is deeply engaging to the point where you can’t help but see yourself in these characters, especially if you’ve ever tried and failed to impress the opposite sex. Though at times the dialogue can be a tad cheesy (his favorite insult is “monkey butt”), and some events that take place come straight out of left field, this book is still a satisfying and pleasurable read. What you will find is that Rauch doesn’t shy away from the intimidating themes of loneliness, self-doubt, and depression in his stories because in this book he has proved that he can describe these feelings with elegance and complete authenticity. Do yourself a giant favor and check this one out.