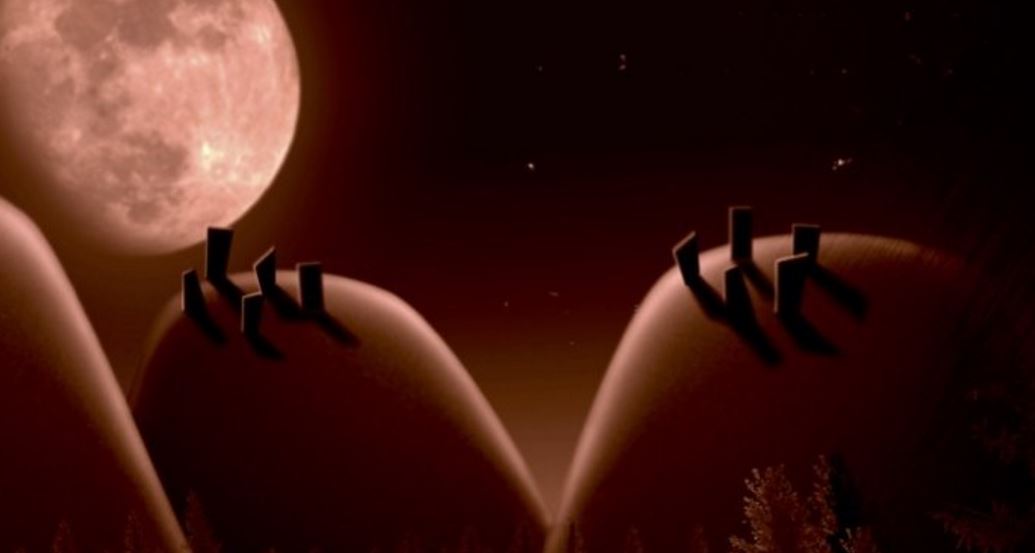 I’ve stumbled upon another enjoyable indie-read, and the most polished I’ve read to date – you can tell it’s been passed by the professional eyes of an editor or two. Hallow Mass is set in world slightly off-centre to ours: one in which wizards and spells exist, but in a humorous twist, are treated like paranormal hokum reduced to the cobwebs of the Antiquity Section of the fictional, ultra-PC Miskatonic University. The University itself appeared in Lovecraft’s The Dunwich Horror, and Hallow Mass follows the occult theme by exposing the horrors of Dunwich and the terror they wish to expose to the world.

Through book extracts and latterly, clever use of social media, a tool used throughout, often for comedic effect and for commenting on our over-reliance on Facebook et al, we are introduced to the Hallow Mass world and characters. It’s a solid device to remove some of the formal introductions and keep the pace moving nicely, allowing the reader to delve into the irreverence of the story. I can see that it may be difficult for some readers to get into –potentially – coming at it cold and expecting a standard narrative.

“In early September, the campus dozed like a drunk in a hammock. A few students sunbathed on the quad grass, or tossed around a football, or read on Kindles, almost reluctant to acknowledge the start of the semester.”

We are then introduced to the heroine, Mercy O’Connor, with more narrative that emphasises the no-fuss style. On checking her text messages: “Two from Joe Bong: ‘You are late,’ and ‘You are more late.’” Mercy reflects the novel’s world perfectly – if even she, who is actively practising formula (magic), does not take it seriously, or the looming threat of the end of the world, then why should anyone else?

And that’s what plays through the story as a central theme. The bad men and women of Dunwich need a certain book from the Antiquity Section to perform their Hallow Mass ritual, and only Mercy and her bodyguard friend can stop them. However, in this ultra-PC world, the bad people of Dunwich are treated like a religious minority, and the story shows perfectly how social media and fake news can be used to generate ill-feeling, a sense of persecution, and rising prejudice to attain certain goals. This is done very well – it may be done with tongue firmly in cheek at times, but it’s not too far from the truth.

Another aspect to note is the dialogue: for anyone who has read William Blatty or seen The Exorcist (1 and 3) or The Ninth Configuration, you will definitely detect an influence. The cast is quite large, but they are often reduced down to descriptive pronouns rather than actual names, or given descriptive quirks for easy recall, but the dialogue between them is often curt, humorous, and random.

“Professor  Silent Feather recommended some form of symbolic gesture from you. Do you know Angelo?”

“Yes. He implied my predecessors were thieves.”

“That’s just for the media. He really respects you. Anyway, because of all the blood spilled historically, yada yada, there should be a remedial act. He thought you could meet with a representative from Dunwich. We’ll dig one up – just kidding. Give peace a chance, sort of.”

Running jokes, like mispronouncing Necronomicon, are also present, and this self-deprecating nature is self-serving. It all feels a bit self-serving, like you need to get it to really enjoy it. The more you understand about its world and tone, the more you do enjoy it. It’s an accumulative process, with a well-deserved, happily gory pay-off.

You can grab yourself a copy on Kindle here.

Verdict
With overtones of William Peter Blatty’s humorous dialogue style, Hallow Mass is irreverent, self-deprecating and amusing – a paranormal novel with a personality.
7
Cultured Vultures is a pop culture website established in 2013 covering all things gaming, movies, and more. We eat your words.
All The News On Your Favourite Games