BOOK REVIEW: ‘Every Cradle Is a Grave’ by Sarah Perry 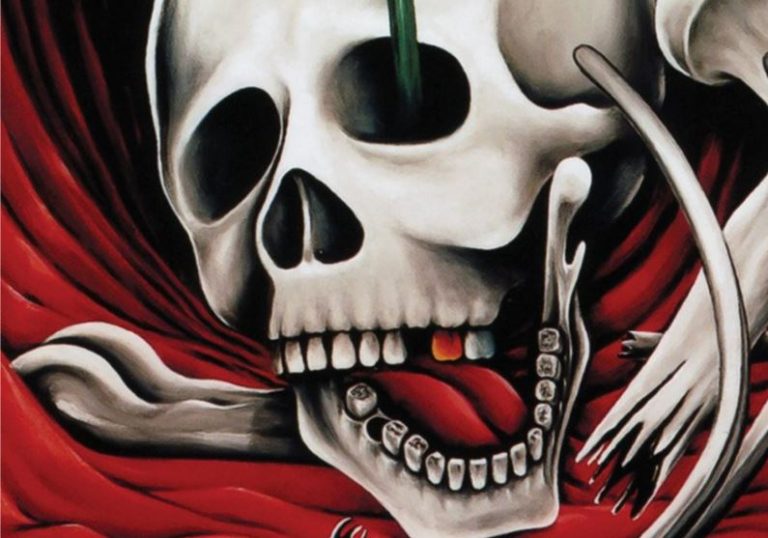 It’s taken for granted among most people that life is good and death is bad. Sarah Perry’s Every Cradle is a Grave attempts to turn that assumption on its head. Perry’s book argues that in many cases, life can be a net negative. From this, she draws that suicide can in fact be a rational response to life’s conditions and that the prohibition of it does more harm than good. She also argues that intentionally bringing new life into being can be unethical.

Similar ideas have been proposed before by philosophers like Arthur Schopenhauer and David Benatar. As Perry says in the introduction, the purpose of this book is to introduce these ideas to a mass audience in an easy to digest way.

“I will advocate several ethical positions that are counterintuitive, and that some people would describe as evil. These ethical positions include the view that life—not just human life, but all life capable of having experiences—is very bad. It is very immoral, I will argue, to have babies or to otherwise create aware beings. I will also argue that suicide is not wrong or a product of mental illness, but an ethically privileged, rational response to the badness of life.”

Every Cradle… makes its arguments mostly using case studies in psychology and economics. For example, towards the beginning she dissects an argument from the economist Bryan Caplan that life is a net good, or at least perceived as such by most. He argues that most people obviously enjoy being alive because suicide is easy to commit with little consequence. It’s an absurd argument, but Perry deconstructs very thoroughly, and it serves as a good jumping off point for talking about the harm of taboos and prohibitions of suicide.

Perry digs deep and tries to get to the root of the taboo against suicide by examining where taboos come from. She examines what “sacredness” means and how it arises as a part of social order, and a how a visceral hatred of violations of the sacred are instilled into people.

“Sacredness is most clearly revealed in its violations, especially in the modern world in which conflicting worldviews often collide. The violation of sacredness triggers the social mechanisms that protect the sacred object from attack.”

The foundation for much of Perry’s ethical arguments is through a “harm/care” model. I found this to be a weakness in the book. Her attempts to establish it as a foundation I found lacking. She argues it’s the most intuitively rational model, but doesn’t give much beyond that. Though I will grant that attempting to argue for it as a moral foundation would require another book entirely.

From a “harm/care” perspective, it’s easy to see why one could come to the conclusion that intentionally giving birth is unethical. Essentially, if one gives birth, it’s guaranteed that the child will feel pain, both emotional and physical. Even if that pain is outweighed by the good, someone never being born guarantees they will never experience pain. Perry’s arguments are more in depth, obviously, but I believe that is a good summary.

I got this book with the impression it was going to focus more on the antinatalist aspect than the suicide one. Even the title seems to suggest that. It focused more on suicide, though many of the conclusions that Perry comes to regarding suicide make the ones regarding birth a short leap. Still, I found the section on the prospect that giving birth can be an unethical act to be rather short and not as well argued.

Even if one doesn’t buy the arguments Perry makes. The book is still worth reading for its perspectives on psychology. One of the most interesting parts of the book are the case studies, such as Perry’s analysis of the copycat suicides in the wake of Marilyn Monroe’s death. I also found the analysis of the correlations of mental illness to suicide to be a enlightening read. Perry shows that depression is not as big a predictor of suicide as is commonly believed, but bipolar and borderline disorders are much stronger ones.