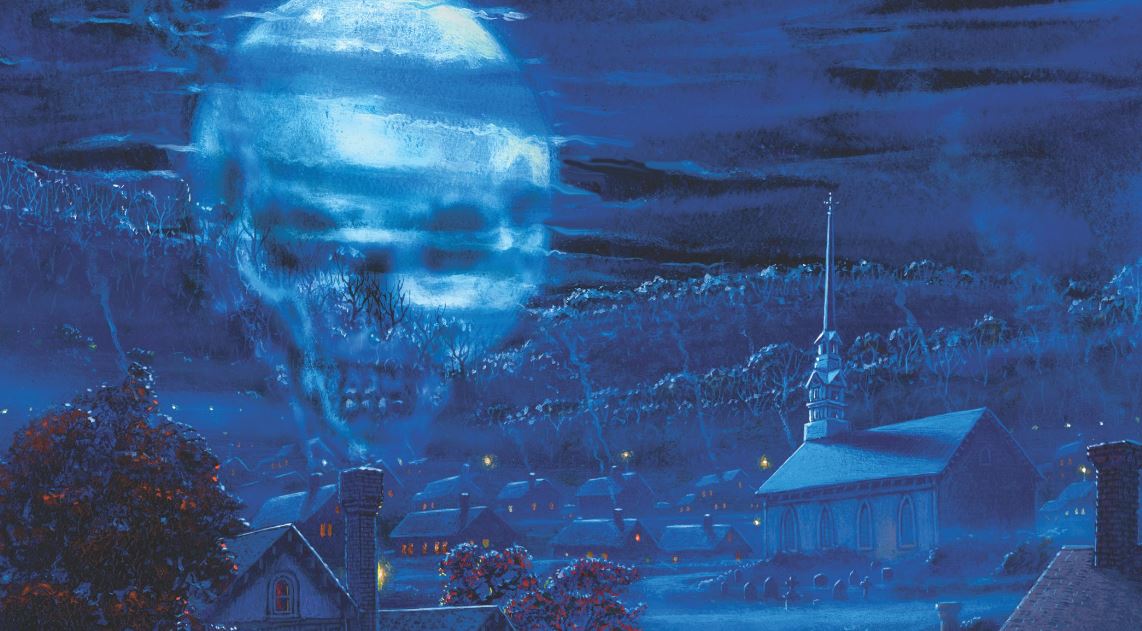 When Deadite Press sent me this book, I had trouble finding any information on this book or on Cooper in general. The only thing I could find was that Answers of Silence was originally published as a limited edition hardcover in 2012 with this 2015 Deadite edition being a re-release in paperback and Kindle. In the introduction, the late JF Gonzalez says that Cooper is not a very prolific author due to his perfectionism. This certainly comes through in the book.

Answers of Silence is a collection of 15 dark stories, almost all of which revolve around the town of Brackard’s Point, New York. Most fall under the genre of supernatural horror, but there are also erotica, dark fantasy, and crime stories here as well. Cooper does great work in all of these categories.

The collection gets off to a strong start in “The Questions of Doves.” While out walking his dog, a man meets an incredibly creepy little girl. Soon after, his pregnant wife goes missing and the little girl shows up at his house.

“’I repeat: I did nothing. I only gave her a dove and asked if she could love the dove as much as she did you. She lied. So she’s gone. She did it—not me.’”

This is a genuinely haunting story, one of the scariest I’ve read in a long time. It reminds of some of the subtle horror stories of Peter Straub. It immediately had me hooked.

The next story is a splatterpunk tale called “Incentive No. 43.” A serial killer who believes himself to be an artist in murder faces a block. He’s kidnapped his 43rd victim, but can’t think of a creative way to kill her. It’s the complete opposite of the subtlety of the the first story but works just as well. The descriptions of murder and mutilation here are disturbing and stomach turning.

My personal favorite story in the collection is “The Sheriff of Pensie Avenue.” After her father dies, a woman inherits an apartment building in the worst part of Brackard’s Point. When she first goes there after sundown, it seems to be abandoned. She comes back again during the day to find it occupied. Even stranger, all of the rents are being paid by a mysterious benefactor named Aunt Connie.

This story appealed to me on a personal level. I used to do repairs and cleaning in apartment buildings and this story excellently touches on the pitfalls of managing a building, especially one full of unsavory tenants. It paints an evocative picture in its descriptions of Pensie Avenue and the characters that inhabit it. Even in its creepiness, it’s ultimately a story about the dregs of society finding community.

“’White trash,’ Tracy muttered under her breath and went down the stairs. A few doors behind her; tenants stared at her back. When she turned, they shoved their heads back inside the doorways, like turtles sucking back into their shells, protection from predators.”

The only story here I found lacking was “Bleed With Me.” It’s an erotica piece about people who try to deal with their psychological pain by making it physical. Not a bad premise, but the story here isn’t particularly compelling or interesting. There’s a story later in the book called “Turning Leaves (An Autumn Romance)” with a similar theme that’s done much better.