Blind (PSVR) REVIEW – Fumbling Around In the Dark 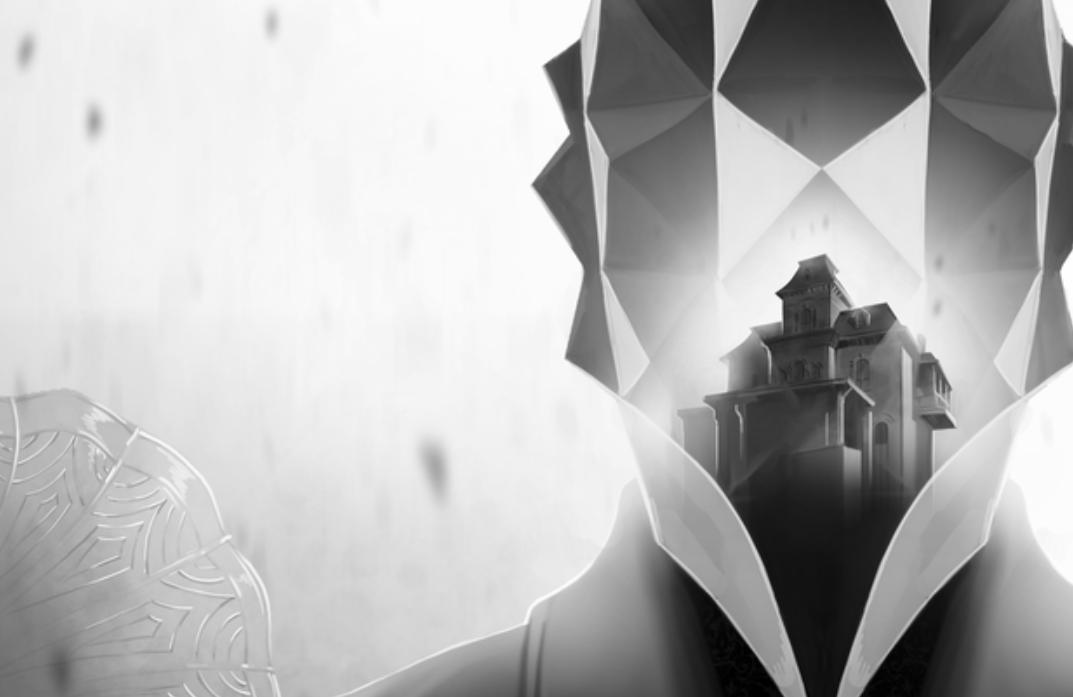 The main allure for virtual reality is to provide an experience that you can only imagine in the real world. Some games want to make you feel like a superhero, flying through the skies or solving mysteries from your Batcave. The recently released Blind, meanwhile, opts for the complete opposite: it wants you to feel vulnerable and utterly lost.

You play as Rachel, a young girl who is taken captive after a car crash and separated from her young brother. Things start off very oppressively with pitch black darkness the only thing keeping her company. Her tormentor has somehow taken her vision, leaving her even more isolated than she already is. 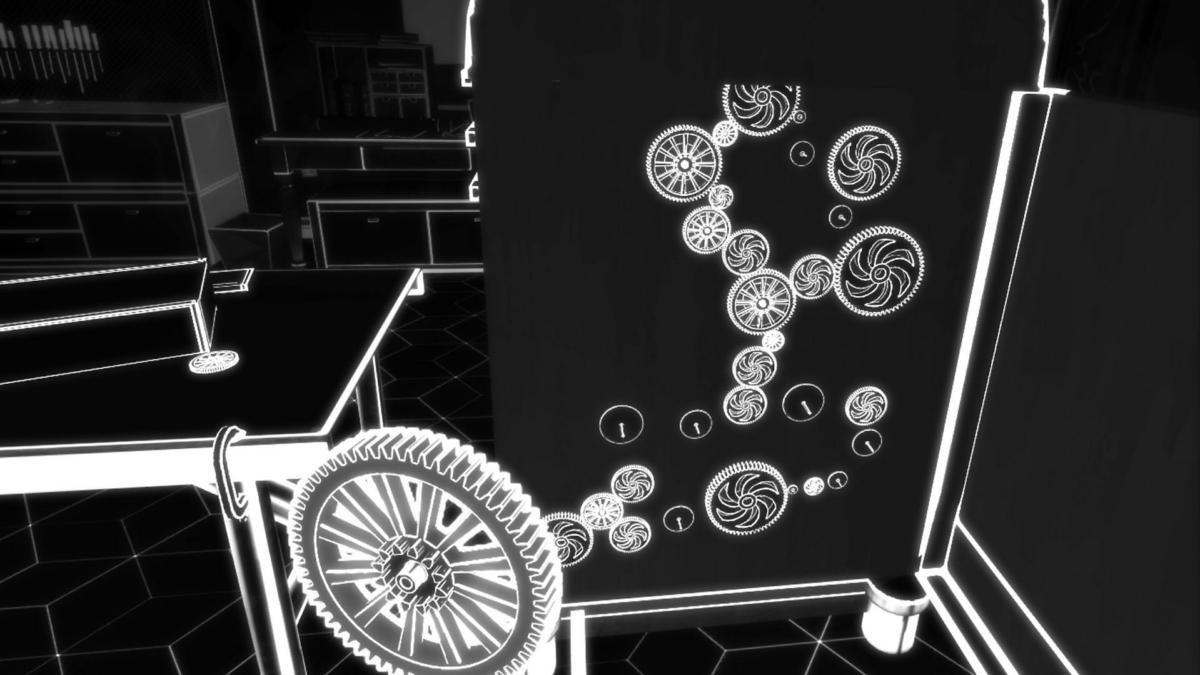 The player can use echolocation to make their way around Blind’s gigantic and threatening mansion, which immediately brings to mind last year’s Perception. Whereas Deep End Games’ effort was more of a straightforward horror game with things that go bump in the night (over and over again), Blind opts for a more restrained affair that seeks to make you stroke your own chin rather than fall out of your chair.

And stroke your chin you will, because Blind is very much a puzzle game with some vague solutions for you to stumble your way towards. As someone who doesn’t exactly “thrive” with puzzles (read: sweats profusely when asked what 2+2 is), I wasn’t really in my element for much of Blind, though the narrative hook is what kept me coming back through frustrating puzzle after frustrating puzzle. 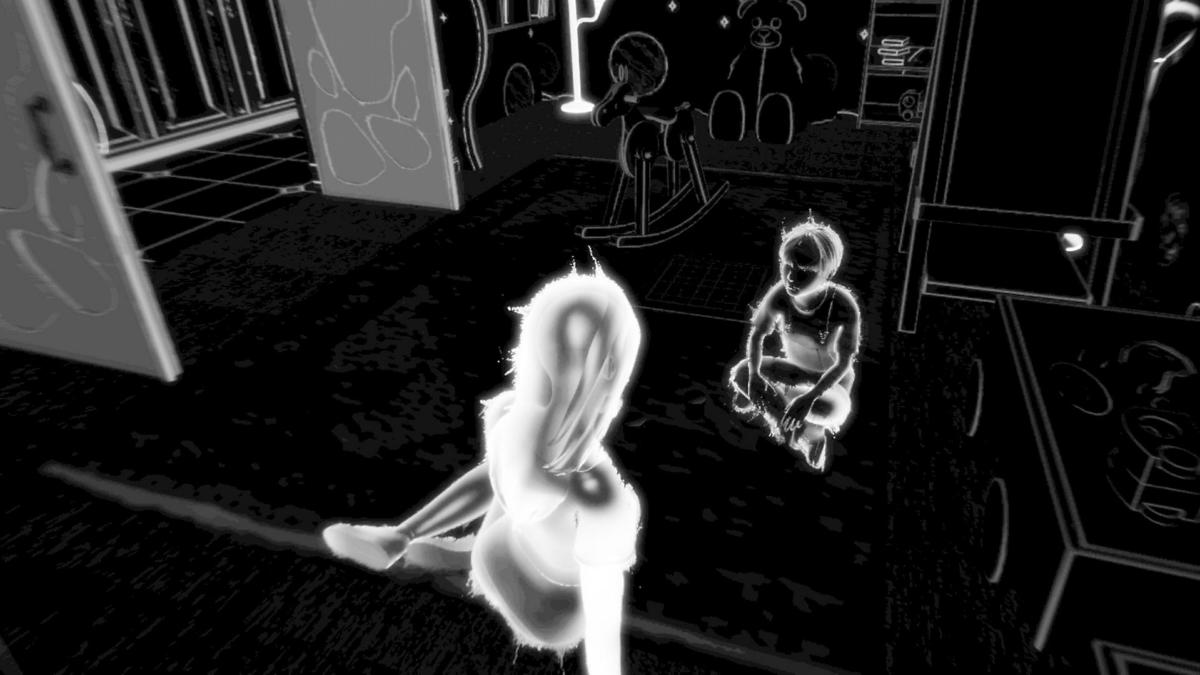 An early puzzle, for instance, almost labours you with too many tools to help solve it. Blind loves to lock you in a room until you figure things out, so at least the solution is within arm’s reach in that regard. In one room, there was a piano, cello, tape, chalkboard with a tonne of tape, and a dial by the door. I was able to figure it out by fumbling around and using the tape near the chalkboard, but the irritation was not helped by the game’s main mechanic: battling the darkness.

Early on, the player becomes equipped with a cane which they can use to hit on the ground, effectively helping Rachel to “see” her surroundings. Details are still mostly obscured, such as the subjects of paintings, but the vague shape of a car or an instrument can be made out and sometimes interacted with. Things become a little cumbersome, however, when you’re tasked with carrying an item as well as keeping your surroundings visible; hitting the floor too often will result in the screen going white as Rachel has a sensory overload. It’s a bit fiddly and annoying, especially when you’re trying to figure out the pattern of a puzzle and just keep getting distracted. 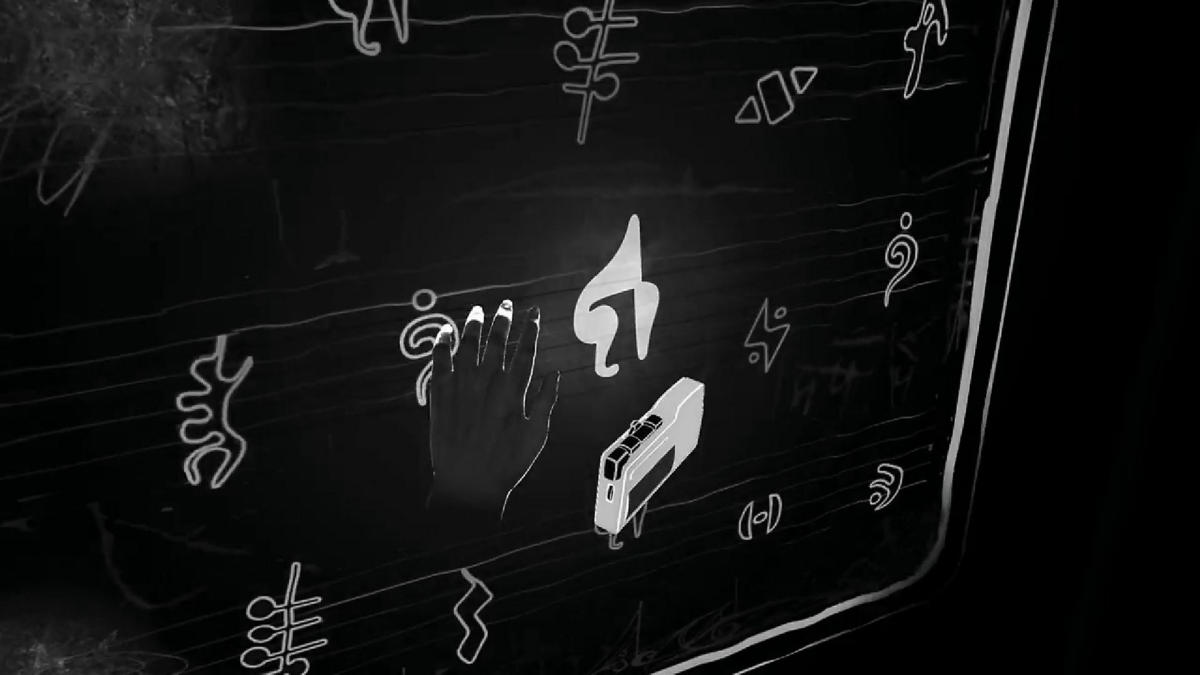 The puzzles are really what will make or break the game for you, though. They’re inventive, but guilty of asking you to jump into the mind of the developer, which I often find just creates exasperation. Blind is not Hello Neighbor levels of vague and just downright ludicrous puzzles, but it’s difficult to become properly invested in its world when the price of entry is something you have to pay over and over by figuring out the developer’s obscure logic.

The barrage of puzzles really interrupts the flow of Blind’s narrative, which is a shame as there’s a real hook to the mystery at its core. Your captor has a great design and his motives seem sinister yet also somehow altrusitic and is voiced with patient and often menacing precision. The audio mixing does seem a little off for the game in general, however, with any speech above normal talking causing some crackling — not something an update can’t fix, though.

Ultimately, your enjoyment of Blind will be determined by your enjoyment of difficult puzzles. It tells a worthwhile story with an “unconventional” heroine at its centre that you want to see do well, but it’s a question of just how much you want to help her escape after the next roadblock inevitably comes and kills the game’s flow. There’s something worth grabbing on to here, but Blind’s constant barrage of obstructive puzzles may make it difficult for you to hold on.