Black Panther: Wakanda Forever REVIEW – The Best of the MCU Is Still Flawed 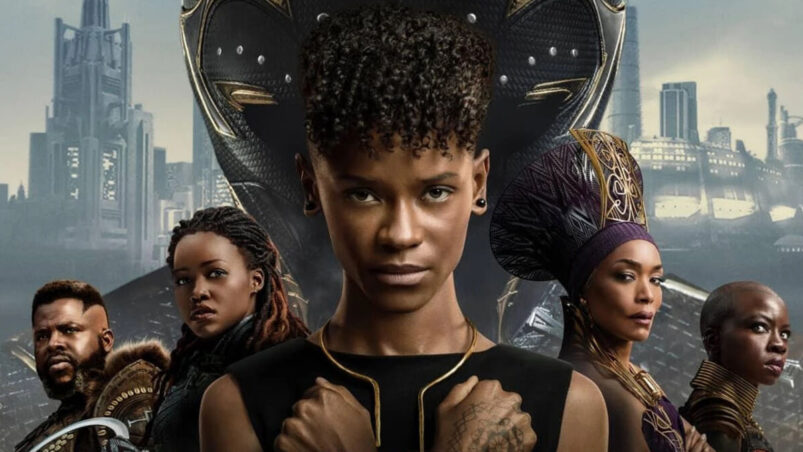 Black Panther: Wakanda Forever had a rocky road to the screen. First the film and the world lost Chadwick Boseman who had brought the title character of the film to life across multiple MCU entries in a way that meant a lot to a lot of people. Then Letitia Wright, who plays Shuri the princess of Wakanda and younger sister to Boseman’s T’Challa, was injured and hospitalized after a stunt went wrong. But somehow, the film not only made it out within the year it was set to release (albeit delayed six months from its initially stated May release date), it’s also one of the best films in the MCU.

The film responds to Boseman’s death by following Shuri, her mother Queen Ramonda (Angela Bassett), and the rest of the nation of Wakanda as they grieve the loss of their king to an unspecified illness. The film does a remarkable job paying tribute to Boseman without ever pulling us out of the larger than life world it draws us into. Wakanda Forever tracks Shuri’s grief almost as a coming of age narrative, allowing her to have different conversations with different people about how to experience and respond to her complex and intermingling feelings of loss, guilt, and anger.

That the film allows these moments and conversations to naturally arise in its larger epic story of international politics is even more impressive. That globe-spanning plot begins when the US and European nations begin to scour the globe for Vibranium, the precious (and powerful) metal believed to only exist in Wakanda, and discover some on the floor of the Atlantic Ocean, only to be attacked. The assumption is that this attack was carried out by Wakanda, but the truth is that there is another nation with access to Vibranium, the subaquatic civilization of Talokan (changed from the comics’ Atlantis to a specifically Mesoamerican civilization). This kicks off a narrative that plays out in a way that feels a bit like “baby’s first international crisis.”

The story isn’t exactly nuanced, but it’s also not overly simplistic, allowing the same clear good guys vs. bad guys conflict that the majority of films in the MCU have. What’s perhaps most simultaneously impressive and disappointing is the way the film continues to ride the fine line between upholding the status quo and painting sympathetic portraits of characters with actually revolutionary politics (as the first Black Panther film did so well).

It’s a balancing act that’s inherently conservative, allowing the film and the audience to feel as though they have done something revolutionary simply by lending an ear to these ideas, before swiftly striking them down. Here, those ideas are voiced by Namor, the king of Talokan, brought to life beautifully by Mexican actor Tenoch Huerta who fears (with good reason as the mining of the ocean floor shows) that the surface nations will strip his nation of its resources if given the opportunity.

Of course, as a superhero movie, Wakanda Forever is also an action movie, and Namor makes a compelling combatant as well. He can breathe above and below water, has the ability to fly using wings from his ankles, and has super strength, leading to some of the most exciting action sequences in the entirety of the MCU, as he deftly hops across and slices his way through flying warmachines.

But it’s not these action scenes that deliver the most visually striking images in the film, those come from the often breathtaking tableaus co-writer/director Ryan Coogler and cinematographer Autumn Durald Arkapaw create with light and water throughout the film. That interplay between light and water makes an impression early on in a sequence that proves Coogler almost certainly has a great horror film in him if he ever decides to make one.

Sadly though, that sequence also introduces a problem that exists throughout the film. Many night scenes and deep underwater scenes are simply too dark. High contrast is beautiful and has given us many of cinema’s most enduring images, but far too much of Wakanda Forever is shrouded in literal darkness. That darkness makes it difficult not only to appreciate the beauty of the images hidden within, but also to see the actor’s performances in this epic blockbuster that is surprisingly emotionally potent in part because of those performances.

Black Panther: Wakanda Forever is one of the best films to come out of the now 30-film cinematic universe Marvel Studios has created. The film’s politics gesture towards something exciting before pulling back and reaffirming the status quo, but the debate is at least earnestly portrayed. The action is thrilling and there are some genuinely stunning images even though the movie is held back by literal darkness in too many scenes. And while the two hour and forty minute runtime can’t be said to be necessary, the film is so full of plot and action scenes that it moves along surprisingly quickly. 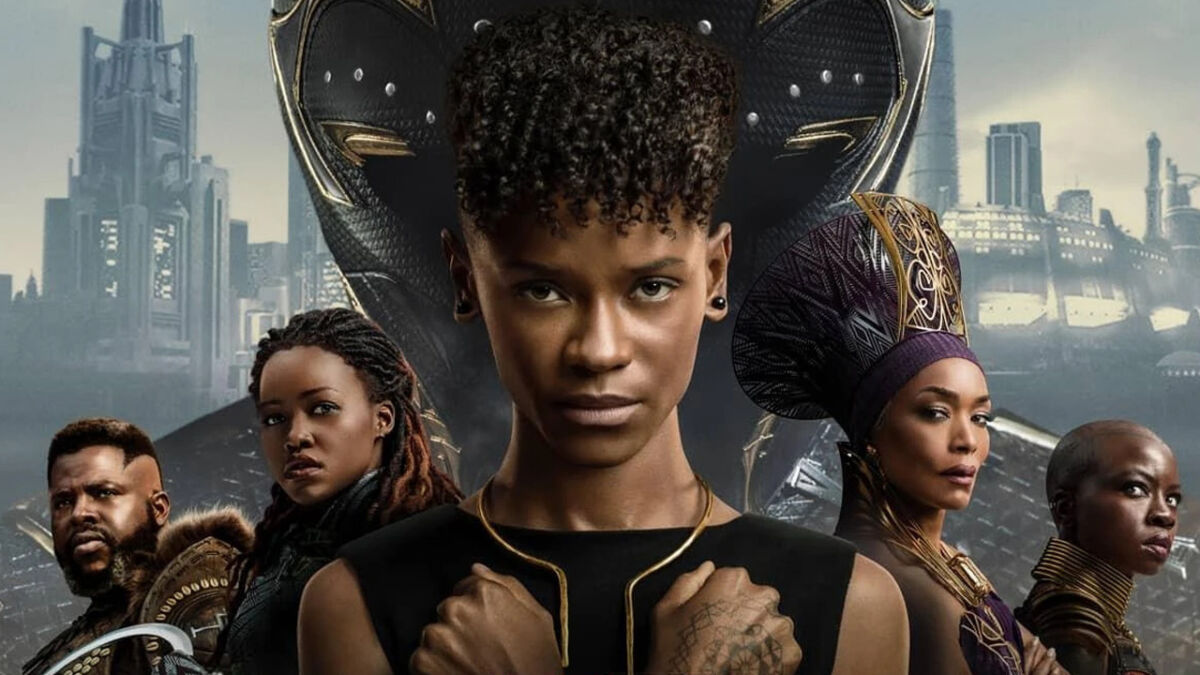 Verdict
Black Panther: Wakanda Forever is exciting and visually striking but held back by its political hollowness, scenes that are difficult to see, and an unnecessarily long runtime.
7.5
Cultured Vultures is a pop culture website established in 2013 covering all things gaming, movies, and more. We eat your words.
All The News On The Biggest Games