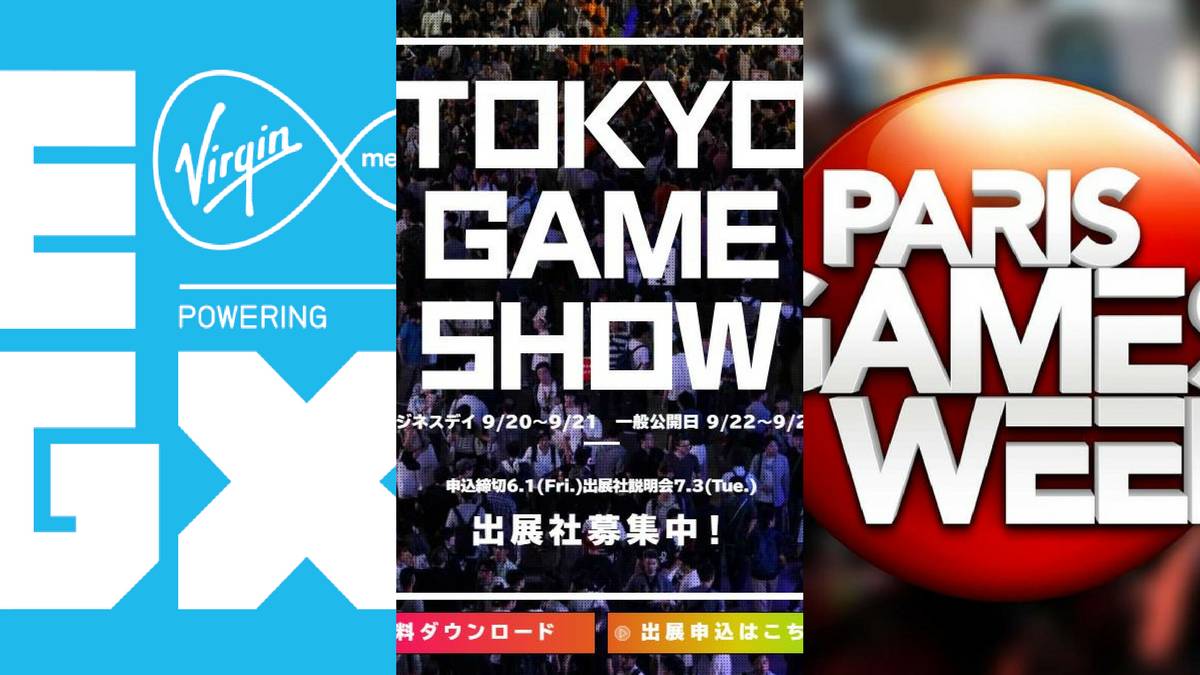 There’s a lot of yearly gaming conventions coming up around the bend in 2018, from Tokyo to Anaheim, each with their own focus. Some are more known than others, but each of them has their own dedicated growing group of fans that go year after year to see what this year of gaming will bring us. With PAX East just behind us and a year full of more conventions still ahead, it’s time to take a look at the ten biggest upcoming gaming conventions of 2018. 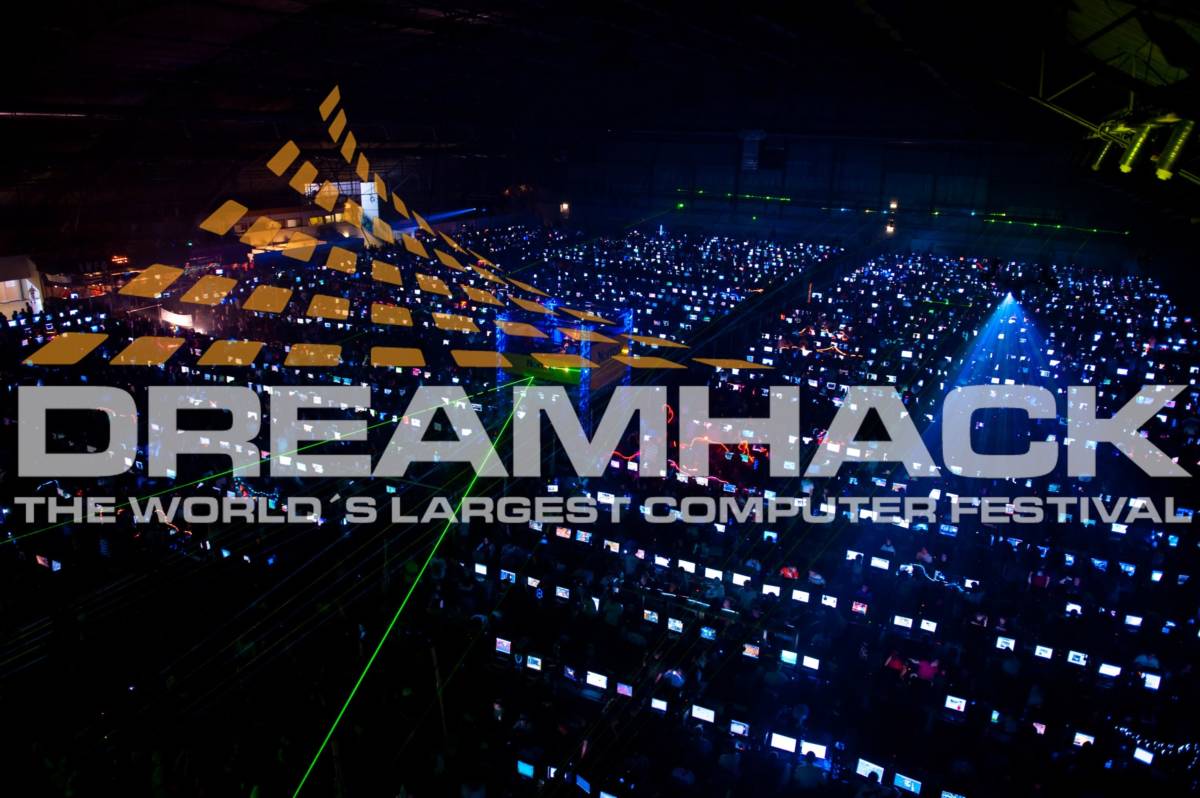 Where: Jönköping, Sweden
When: June 16 – June 19 and November 30 – December 3
How much: roughly $72 for visitors for all four days and $118 for those who want to join in the biggest LAN Party in the world.

DreamHack first got the Guinness World Record for “no. of computers in a LAN” in 2007, but the event still kept growing and the last few years, they’ve had more than double as many participants as then. The convention prides itself on being the world’s largest digital festival, and provide a platform for all sorts of gaming goodness. Be it the eSports competitions that the event is so famous for, or DreamExpo, a gaming convention held during the festival, DreamHack has got everything a fan could want. It’s especially impressive seeing as the event started as the gathering of forty coder friends in a school cafeteria. There are also DreamHack events in other locations, namely in France, Spain, Canada, and in the US in Austin and Atlanta. 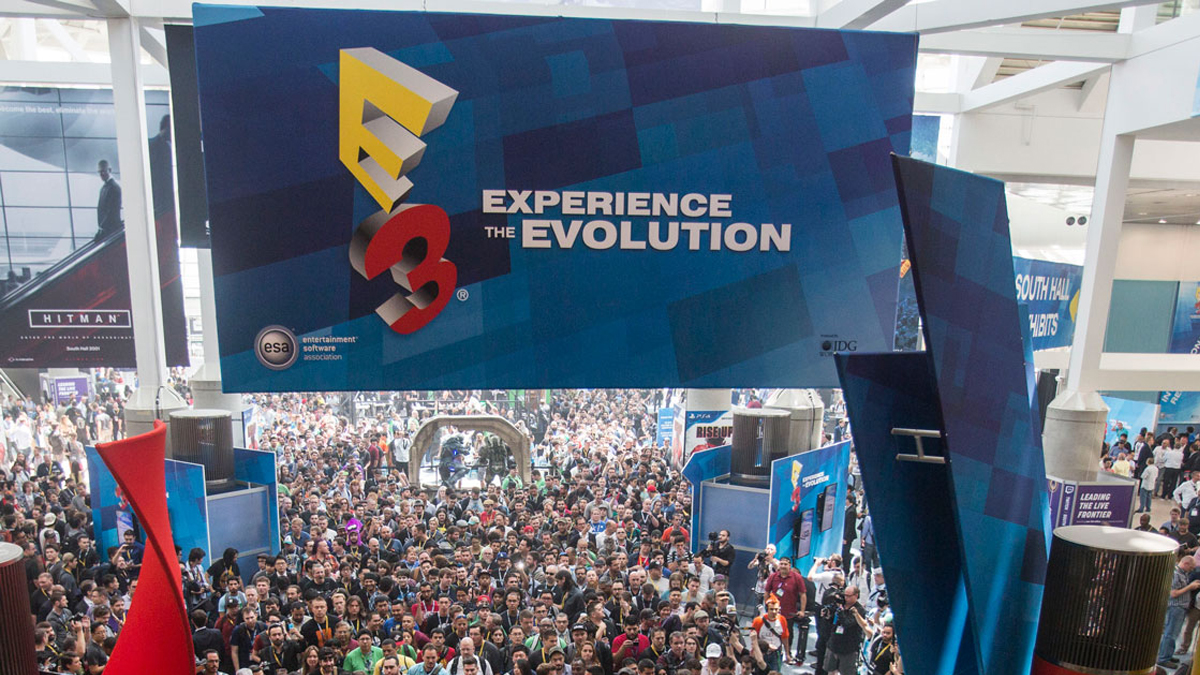 E3 is arguably the most important gaming event of the year. Before 2017, fans weren’t even allowed in, and only industry professionals and media were inside the Los Angeles Convention Center for those three days every year. Sony and Microsoft hold huge presentations every year, and hundreds of publishers and developers show their games to the many people that roam from booth to booth. Try games and listen to the developer explaining things about features that you would never have guessed, or watch some of the biggest names you know on stage as they talk about their games. This is the place to be. 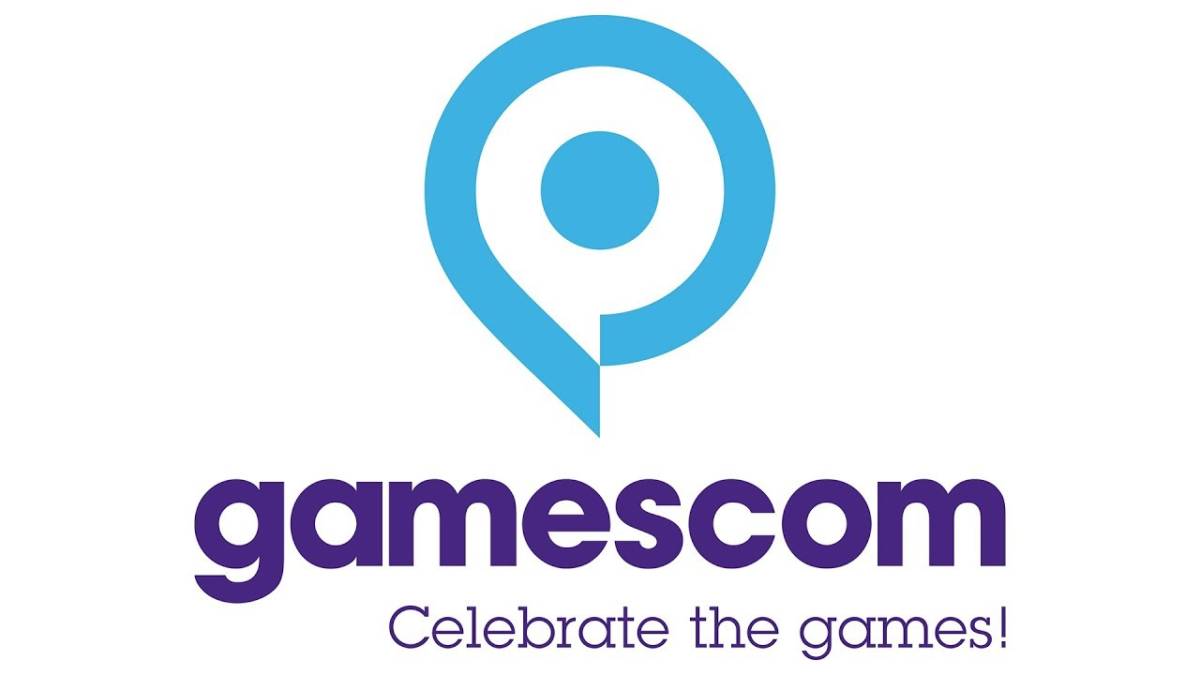 Gamescom is basically the European equivalent of E3 when it comes to importance. The main difference is that this gaming convention has always been much more open when it comes to fans, most recently having 350’000 visitors at the 2017 event. Several big name developers and lots of Indie developers come to the event hoping that their game will ensnare the interest of many of the people wandering through the booths. It’ll be interesting to see what is unveiled this year at Gamescom. 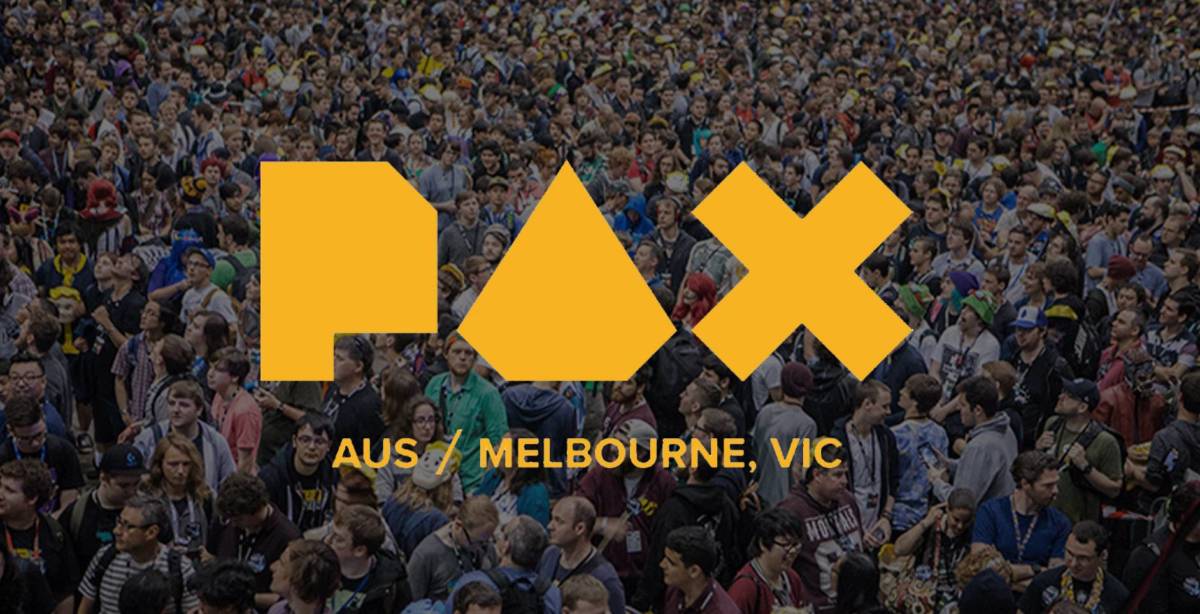 Where: Seattle, Washington, USA
When: August 31 – September 3 for PAX West, October 26 – October 28 for PAX Aus
How much: TBA, expect a price around $50 per day and around $40 on top if you want to bring your own computer

With PAX South and PAX East already wrapped up, it’s time to move on to their big brother. PAX West used to be called PAX Prime, and before that, just “Penny Arcade Expo”, PAX. PAX West and the Australian export PAX Aus are both fairly large gaming conventions that boast large numbers of fans. The convention was originally started by the people behind the webcomic Penny Arcade as they wanted a convention that exclusively celebrated gaming and nerd culture, as they were tired of there just being a bunch of Comic Cons. It’s gotten bigger ever since, and it’s now a lively place full of fans and developers of all kinds of games. 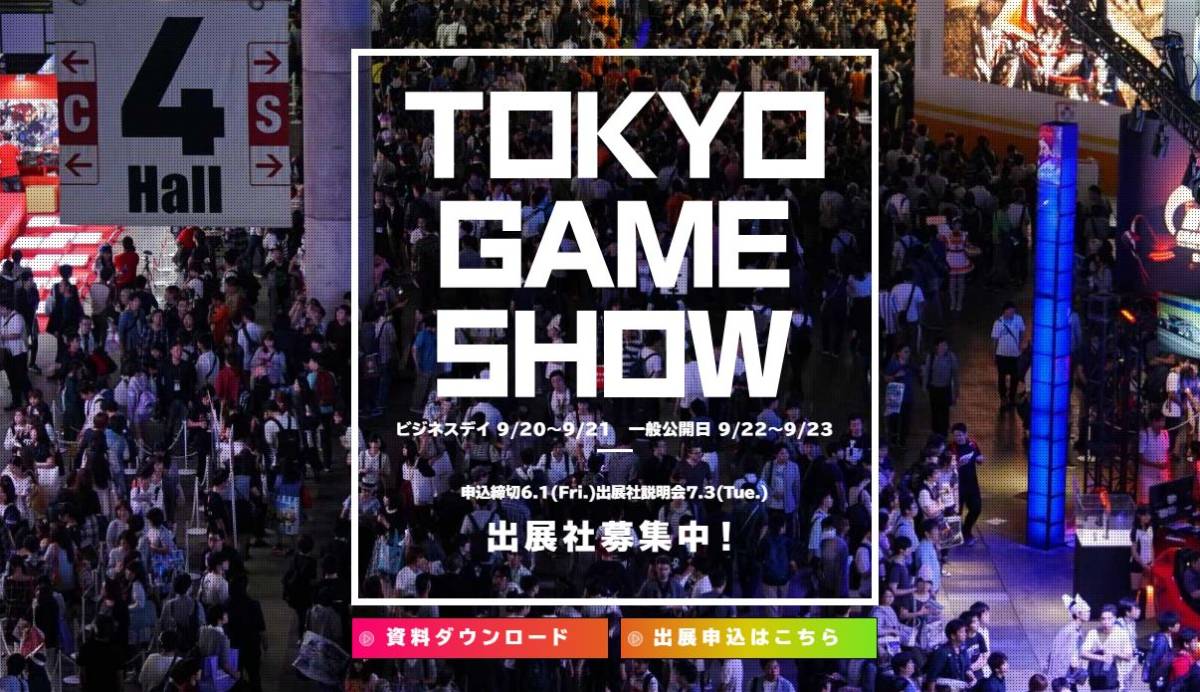 Where: Tokyo, Japan
When: September 20 – September 21 for press and trade visitors, September 22 – September 23 for public visitors
How much: roughly $9 per day if you order in advance, and $11 if you buy the ticket at the show

If you’re a fan of any Japanese developer or publisher, then you’ll have to keep an eye out for Tokyo Game Show. This is the gaming convention that focusses mostly on Japanese games, with some international video game releases being showcased too. It houses much more than a hundred exhibitors, from all different types of game developers, publishers, hardware devices and accessories for gaming, even merchandise and cosplay is all over the show. There’s sure to be one or two huge announcements at this show. 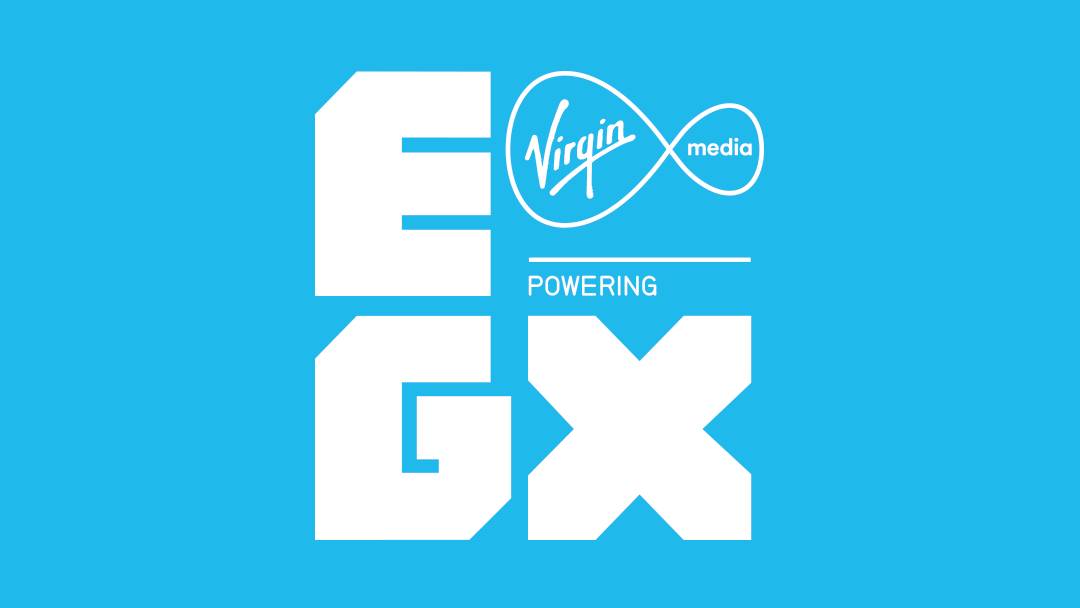 EGX is the biggest gaming convention in the UK. It’s jam-packed full of developers to meet, games to play, cosplays to see. If you live in the UK, and many of us Cultured Vultures do, then EGX is the ideal convention, with big-name developers like Sony and Microsoft running the show. However, don’t expect any brand new announcements stemming from this one. You’ll be able to try out all sorts of new games, though. 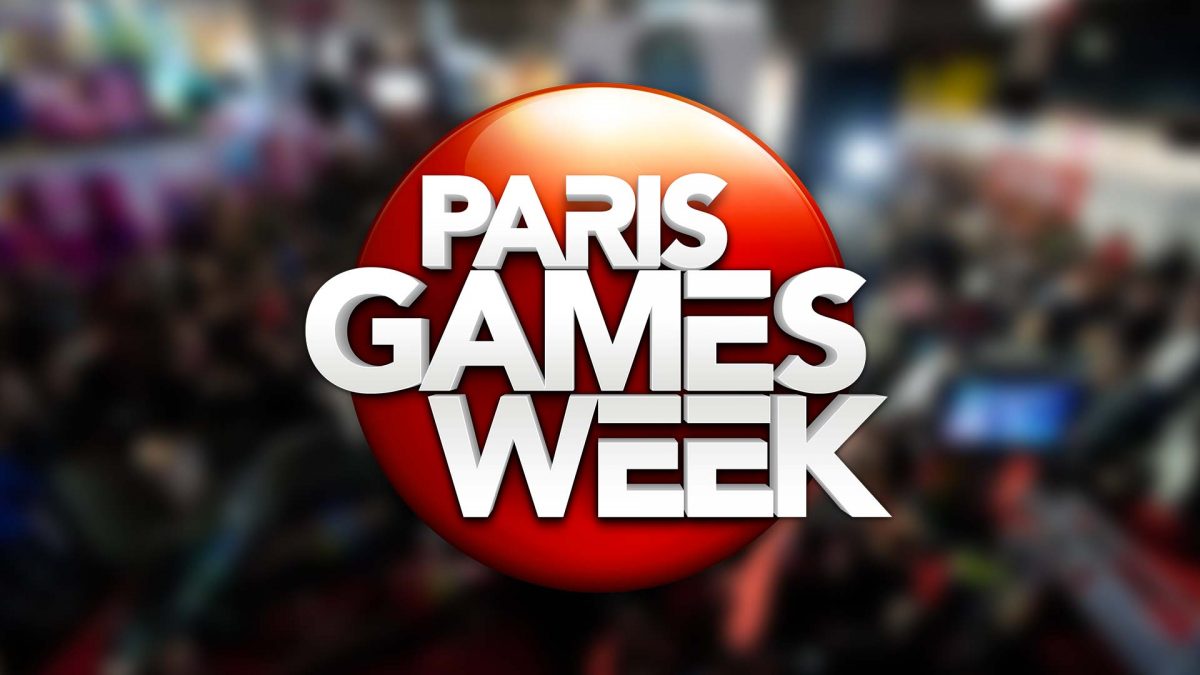 Where: Paris, France
When: TBA
How much: TBA

Paris Games Week is another huge games convention. With 350’000 attendees in 2017, it boasts the same kind of pull as Gamescom. Last year’s Playstation Media Showcase at Paris Games Week announced bombshells like Ghost of Tsushima, the new Sucker Punch game no one had expected. They also brought brand new trailers for God of War and The Last of Us Part II. If you’re a fan of the Playstation brand, you’re going to have a hell of a time at Paris Games Week. Of course, the show has a lot more to offer, with a whole week of games and developers waiting to be seen. 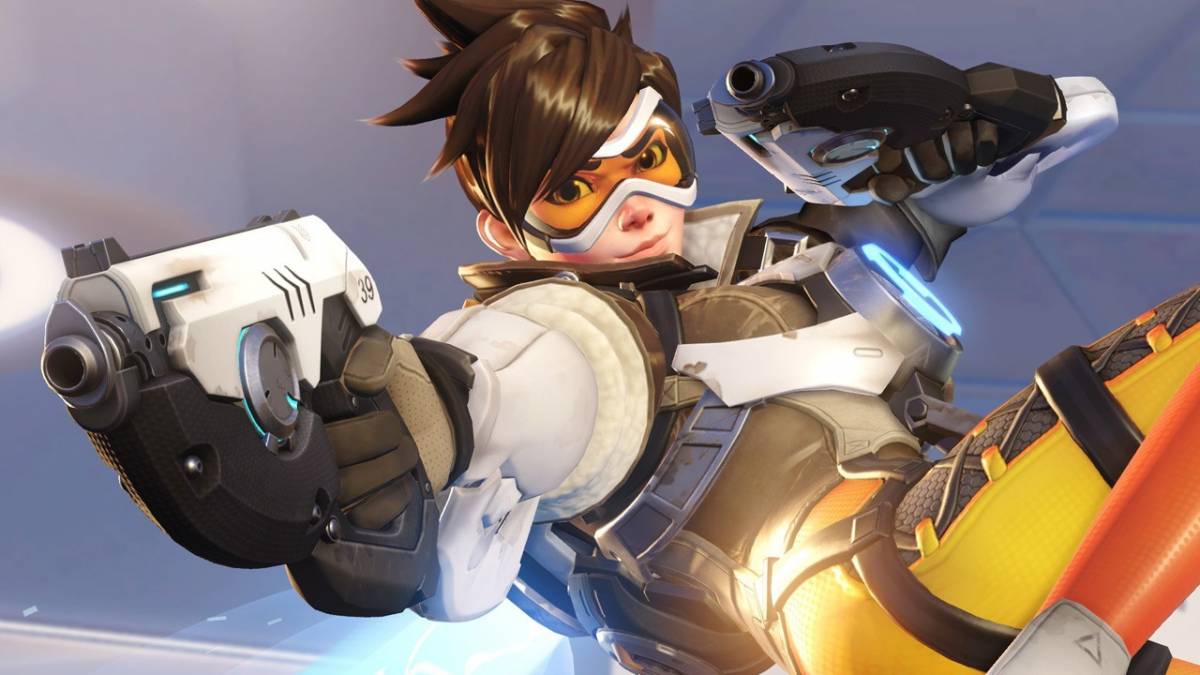 Where: Anaheim, California, USA
When: November 2 – November 3
How much: TBA, last few years it was at $199 for the whole con, which includes a goodie bag

This is probably the most specific gaming convention on this list, being directly by Blizzard for Blizzard game fans. The popularity of games like World of Warcraft and Overwatch can’t be denied, and thousands of them come together to Anaheim to celebrate their love of all things Blizzard. The fact that it’s all from the same company does make it feel a bit more welcoming though, if you’re a fan of a Blizzard game, BlizzCon will have things to do and friends to make. Not to mention the cosplay is usually outstanding. 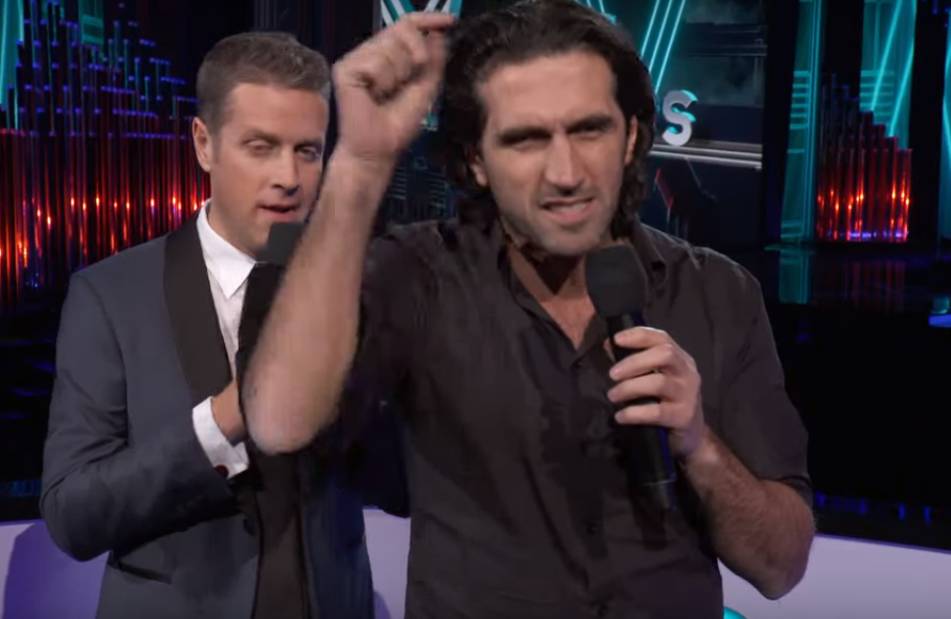 Where: Los Angeles, California, USA
When: TBA
How much: TBA

The Game Awards is less of a gaming convention and more of a show celebrating the games of the year. It’s always disputed whether the awards are given to the right games, with different fans having wanted different games to win different awards, but the show always serves for at least some entertainment. If you’re tired of always watching it on your phone or on the computer, you can watch it there. It wants to be like the Oscars for gaming, and it almost is. Almost.

Those were the top ten upcoming gaming conventions of 2018. Are you planning on going to any of these? Or are you fine with sitting at home and waiting patiently for the games to come out eventually?

Speaking of staying up to date, check out our newest Gaming Deals. If you just got back from PAX East, though, you might want to relax a bit after those four days of constant walking, so here are the 12 most relaxing games we could find.