Time to gather round the campfire/subscription service. 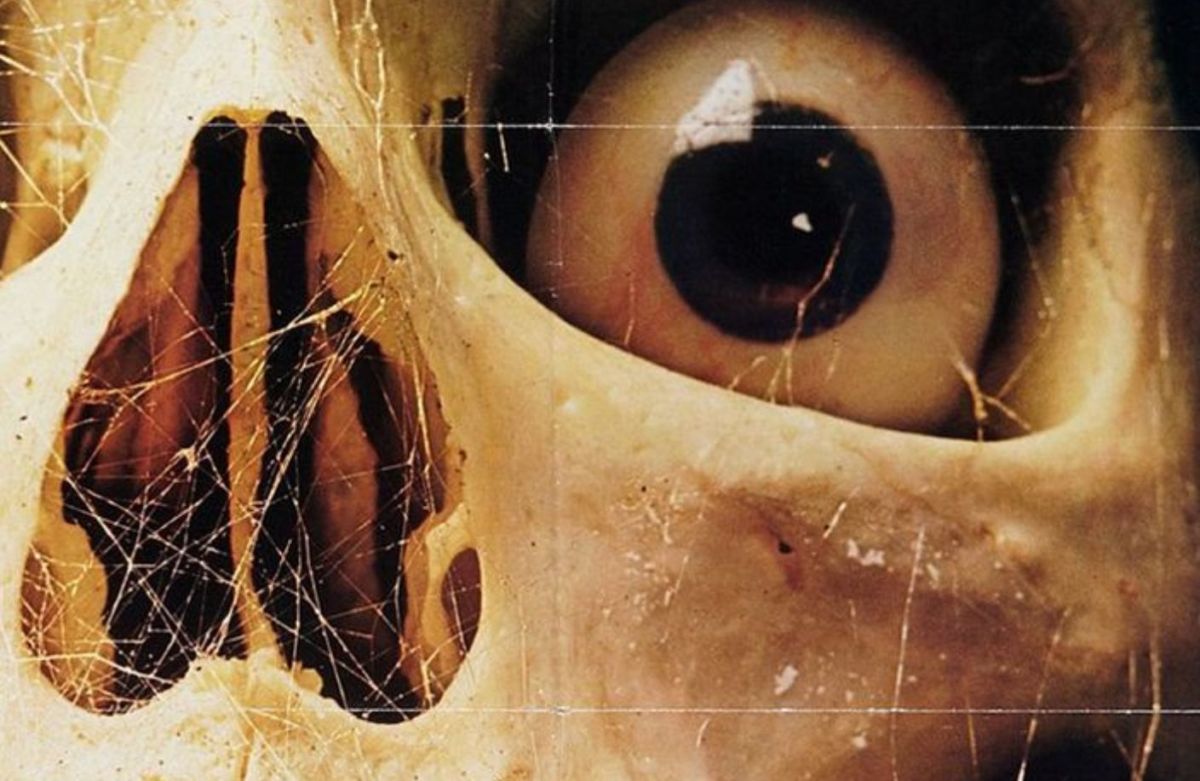 Almost without exception, anthology horror movies require a creative genius. We are talking about movies that endeavor to tell a series of engaging, self-contained stories that must also contribute to a common theme. It is economics in storytelling to the extreme. Most of these movies are 100 minutes or less. More often than not, they can contain anywhere from 3-5 stories. The best horror anthology movies will hit you hard with one tale after another. Each one will build on not only a consistent narrative thread, but on your ability to sustain one dread-inducing horror story after another. It’s not an easy feat.

There are dozens of anthology horror movies. Only a few can qualify as the best anthology horror films of all time. Again, it isn’t easy to juggle multiple stories with running times that leave little margin for error.

We love those anthologies for whatever reason explains our love of hearing several horror stories in a row. Horror sometimes speaks to our need to push ourselves. It could be argued that anthologies appeal to our desire to see just how much we can take. After all, who only wants to hear one ghost story around the campfire? No one. That’s silly. Anthology horror can be brutal, but it’s still easier to digest than a single movie assaulting our senses at a blistering pace over a longer period of time.

At least, that’s the theory.

And keep in mind that this list of tales of terror is ranked chronologically. #1 isn’t necessarily the best anthology horror movie ever made. 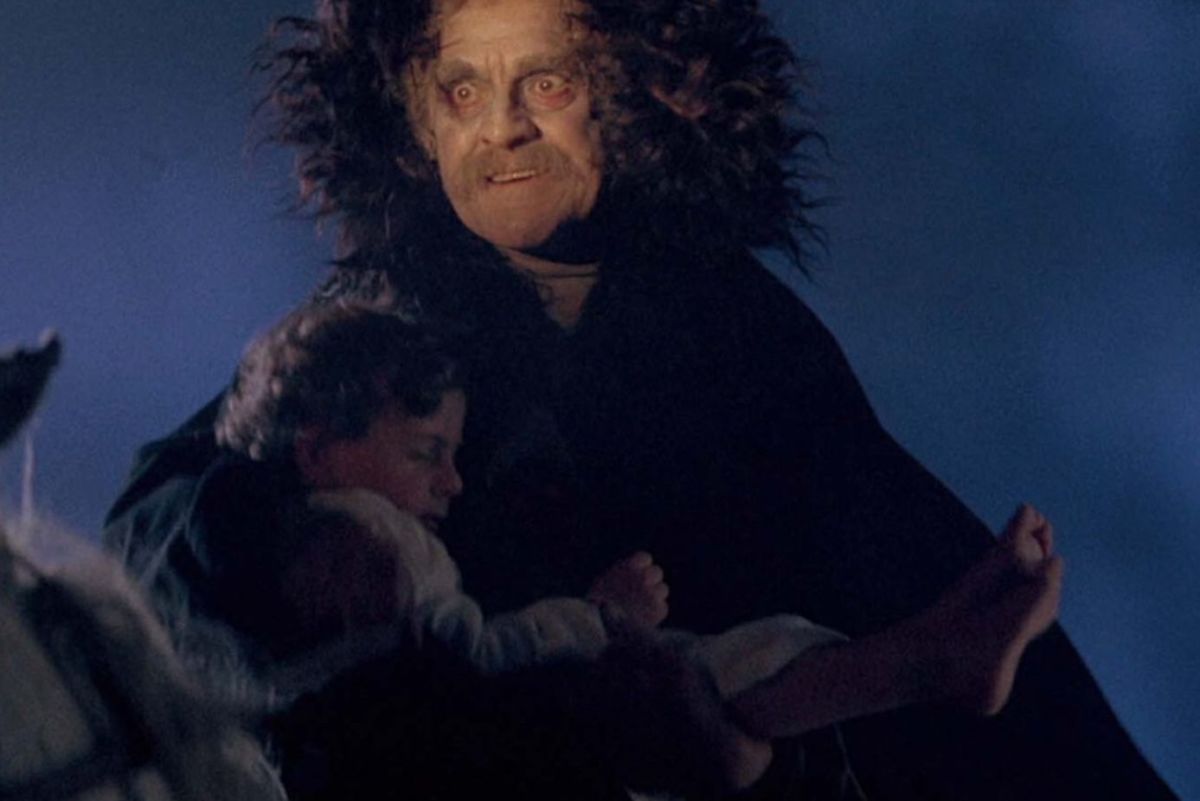 Without question one of the innovators that served to establish the format in the first place.

Directed by the legendary Mario Bava, Black Sabbath isn’t some curious artifact. Its three stories, boasting an international cast and high production values on a shoestring budget, are just as distinctive and disconcerting as they were when the film was released over 50 years ago.

Black Sabbath also benefits by the living, spectral presence of Boris Karloff, who introduces each story. “The Drop of Water”, a chilling story of the consequences of greed, is arguably the best of the three tales.

Watch if: You want to watch a true classic of Italian horror and anthology horror.
Avoid if: You find old movies to be too creaky to take seriously. 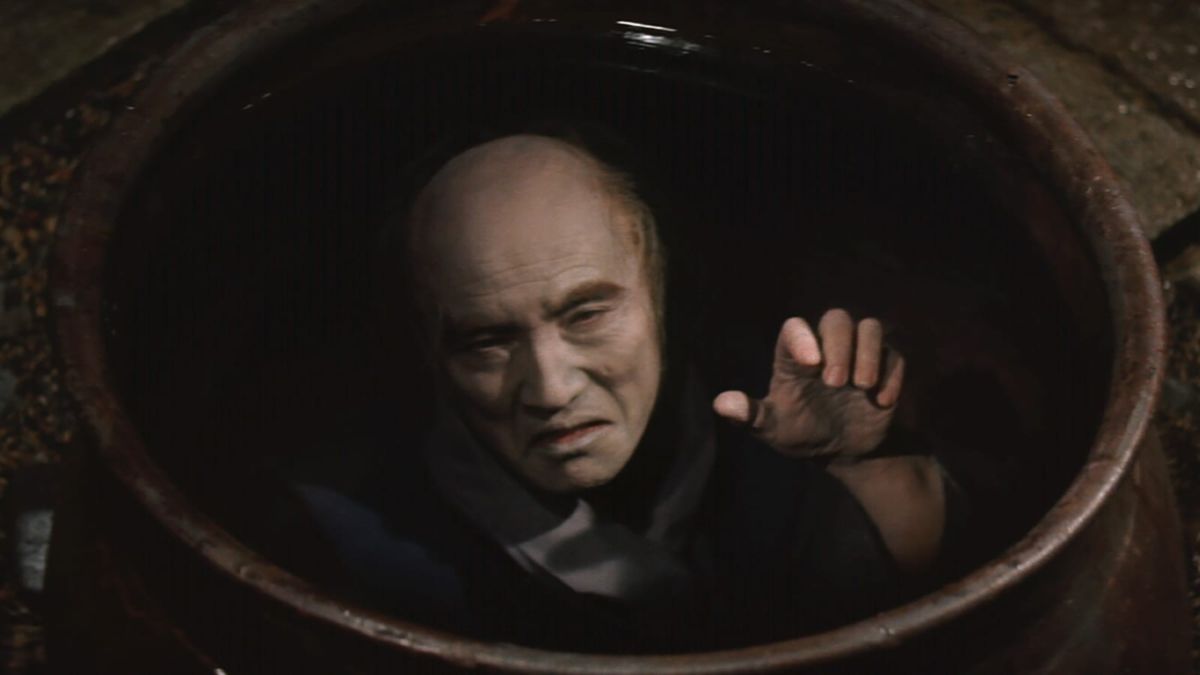 Kwaidan is perhaps the most elegant entry on this list. Just don’t think that it sacrifices horror or brutality to achieve that. Certainly, this seminal Japanese horror movie classic is artfully staged and shot with a magnificent, unique eye for detail.

Kwaidan takes it times with its four tales, each based on the writings of Lafcadio Hearn, allowing for the characters and stories to each reach a satisfying, often chilling conclusion. All of these stories are as beautiful as they are haunting, with “The Woman of the Snow” being a particular standout. You will also want to keep in mind that this movie is 182 minutes long.

Watch if: You want to see one of the most visually-stunning horror movies of all time.
Avoid if: You don’t have three hours to spare. 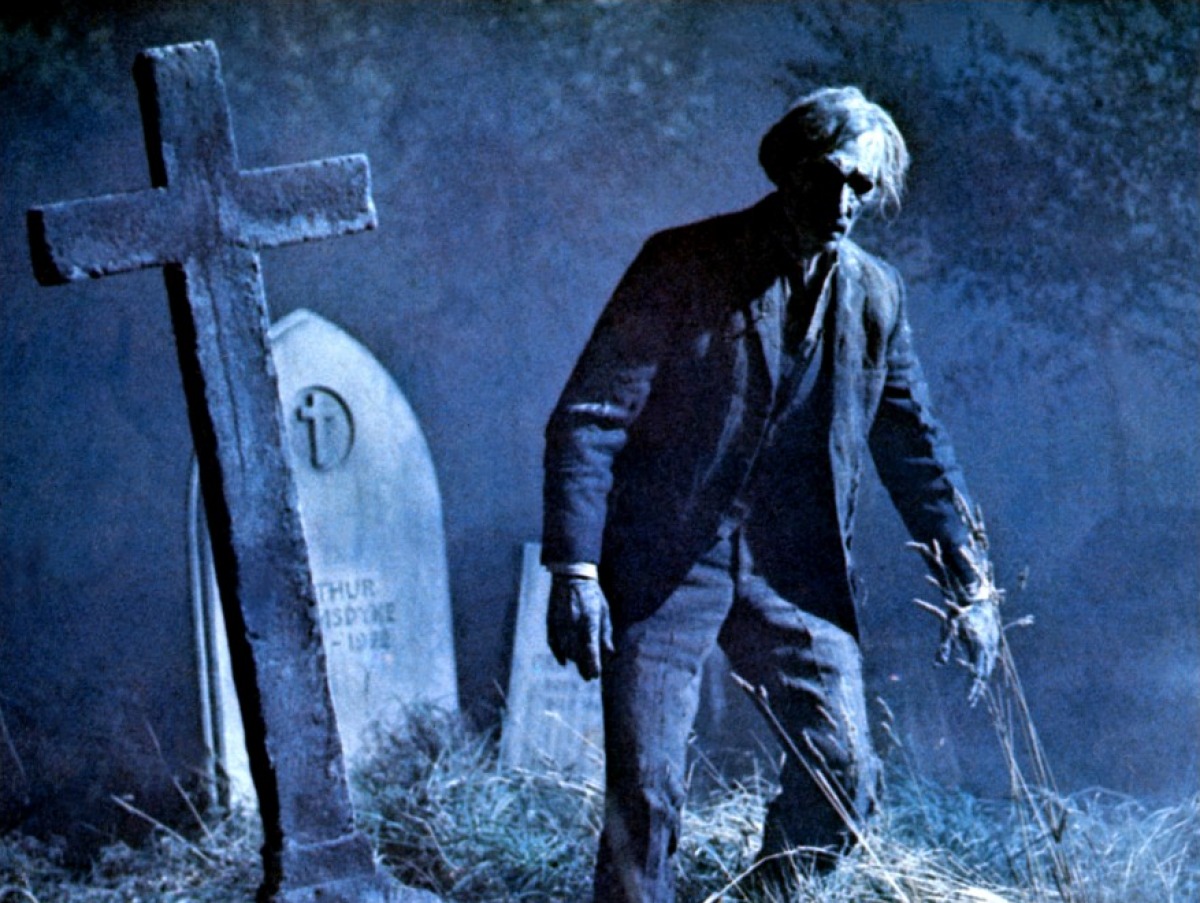 Amicus Productions made several anthology horror films in their heyday. Most of them are good, but Tales from the Crypt, based on the legendary EC Comics series, is perhaps the best.

Directed by the great British horror director Freddie Francis, Tales from the Crypt is an extremely British retelling of some of the most famous stories from the comic book. That doesn’t sacrifice any blood or respect for morbid detail. The stories being set in England simply give them a dry humor style that fits the comics perfectly.

Peter Cushing in “Poetic Justice” is particularly good, but it doesn’t get much better than “…And All Through The House” for making a silly idea very scary.

Watch if: You like watching bad people answer for their crimes.
Avoid if: You’re mad at the English for some reason. 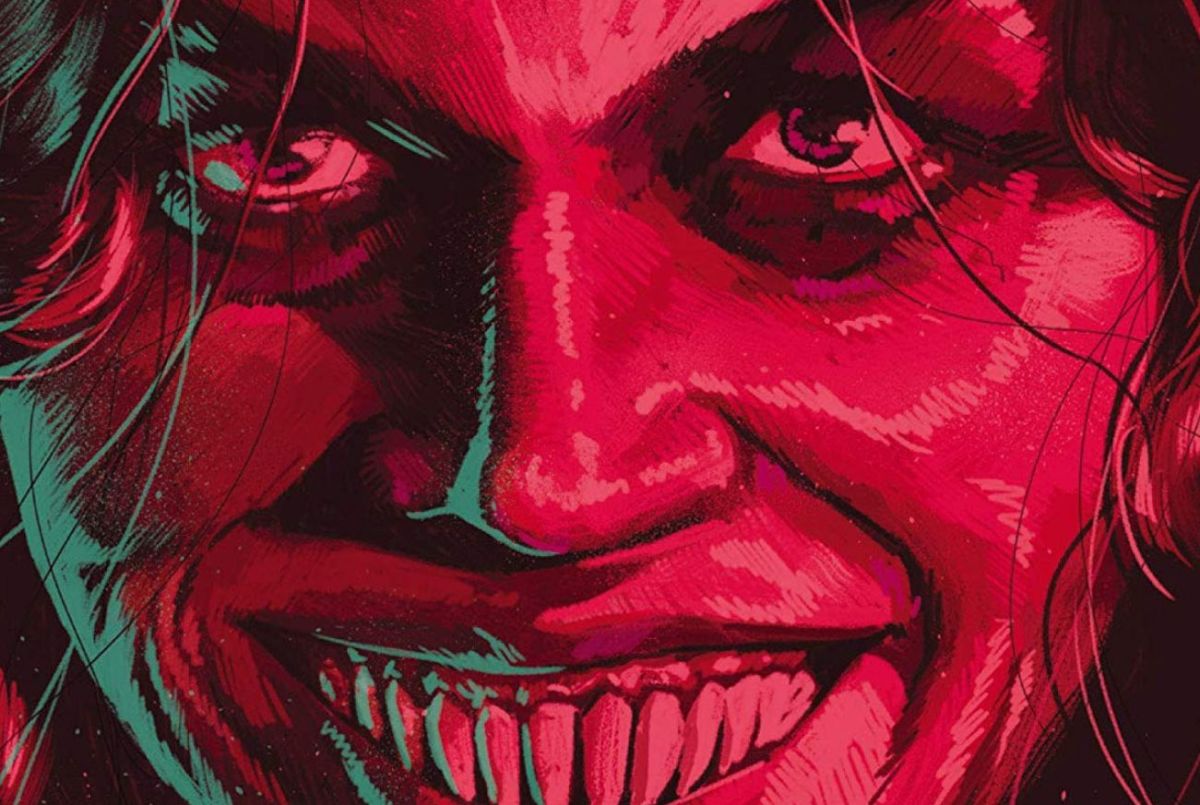 The most enduring element of this movie seems to be that horrible little doll. You’ll see what I mean after watching the final story in the trilogy, “Amelia.” That’s fair. That doll is genuinely creepy, and Karen Black (who stars in all three segments) is a wonder of a one-woman show.

Black, who had been nominated for an Oscar for Five Easy Pieces a few years earlier, gives three of the best performances of a career filled with work that deserves a lot more credit than it usually gets. Trilogy of Terror also benefits from having three stories come from the great genre writer Richard Matheson, with Dan Curtis (Dark Shadows) directing.

Watch if: You like movies that make the most of minimal resources.
Avoid if: 1970s TV movies give you gas pains.

The influence of EC Comics, which is all over this collaboration between director George A. Romero and writer/star (no, really) Stephen King, is profound in horror history. The comics emphasize our love to see several stories in a row. They are hardwired into thousands of horror movies, some more overtly than others.

Creepshow, which also draws from DC horror comics, is one of the more overt examples. The comic book tone is recreated to perfection, and the best part is how effortlessly the entire cast seems to understand that. Creepshow blazes through five stories (six, if you count the cute prologue/epilogue).

Most of them are quite good on their own terms. However, this whole thing is obviously best appreciated in a frantic single viewing.

Watch if: You can hold your breath for a long, long time.
Avoid if: You can’t.