It’s not always easy to sleep at night and found footage horror films have gone a long way to help that. Some films have that way of getting into your brain, hiding there, and making you check behind the shower curtain every time you turn the light on and go into the bathroom.

Found footage has been around longer than you’d think, and it isn’t really a genre of its own, but more one that exists in other genres, such as mockumentaries. Though, it doesn’t exclude it from being terrifying – far from it. Horror films are a special love of ours, and we’ve even compiled a list of our favourite zombie films. This time it’s not necessarily something slow coming at somebody else, you’re seeing it through the eyes of the victim, and sometimes, the killer. Here are the ten best found footage horror films that show how good the genre can be, in no order, and will make you pause next time you go to hit the pause button. 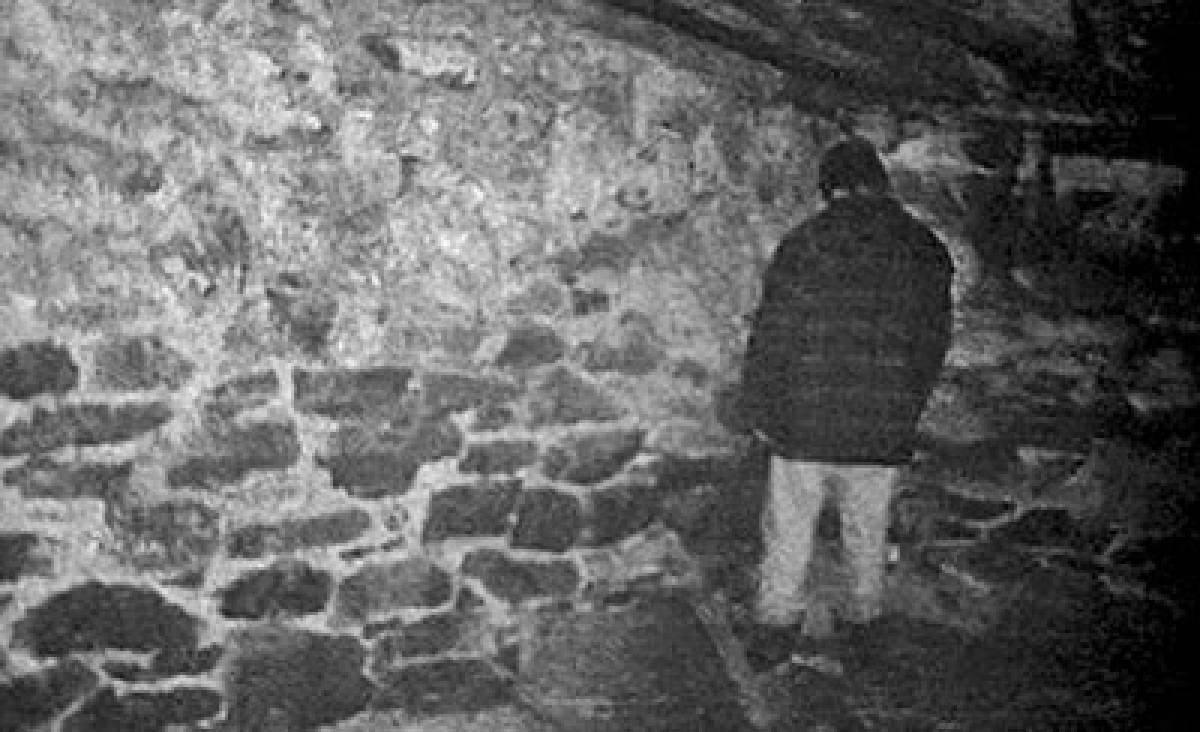 Known for being critically acclaimed, a huge success and a debate about whether the events in the film were actually real, The Blair Witch Project

was a huge influence for found footage films. Following three film students who make a documentary in the woods, chronicling the dark past of the town. Quickly, tensions rise and we find ourselves feeling trapped in those woods as much as those students. It’s not what is on screen that is terrifying, but as the audience comes to realise that the group is being toyed with, the realisation that they might not make it out is portrayed more terrifyingly than anything that could be shown.

Two people are haunted in a house. The premise isn’t original, but the way that the found footage is brought to us to show a deeper layer to the story is. Before it spawned a franchise, Paranormal Activity

was considered one of the scariest films of all-time. The highlights of the found footage work when the couple are paranoid, and thus a camera that watches them at night reveals more terrors than they could see awake. As the story unrolls, it becomes as captivating as it is frightening.

An anthology film is a risky gamble in any sense, let alone for a found footage collection. It means that every entry has to work on its own, and luckily for VHS

, it does. Often scary, but largely benefiting from good writing, these shorts range from couples with cameras to laptop screens. A couple films in the franchise follow VHS, but none of them match the all-round greatness of this one. Check it out if you want to be equal parts scared, disgusted, and amazed.

follows a group as they make their way into the jungle. The only thing is, they meet a tribe who is less than friendly, and have to survive anyway they can. It was so believable upon release that the director convinced his cast to go into hiding, and thus he was actually tried for murder because nobody would believe that it was fake. Even by today’s standards, it’s not for the faint of heart. Realistic looking deaths, cruel treatment of people and the murder of animals certainly makes it a brutal film.

Perhaps more notable now for how dated it is, but lots of the films on this list owe its influence to The Last Broadcast

. It acts as a reconstruction, conducting false interviews, analysis and compiling evidence about a murder in a woods of people hosting a TV show. It is certainly creepy, and not just for the scenes that show how slow the internet used to be. Watch this knowing it won’t necessarily make you afraid of the dark, but inspired others to attempt to make you scared.