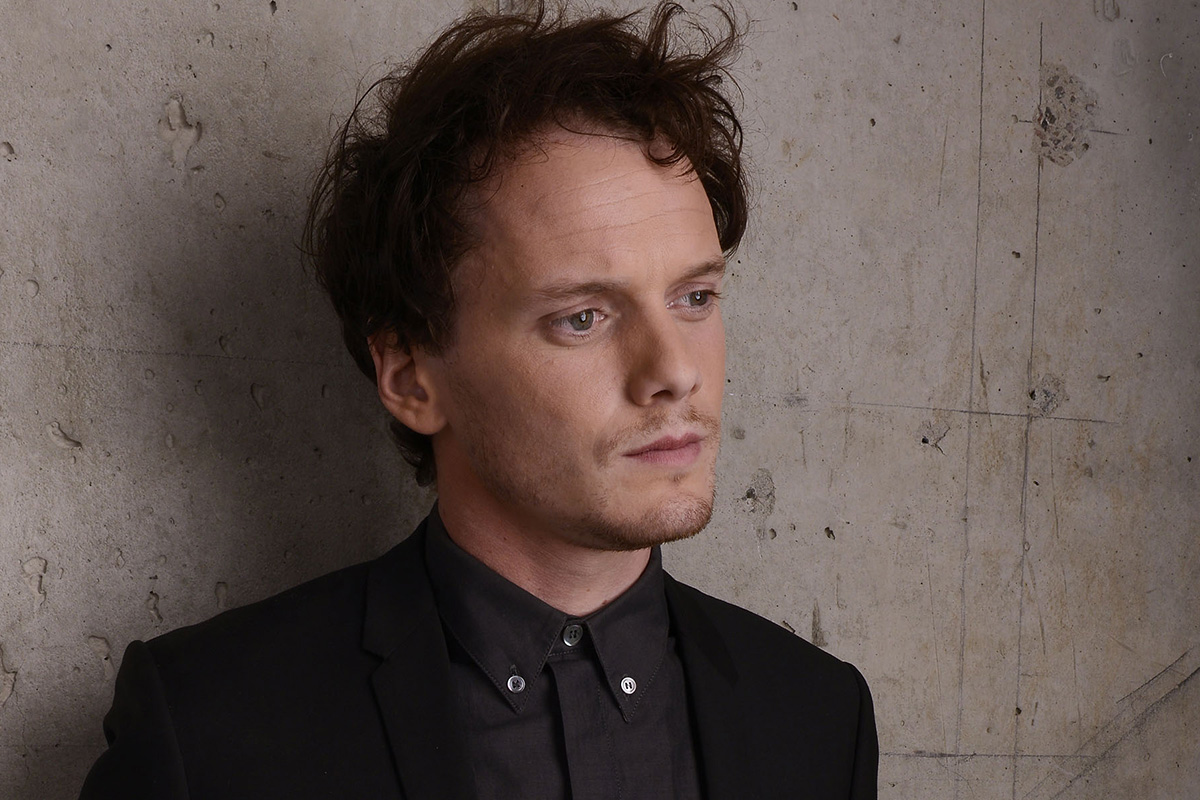 Make the Case lists choices chronologically, rather than in any order of quality. Picks reflect film acting roles only. If the actor in question also directed the movie, that’s purely a coincidence, and it plays no part in the film’s inclusion.

I expected Anton Yelchin to be underrated for a very long time. I always thought he would wind up on that list of brilliant, underappreciated exceptional actors who never get nominated for Oscars. Watching Green Room recently, I remember that. I’ve been a fan of Yelchin for several years, and the infuriating unexpectedness of his death comes right back to the forefront. Exceptional in nearly everything he did, and one of the most surprising leading men of the 2000s and 2010s, Yelchin amassed a varied, impressive body of work in his entirely-too-short life. He consistently made himself known against older, more established stars in a wide range of films. He elevated characters who were either poorly written, or just not given a lot of screen time. Personally, I can’t think of any movie he did in which I didn’t at least enjoy his presence.

And it’s a small, but nonetheless satisfying bonus that by all accounts, he was a pretty cool guy.

Actors like Jesse Eisenberg are part of our on-again/off-again love affairs with skinny, nervous guys, who are believable in their outbursts of confidence or aggression. Yelchin had that same quality, but he was cooler at bouncing between modes of being than any similar actor you could think of. His eyes would tell you everything, but the rest of his body language would stay neutral. There could be moments of distinct, intense energy. Then it could go back to that neutral, seemingly calm state in the exact same scene. Yelchin was great at that. One minor, but notable consequence of his passing is the fact that we will never get to see him get even better.

Although not a perfect movie by any stretch of the kindest imagination, Alpha Dog

is nonetheless filled with some great performances, including a better-than-expected turn from Bruce Willis. But as you’re thinking about that, and as you’re navigating your way through Nick Cassavetes’ muddled true crime account of angry young California drug dealers, Yelchin’s performance as Zach Mazursky is the big takeaway.

It’s a freakishly powerful, sympathetic accomplishment from an actor who was only about 17 at the time of the film’s release. Yelchin had already logged eight other movies by this point (he’s good in Hearts in Atlantis). Alpha Dog is probably the first time he’s more than just good.

Wherever he went within himself to find that fear and insecurity that we all understand all too well, it came together as perfect, natural, intensely absorbing expressions on the screen. Alpha Dog shows us that quality to perfection.

sounds like a feeble mix of Ferris Bueller and shades of Harold and Maude. It actually isn’t. This sweet, endearingly unrealistic high school story puts Yelchin in the offbeat young leading man territory. He makes the most of it, retaining an important believability quality across a movie that occasionally shifts from comedy to drama a little too abruptly.

His scenes with Robert Downey Jr. (whose comeback was finally hitting its stride) are sharp examples of great on-screen chemistry. We can accept the occasionally odd shifts of tone in this movie because Yelchin remains grounded, and yet flexible for whatever the scene demands. That quality never stops being impressive or surprising.

In the same year, Anton Yelchin appeared in the well-regarded Star Trek reboot

, and then he showed up as Kyle Reese (a character originated by Michael Biehn) in the unbelievably shitty Terminator Salvation. Although we’re going with Star Trek and Pavel Chekov, it is worth mentioning that one of the few shining moment in Terminator Salvation is Yelchin’s approach to Kyle Reese. Yelchin and Biehn play Reese’s burnt-out, brilliant, and consistently overwhelmed persona differently, as you can imagine, and both serve to make Reese a somewhat underrated character in the franchise. Yelchin’s performance in Salvation, which is easily the best effort at acting in this hopeless summer blockbuster fuckery, is worth noting.

But focusing on Star Trek, Yelchin as Chekov was one of the few casting announcements for this film that immediately made sense. I knew he would play Chekov as an earnest, creative, and wiser-than-the-actual-years young man. In a good classic Trek ensemble, it would be a welcome, essential edition. Yelchin nailed the character, stealing almost every crowded scene he appears in.

While I’ll always have my stupid mixed feelings about these movies, the “I can do zat” scene is one of the many little things that makes the first of these new Star Trek movies so enjoyable. I would even go so far as to include it on any list of great scenes from the thirteen (and counting) films that have come out. I don’t agree that Chekov as a character should be retired, but I’ll say Yelchin’s performance is every bit as good as the great Walter Koenig. Yelchin captures the best elements of what Koenig created as the original Chekov. Then he adds body language and delivery that are entirely his own.

is fairly brief. It is nonetheless hilarious, and one of the best elements to one of Jim Jarmusch’s best movies in years. As we meet and connect with vampires played by Tom Hiddleston, Mia Wasikowska, and Tilda Swinton (and they’re all great), Yelchin plays the most consistent human figure in the bunch.

As a vital connection to the outside world for Adam, Ava, and Eve, Yelchin’s character is basically the straight man. He doesn’t have nearly the same backstory that we get with the vampires, which is fine. But Yelchin makes the character interesting in every scene, even if it’s simply in terms of the dynamic he has with Adam and Eve, and later on, with Ava. He suggests history and backstory, making the most out of this supporting role.

Once again, I find myself wishing I didn’t have to leave out so many films. Although he was only 27 at the time of his death, Anton Yelchin left behind an impressive, prolific body of work. Memoirs of a Teenage Amnesiac, The Beaver

, and the recent The Driftless Area

all contribute to the larger, inevitably saddening image of Anton Yelchin as a multifaceted actor.

But Green Room is one of Yelchin’s best performances of all time. The movie delivers a quietly relentless, intense experience, even with a story that doesn’t really have anything surprising to offer. Part of that atmosphere is from performances like Patrick Stewart as a brutal Nazi leader, Alia Shawkat as the member of a band that took the wrong gig at the wrong time, and Yelchin as the frontman for that unfortunate band. Tense and bleak are consistently breathing down your neck in equal amounts. Yelchin’s sprawling, psychology devastated (to say nothing of the physical consequences of everything he goes through) hero performance is flawless in its realistic, dedicated depiction.

Green Room is great for the way it uses gore and violence to enhance, rather than cover up a weak story or poor performances. Intense attention is paid to character and performance, and no one in this cast disappoints that attention. Yelchin is at the head of the list for creating that impression.

The only downside for Green Room is that it now stands as an unhappy reminder that such a great actor is gone. To be sure, he was more than just his profession, but through movies, he made a profound impression over a very short period of time. He joins the long list of artists who died way too young. Like many of them, he deserves better.