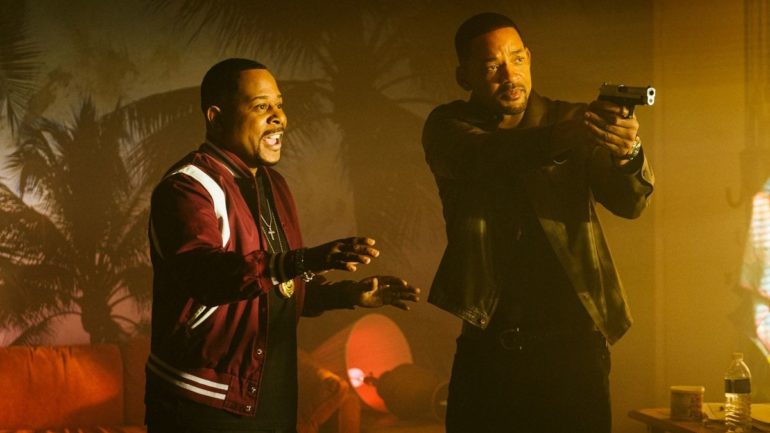 In this film, police detectives Mike Lowrey (Will Smith) and Marcus Burnett (Martin Lawrence) are brought back together for a final ride. The once-inseparable duo are tested by their own personal lives, midlife crises, the looming reality of retirement, and weighing up their own values after a cartel boss seeks revenge.

Lowrey and Burnett, stepping back up to the plate, have to work with AMMO: a team of younger cops that struggle to properly connect with their elders, while having “millennial” stamped across their foreheads. If Bad Boys could step back from relying on stereotypes, the film itself would improve significantly. Dumbing down young people for laughs is going out of style.

Bad Boys for Life doesn’t shy away from plunging back into the timeline of the ongoing series, anxious to pick up where it left off. For those who have been following the buddy cop saga since 1995, jumping head-first back into the action is a crowd pleasing move. For those who haven’t kept up with Lowrey, Burnett, and their hectic crime fighting, understanding “who’s who” on the team calls for inferences to be made. Those without prior knowledge will be asked to speculate at times, but for the loyal fan, the pieces fall into place with ease.

In a neon-drenched Miami, Bad Boys for Life strives for the vibrant, pulsing color palette that John Wick: Parabellum was praised for. Bass-boosted nightclubs, lavish sports cars, and celebrity cameos (DJ Khaled can be caught for a quick scene, but it’s a blink-and-you-miss-it guest appearance if you haven’t heard of him. It’s a shock that he didn’t shout out his own name) follow in the likeness of any Fast and Furious film.

The third leg of the series hits with a heavy hand when striking at the hot iron of popular culture and current-day content, but only a few sparks fly. The high number of culture references and attempts to stay relevant are uninteresting and creatively vapid. The attempt to connect with the modern day and “trending” topics feels more forced than anything.

Amusing as it may be, there is a certain sense of overkill in trying to appeal to multiple demographics. Crass comedy can be used as a punchline only so many times, leaving just a few wisecracks to stand out amidst the tomfoolery. Tagging a sharp quip onto an emotional monologue or dramatic exchange brings down the intensity of the situation, diluting the dramatic scenes as a result.

Orange-tinged skies and trademark over-the-top explosions are the work of none other than Michael Bay. Bay, who helmed the previous two movies, still makes his involvement as a producer known through remorseless sprays of gunfire, vicious hand-to-hand combat, and a barbarous amount of bloodshed.

The high volume of violence is exorbitant, but sure is fun to watch. Lawrence, when swept up in the excitement during the final shootout, exclaims “Where they gettin’ all these helicopters?”, which could double as the film’s tagline. To be in the heat of the moment and the height of excitement is thrilling, but it can also distract the viewer from the main focus of the movie.

The saving grace of the film is the continued chemistry between Smith and Lawrence. Bad Boys for Life may indulge in antics and drivel, but the two main protagonists make for a solid pair when coupled together. However, the duo are unable to make up for the other lackluster elements of the film, and we get a product that feels like an episode of Cops instead of a quality movie. 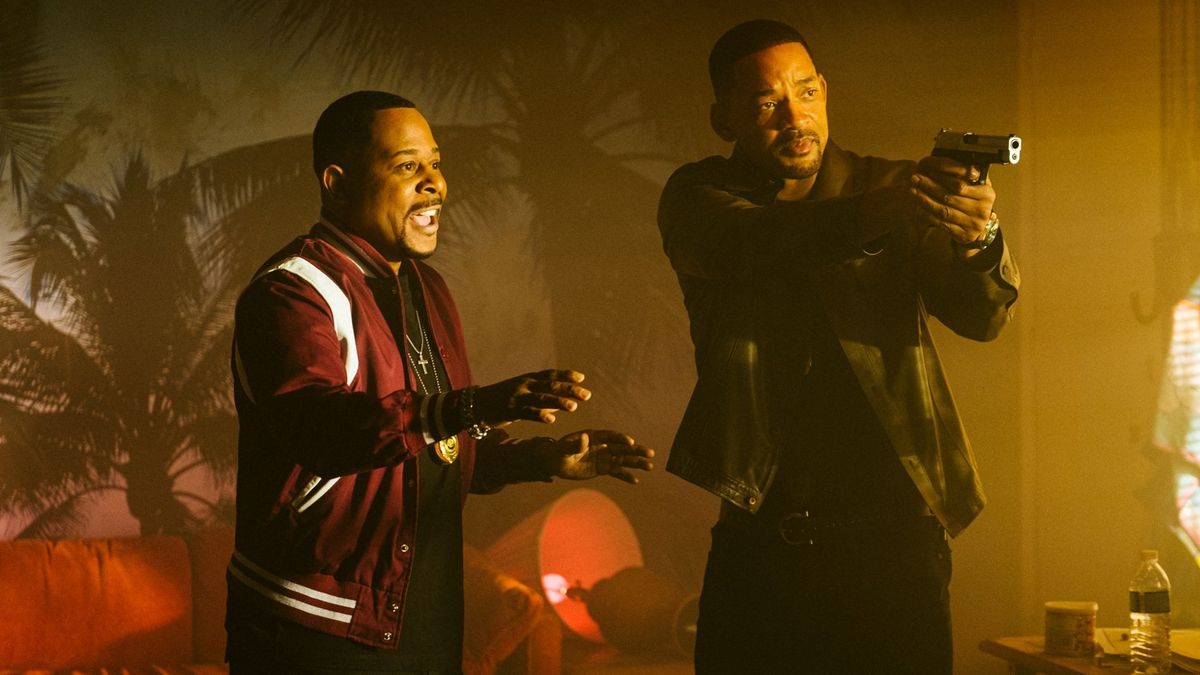 Verdict
Bad Boys for Life chooses flash over substance, feeling like an episode of Cops that fishtails between mayhem, shopworn humor, and campy secondary narratives cut up for grins.
4
Cultured Vultures is a pop culture website established in 2013 covering all things gaming, movies, and more. We eat your words.
All The News On The Biggest Games