5 Reasons Why B Movies Are The Backbone Of Modern Cinema 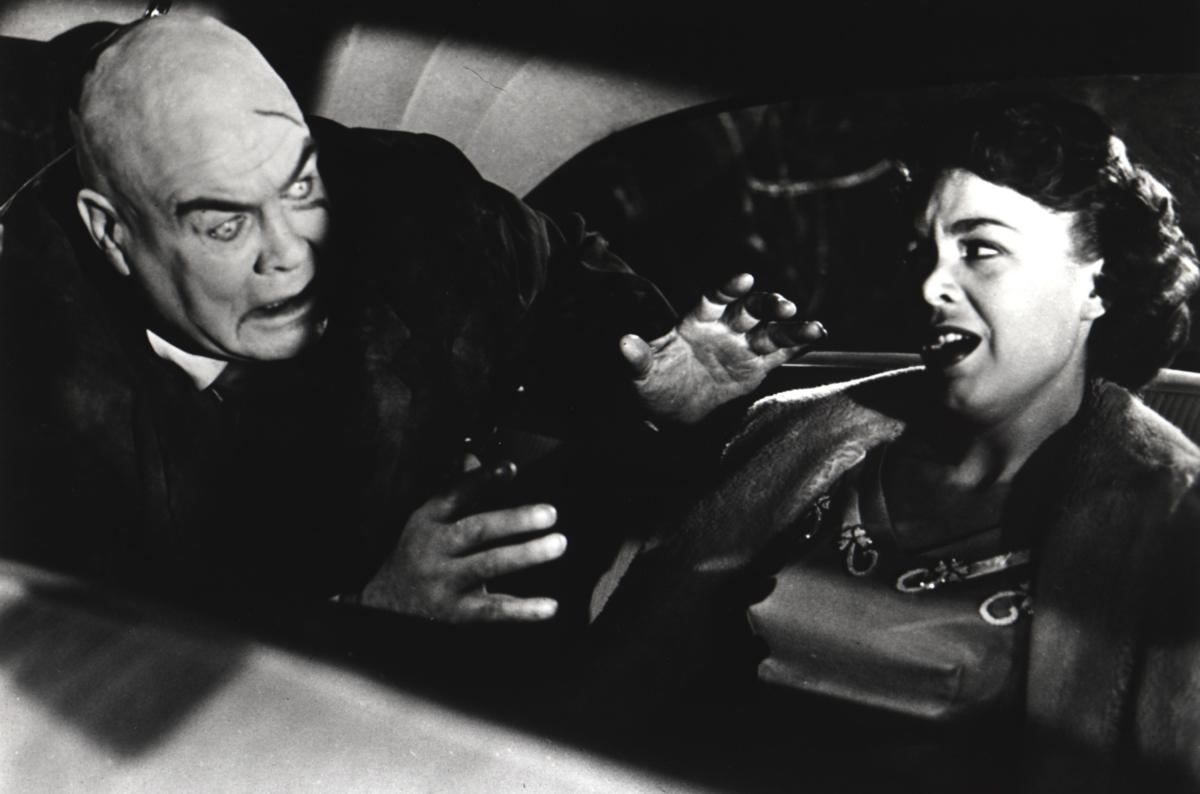 They are bad. Sometimes they are hilariously bad. There’s a spectrum, of course, ranging from flat-out unwatchable to “my jaw hurts from laughing,” all the way to masterpiece. I’m talking about B movies. The ones that don’t have a big studio backing them or a big budget or a distribution system. Most of them don’t even have a single actor or credit name that you’ve ever heard of.

B movies can be the indie darlings that get lauded at any major film festival, or they can be the amateurish, poorly executed films that RiffTrax loves to make jokes about. Either way, there seems to be a stigma about a film being labelled a B movie. B doesn’t necessarily equal bad, but even the bad B movies have something to offer.

Not every film can be another piece in the Marvel or Disney lexicon. Streaming services like Netflix built their empires on the backs of B movies. Most made-for-TV films are B movies. The vast majority of films made today are in fact, B movies. Love them or hate them, B movies are the backbone of modern cinema. Here’s why:

1. FACE IT, EARLY FILMS WERE ALL B MOVIES

In early Hollywood, studios were less concerned with recruiting good actors and/or writers than they were with simply getting a film pushed out to the theaters to make their box office money. Going to the movie theatre was cheap entertainment, and audiences were captivated by the novelty of film rather than the stories themselves.

Then in the fifties, everyone and their mother got a brand new television – one that they could put right in their very own living room. It was a golden age of technology. A problem arose for the studios: “How do we draw these people out of their house and into the theatre, where we make the real money?” because why leave the comfort of your home when you have a magic picture box sitting right in front of your couch?

Enter the Hollywood Western. In 1950, we were only a few generations past Wyatt Earp, Billy the Kid, and Doc Holliday. With such a rough and fascinating history still well visible in the rearview, the appetite for cowboy stories was ravenous. Even better, studios could film these stories on location in the real-life wild(ish) west. So they pumped out western after western and audiences adored the escapism and scenery.

But do you think those films were A-list? Well hold onto your hat partner, because they were all B-movies. Take The Good, the Bad, and the Ugly. Personally, I love that film, as do most film aficionados. Objectively, it was a low budget spaghetti western. Yet to this day, it is held up as the standard by which the entire western genre is judged.

How about that? A B movie elevated to a golden standard.

2. B MOVIES SERVE AS A BACKBENCH FOR THE A-LIST

Humphrey Bogart, Clint Eastwood, and James Cagney were all once considered B listers. Now they are names that are forever branded into filmmaking history.

A great example is one of the most famous B movies ever, a film which still has a rabid cult following and doesn’t show any signs of quitting. Even relatively small cities will usually have regular theatre viewings and a dedicated troupe acting out the film while it plays behind them. The Rocky Horror Picture Show. Who was in that? Oh, right:

RHPS isn’t the only B movie that helped launch a career or two. Sam Raimi created an entire genre of cult films with his accidentally campy Evil Dead, which spawned a very successful franchise and launched Raimi’s ascent to the A-list of directors.

Everyone has to start somewhere.

3. THEY ARE A VITAL PART OF THE ECONOMIC HEALTH OF THE FILM INDUSTRY

Every film production creates jobs within the industry. Even a low-budget B movie creates jobs beyond the actors and writers and camera operators. Craft services, costuming, set building, effects, studio rentals, landscaping, electricians, plumbing, mechanics, even air conditioning are all parts of a production budget. There is a good reason that credit sequences roll for so long. It takes a village to make a movie, and every one of those people is trying to make a living.

The film and television industry in Georgia alone employs over 40,000 people. While some big-budget tv shows (see The Walking Dead) and movies are done in Georgia, the vast majority of filmmaking outside of Hollywood is indie and B grade. Filmmaking is a business, even if the budget isn’t millions of dollars.

4. CULT FILMS CHANGE THE LANDSCAPE OF THE FILM MARKET

Just because a movie has a B level budget doesn’t mean that it has to be a bad film. There is a certain freedom in making a film outside the control of the major studios. You can bend or break the filmmaking “rules” and create something truly unique. In fact, that happens often and what comes out is a piece of art that, for all its flaws and imperfections, resonates with its audience.

Take Roger Corman, for example, a prolific B movie filmmaker. He has directed or produced well over 400 films and many of them are cult classics (Little Shop of Horrors).

Corman pioneered styles and techniques that are still widely used – even by directors like Coppola, Cameron, Scorsese (who were all, by the way, mentored by Corman). Corman basically invented guerilla filmmaking and laid the groundwork for the success of John Hughes type films by fundamentally understanding that teenagers didn’t want to watch films that parroted how their parents told them to behave.

Need another example? Hollywood deemed Hitchcock’s works to be B movies. Hitchcock, the father of horror. Hitchcock, who has a whole slew of shot techniques actually named after him and which are used regularly in horror films across the gamut.

Where would we be without creative tour de forces like Corman and Hitchcock? I can’t imagine what today’s films would look like. Probably unbearably boring.

5. B MOVIES SHOWCASE THE LIFEBLOOD OF FILMMAKING: PASSION

Filmmaking is, at heart, a passion industry. Many books can be written about the fascinating creatives who pour their heart and souls into filmmaking. In fact, many books have been written about individuals like that.

The thing is, there is no way a film gets made by people who are apathetic about their art. The driving force behind creative endeavors is the people who live and breathe solely to make it happen.

Ed Wood never made a good movie in his life, but he loved the art so much that he kept writing and directing by any means necessary. His drive still inspires filmmakers to this day. His life story was made into a film with an A-lister star attached to it.

Wood’s film Plan 9 from Outer Space was universally recognized as the worst movie ever made until another intensely passionate filmmaker, Tommy Wiseau, came along with his own personal masterpiece, The Room, and was crowned with that illustrious title. And yet there is something charming about the spectacular disasters of both Wood and Wiseau. Charming enough that people spend money on box sets of Ed Wood’s work and Tommy Wiseau’s weirdly wonderful website.

My own theory is that we’re all in awe of people who are so driven to create something of their own that they will go to ridiculous and wild lengths to accomplish it. So next time you watch a B movie, try to view it with that mindset. I guarantee you will have a much deeper appreciation of the film, wherever it sits on the B movie spectrum of quality.