Home
Gaming
Atari 50: The Anniversary Celebration Is One Of The Best Compilations Ever
Opinion
·3 min read

Atari 50: The Anniversary Celebration Is One Of The Best Compilations Ever 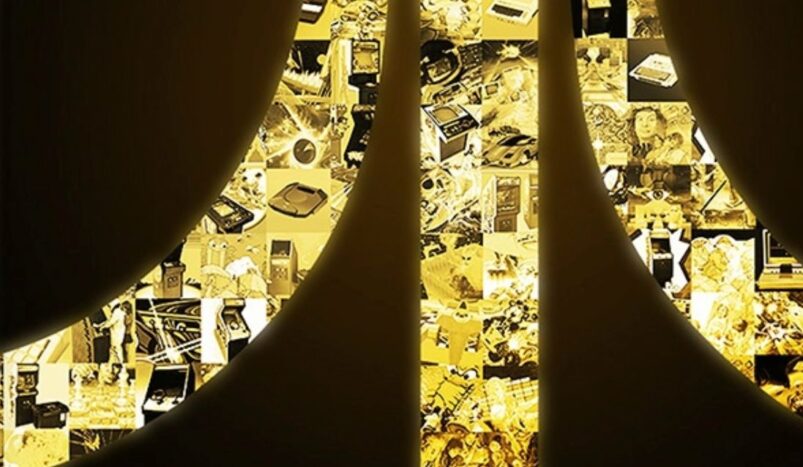 There sure have been a lot of retro compilations across the last few generations of gaming, mainly thanks to consoles becoming more powerful and the pull of nostalgia becoming even more powerful over time. From the swathe of 16-bit compilations on the PS2 to whatever Capcom decided to re-release at random last week, they’re pretty big business, even if it’s clear the people behind them don’t always give it their all. However, you absolutely couldn’t accuse Atari 50: The Anniversary Celebration of laziness — this is one of the most comprehensive, compelling compilations ever made.

Atari 50: The Anniversary Celebration, as you might have guessed, is a compendium of classic (and not so classic) Atari games from across their five decades of history. Pretty much every Atari system is represented here, from the 2600 right up until the Jaguar, the infamously poor console that ended up killing off the company as a major player in the home console market. Better still, prototype games that had never seen the light of day make the cut here, including Millipede, Saboteur, and the barmy Maze Invaders from Centipede co-creator Ed Logg. There’s even Swordquest: AirWorld, the fourth game in the Sworquest series that’s basically been made from scratch by the developers of this compilation after they followed design concepts from series creator Tod Frye.

Your mileage may vary on how well a lot of the earlier games in this massive catalogue have aged, but all nearly 100 of them have their place, even if it’s just as curios in gaming history. Malibu Bikini Volyball feels like the most early 90s game you could possibly ask for, while Ninja Golf is a bonkers blend of basic golfing and side-scrolling action. Even Fight For Life, often maligned as one of the worst fighting games of all time, is worth experiencing, if only to see how far we’ve come in the genre (spoiler: very, very far).

It’s the smaller details that really make the games in this collection feel lovingly curated, though. Manuals have been painstakingly scanned and recreated for you to browse through, while 3D models of the game boxes that you can spin around and zoom also do a lot to take you back to their time of release. Contemporary flourishes like easy saving and loading, filters, and borders all do a lot to make these games feel a bit more modern, too.

Better still, rather that just featuring a bunch of emulated games with a few tweaks to make the most of newer tech, Atari 50: The Anniversary Celebration also includes brand new reimaginings of classic games like Haunted Houses, Quadratank, VCTR-STR, and Yars’ Revenge. There’s even trophy support for most of them, though in traditional retro fashion, unlocking the Platinum isn’t going to be easy. The only real disappointment lies in the fact that there are some games with multiple versions that could be seen as padding, though as different versions of the same game back then were basically completely different releases, it still provides a fascinating chance to compare pieces of gaming history.

And what gaming history there is in this collection. While Atari’s glory years were a bit before my time, this compilation is the best possible history lesson I could have had when it comes to the “grandfathers of gaming”.

The games on their own might have been enough, but there’s even interactive timelines full of unseen design documents, quotes from the minds behind the games, and even mini-documentaries featuring famous faces such as Tim Schafer and Ernest Cline, as well as respected figures within Atari. The breadth of it is unrivalled too, with insights into the earliest days at the arcades right up to the company’s quieter days since the turn of the millennium. Granted, it doesn’t cover the company’s many missteps over the last two decades, but there’s still a surprising amount of unvarnished truths in these timelines that make them so very interesting.

Even if you don’t play every single game in this compilation back to front, or don’t want to immediately go and start an independent fan wiki after poring over the company’s history, Atari 50: The Anniversary Celebration feels like the best thing to come from the Atari name in a long time. It’s an absolute love letter to the early days of gaming, as well as American video game culture at large. Retro fan or not, this is one collection worth celebrating.