Fans of the JRPG juggernaut may feel something familiar in the upcoming game. 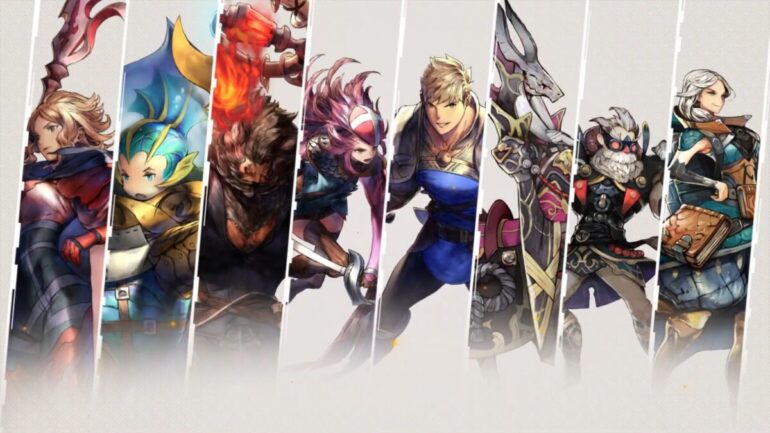 Astria Ascending is a fantasy story where players control a party of eight demigods protecting their world of Orcanon from an ominous threat simply called ‘Noises,’ and farming something called ‘Harmelons’ which appear to be melons that, when eaten, suppress people’s instincts and limit the abilities of non-human beings.

As seen in the trailer, Astria Ascending appears to be a side-scrolling turn based rpg with an extremely striking hand-drawn art style that captures the sense of style and adventure often present in Final Fantasy games’ concept art.

Kazushige Noshima and Hitoshi Sakimoto previously worked together on the 2015 iOS game Zodiac: Orcanon Odyssey, which apppears to share some continuity, or at least a region, with Astria Ascending. You can watch Sakimoto and Noshima discuss the game and their collaboration in this video.

Where Will I Be Able To Play Astria Ascending?