More than a Loki success. 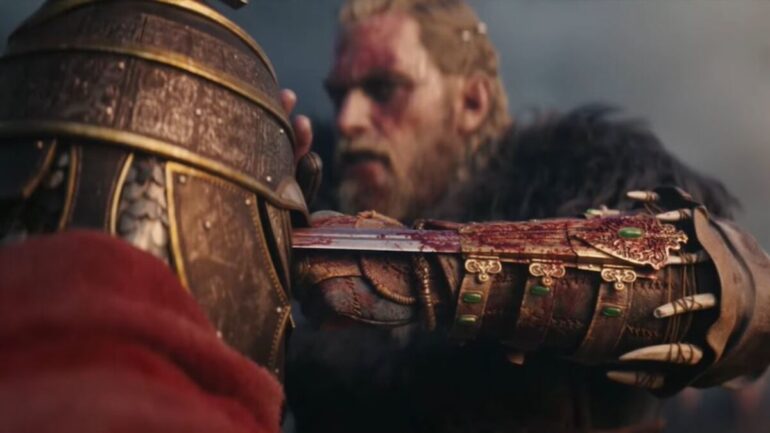 Ubisoft have announced that Assassin’s Creed Valhalla, the most recent instalment of the long running series, has double the amount of active players on launch compared to Assassin’s Creed Odyssey. The amount of overall players is expected to increase too, as the PS5 version launches today in line with the launch of the new console.

Double The Amount Of Odyssey’s Players?

Yes, which is in an incredible achievement considering Odyssey is one of the most popular entries in the entire series. Yves Guillemot, Ubisoft co-founder and CEO, said the following about the game’s launch in a press release:

In the context of COVID-19, shipping Assassin’s Creed Valhalla on no less than seven platforms is an incredible achievement for all of the teams involved around the world. We are excited to greet players on Xbox Series X|S and PlayStation 5 with a game that unleashes the power of the new hardware. This paves the way for an exciting Christmas period, with Assassin’s Creed Valhalla set to be one of this season’s biggest hits.

Reviews for Assassin’s Creed Valhalla have been, in a word, glowing. PC Gamer have called Valhalla the “best Assassin’s Creed to date”, while GamesRadar+ said that the game brought “a triumphant balance to the series”. Overall, Valhalla sits around 82 on Metacritic across all platforms, so if you’re looking for a good quality next-gen game, Valhalla might be the pick. However, that might depend on your feelings towards Ubisoft.