You Are The Jumpmaster is some fighting music. 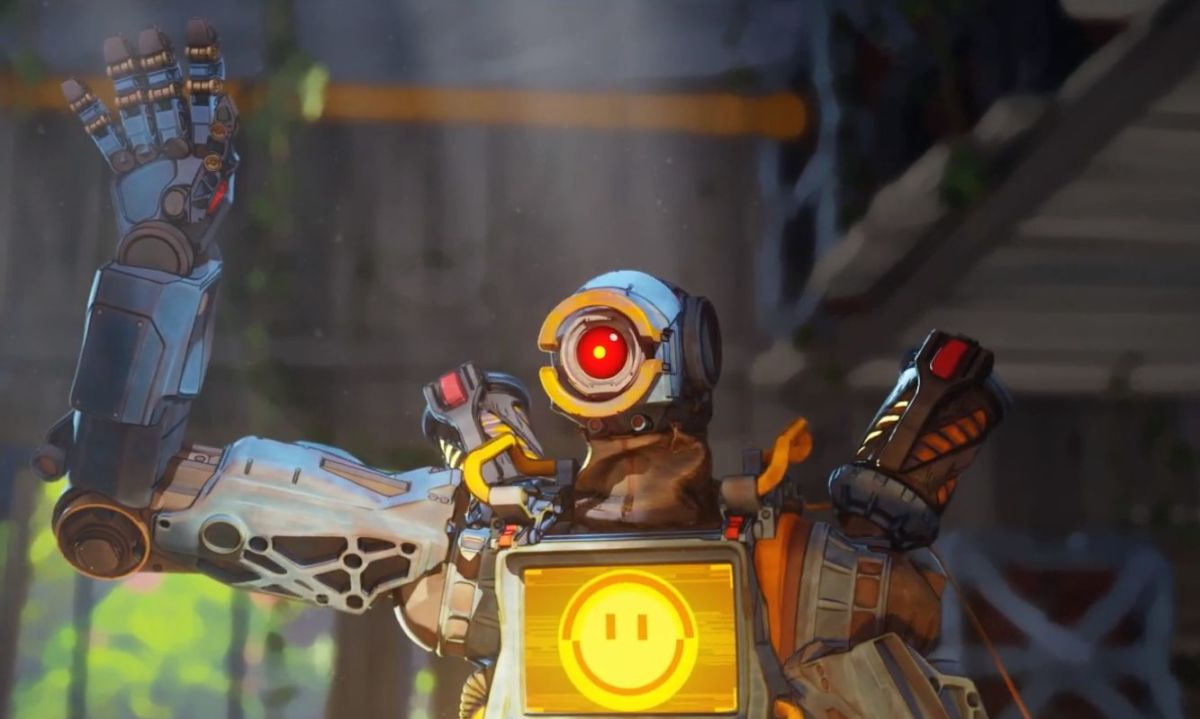 Apex Legends, the battle royale that’s made huge waves ever since release, gets a lot of things right. The gunplay is as slick as you would expect from a Respawn game and the way it changes up the formula is inspired, but let’s not overlook how the music makes you feel like you’re about to dropkick someone out of a window and then slam dunk them onto the pavement either.

Luckily, just in case you, like many others, have the jump music follow you into your dreams, the Apex Legends original soundtrack is out today for you to listen to until you get sufficiently pumped up enough to destroy everything with nothing but a Mozambique.

The 5-track collection is the work of film and game composer Stephen Barton, who has previously supplied the scores for Call of Duty 4: Modern Warfare, and Titanfall. The soundtrack is being published by Lakeshore Records.

Here is the tracklisting:

04. You Are The Jumpmaster

Track 4 is the one you want if you need to get sufficiently pumped up: I just listened to it before claiming a thirty kill win with absolutely no lie in what I just said. Track 5 must be an entirely new song because I have never heard it, though.

Lakeshore Records will also be collaborating with EA to release more soundtracks from their games, with announcements set to come regarding Dragon Age, Battlefield, Mass Effect, Need For Speed, Command & Conquer, Titanfall, Medal Of Honor, and The Sims.

The Apex Legends soundtrack is available on iTunes and Apple Music.