Take a Mozampeek of this! 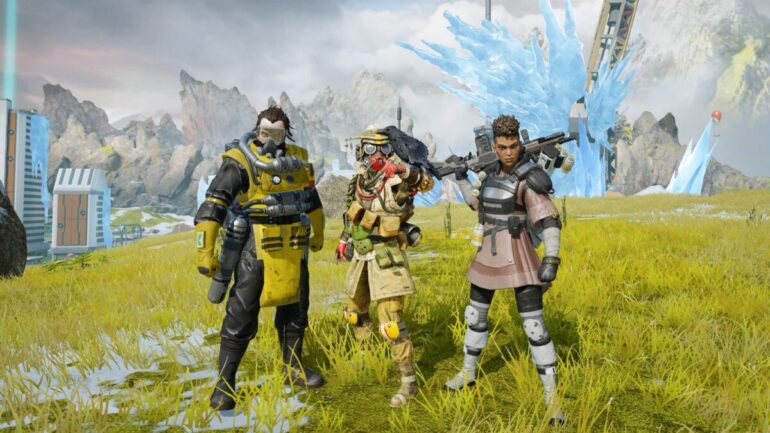 Ahead of its worldwide release, Apex Legends Mobile is currently available as a limited beta in certain regions around the world. Basically the Apex you know and love but repurposed to fit on a screen in your pocket, Apex Legends Mobile roster also shows the signs of having to cut things back a little bit.

At this time of writing, the Apex Legends Mobile roster only features eight different Legends, which is half of what’s in every other version of the game. Even the Switch, which is comfortably the worst platform to play on, has every single Legend available to either buy or grind for.

Here’s everything you need to know about the roster in Apex Legends Mobile.

We will update this as more Legends get announced and released.

Where Are The Rest of The Legends in Apex Legends Mobile?

As for why there are so few Legends in the mobile version, the likelihood is that Respawn are just working on adding them one by one over time so that nothing breaks. For reference, it’s why the console version of Rust will have so many missing features at launch. Developers have to add and test things over time, or else they run the risk of everything breaking.

However, the initial Legends they’ve selected for this roster are a bit of an interesting bunch. It makes sense for the likes of Wraith and Octane to be included as they’re two of the most popular Legends, but Wattson over someone like Mirage is a bit of an unexpected pick. Perhaps some of the Legends are just buggier than others.

The game is currently in beta, so you can expect there will be plenty more Legends (if not all of them) when Apex Legends Mobile fully launches for iOS and Android.