Caught in the crossfire. 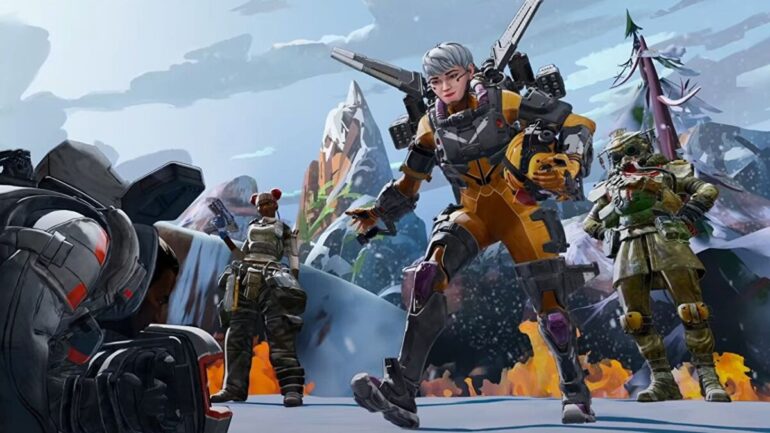 It’s been reported by many Apex Legends users on PC that the game has started to randomly and mistakenly ban players for no apparent reason, something that Respawn Entertainment are actively investigating.

Yes, and the issue seems to have come about with the implementation of the 1.68 update yesterday, which introduced nerfs to the Bocek and Spitfire, two weapons that the community has deemed to be a bit on the overpowered side. Guess I’ll just have to use a different LMG to complete my battle pass challenges.

Players are being disconnect from matches early, and when attempting to log back into the game, they’re greeted with an error message that tells them they’ve been banned from the game. It was speculated this this could have been due to Apex’s new reporting features that have been added to combat smurfing in the game, but it appears this ban wave is completely a mistake.

Will It Be Fixed?

Many who have been banned have taken to Twitter to express their frustrations, and the EA Help account has been on hand to assure players that the issue will be resolved in due time: “A lot of players have received the ban message today and our Apex team is currently investigating this. Apologies for the confusion and thanks for sticking with us while they look into this.”

READ MORE: Is Apex Legends Worth Playing In 2021?