Anthem's out on February 22nd, but not really. 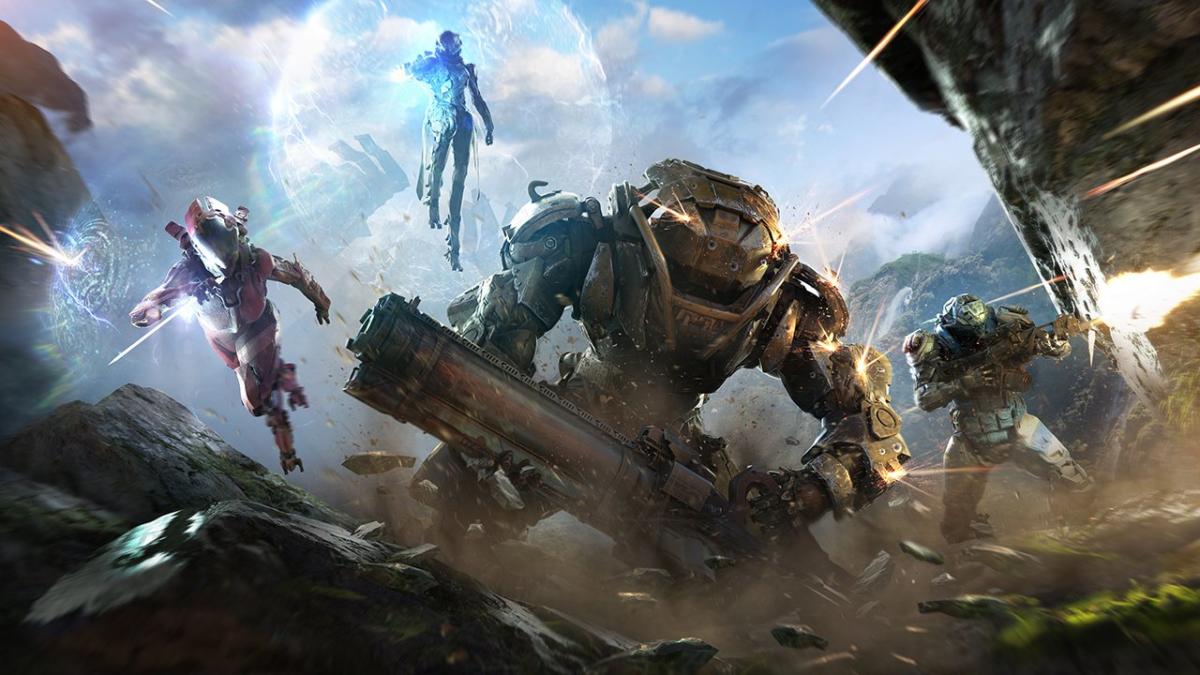 Anthem, one of the biggest new games of the year and a hail Mary from BioWare to show that they can still hang, is supposed to come out on February 22nd. It was initially supposed to come out on a day packed to the brim with new releases, but following some release schedule fiddling and backtracking, it now finds itself mostly alone. Well, that actually depends on which release date you think is the right one.

Prior to Anthem launching, the game will have two demos, one for “VIPs” and one that is open to all. The exclusive demo takes place between January 25th and 27th with you either needing to have pre-ordered the game or be an EA Access or Origin Access Premier subscriber. The open demo takes place from February 1st to the 3rd.

Still with me? Once you’re through that minefield, you can then play Anthem when it properly launches on February 22nd if you aren’t a subscriber to any of EA’s services or someone who pre-orders. This is the release date, but it doesn’t feel like it.

I’ve spoken before about how Battlefield V‘s many, many release dates were a total mess with different editions giving better access depending on how much you spent, as well as your (not cheap) subscriptions also granting early access. This may have helped EA’s bottom line to push more people towards pre-orders, but it ultimately made its actual release date feel like a non-event with many surprised to hear that it was actually even out.

As well as causing confusion, these stilted release dates are purely cynically motivated to create a feeling of FOMO. No matter how it’s spun, it’s anti-consumer in the same ways that EA have been called out on for years. Pre-order incentives are becoming straight up nefarious as publishers seek to make them more alluring than ever, which can then be pitched to shareholders as a sign that the public have faith in the product. Pre-ordering Anthem gets you into the VIP demo: effectively a beta. I don’t know when it became acceptable that pre-release demos could be used as incentives to buy the game in advance (Fallout 76 is a particularly egregious example of this), but it seems like the industry has found its next golden goose. Betas, alphas, and so on have gone from vital for the launch of a game to something that only helps publishers’ wallets.

All this is doing is making those who don’t want to fork out the extra money or pay upfront get left behind, which seems like an incredibly stupid move from EA for “Games as a Service” titles. If this is the future of GaaS where release dates mean absolutely nothing and the amount of money you pay defines how much of a leg-up you get against others, I may just stick to Line Rider.