Fortnite Ali-A Skin: Price, Release Date & What You Should Know 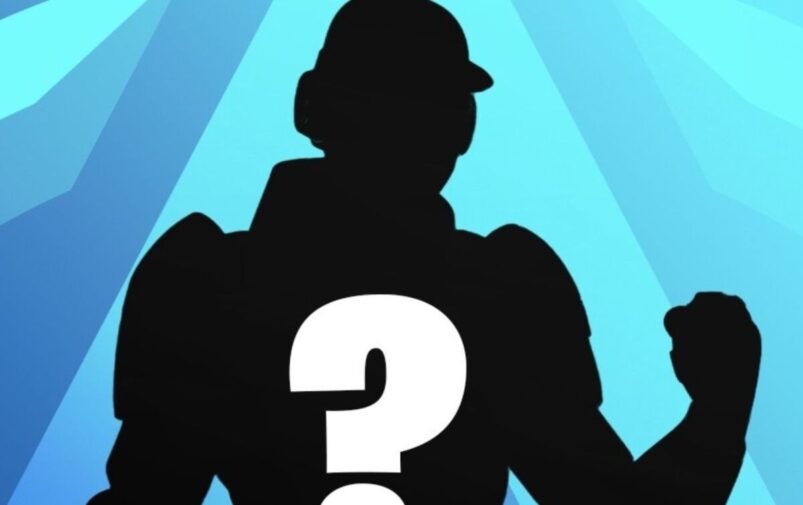 The English creator has been tied to Fortnite almost since the launch of Battle Royale, with his fans only being matched by his detractors. He has often been criticised for being disingenuous towards his young audience of 17.5 million on YouTube, but there’s no doubting his reach and the fact that he’s stuck with Fortnite pretty much the whole way.

Here’s everything you need to know about the Fortnite Ali-A Icon Series skin, including when it releases and how much it costs.

UPDATE: the official Ali-A skin has been revealed.

The skin will come with six different styles and also a Back Bling, Emote, and Pickaxe.

Check out the full Ali-A collection above. Which is your favorite part?

On May 14th, 2022 Ali-A, real name Alastair Aiken, shared a video that said he’d be taking a very quick break from Fortnite ahead of a reveal the following day, Sunday, May 15th, 2022.

Fans were invited to use the Creative map code 5135-8778-2901 to access a first glimpse at the reveal, which revealed the following outline of the Ali-A skin.

The Ali-A skin will be revealed at 8PM BST / 3PM EST on May 15th, 2022, and it will likely also have extra styles and cosmetics.

Based on the prices of other Fortnite Icon Series skins, Ali-A will cost 1500 V-Bucks when released into the Item Shop.

Players will also be able to get their hands on the Ali-A bundle that includes all Ali-A cosmetics for likely 2100 V-Bucks or so.

Ali-A will release into the Fortnite Item Shop on Thursday, May 19th, 2022 at 8PM ET when the Item Shop refreshes.

Ali-A will likely remain in the Item Shop for well over a week before being rotated out, so there’s no real rush to get them. They also won’t be exclusive and will return at some point down the line.

MORE FORTNITE: Fortnite: How To Play via Xbox Cloud Gaming