Alan Wake: Everything You Need To Know Before Control’s AWE DLC

Don't want to play Alan Wake before AWE? Well, rude, but we got you covered. 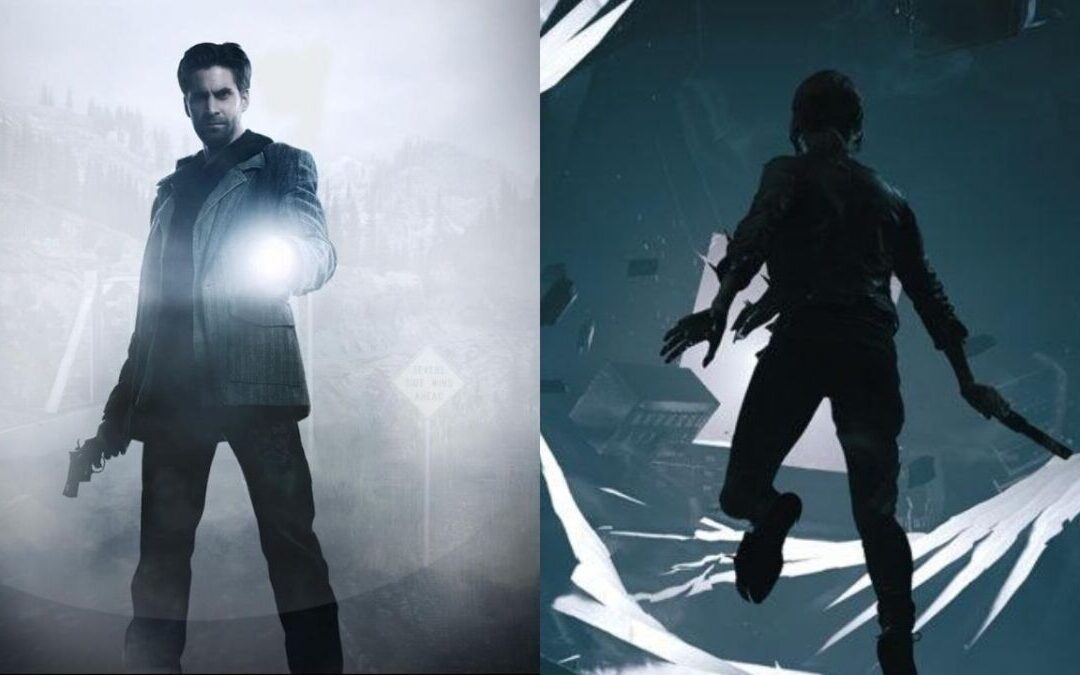 Remedy’s surprise hit Control dropped in mid-2019 to some of the best reviews of the year. Winner of IGN’s Game of the Year award, Control managed to make quite an impact with its original premise and god-like power system. However, the mind-bending trip fest isn’t over just yet, as Control’s final piece of DLC, AWE, is set to come out August 27th.

While Control dropped plenty of easter eggs about the cult classic Alan Wake in the core game, the key art for its second piece of DLC left little doubt that the two games would be sharing a universe. Now that the teaser for the expansion has confirmed that Wake will appear in the story, Control fans who are less familiar with Remedy’s previous title might like to know a bit more about Alan Wake.

That’s where we come in. Here you’ll find all of the relevant information you’ll need to know about the world of Alan Wake and Bright Falls in a neat little package, just in time for the new expansion. 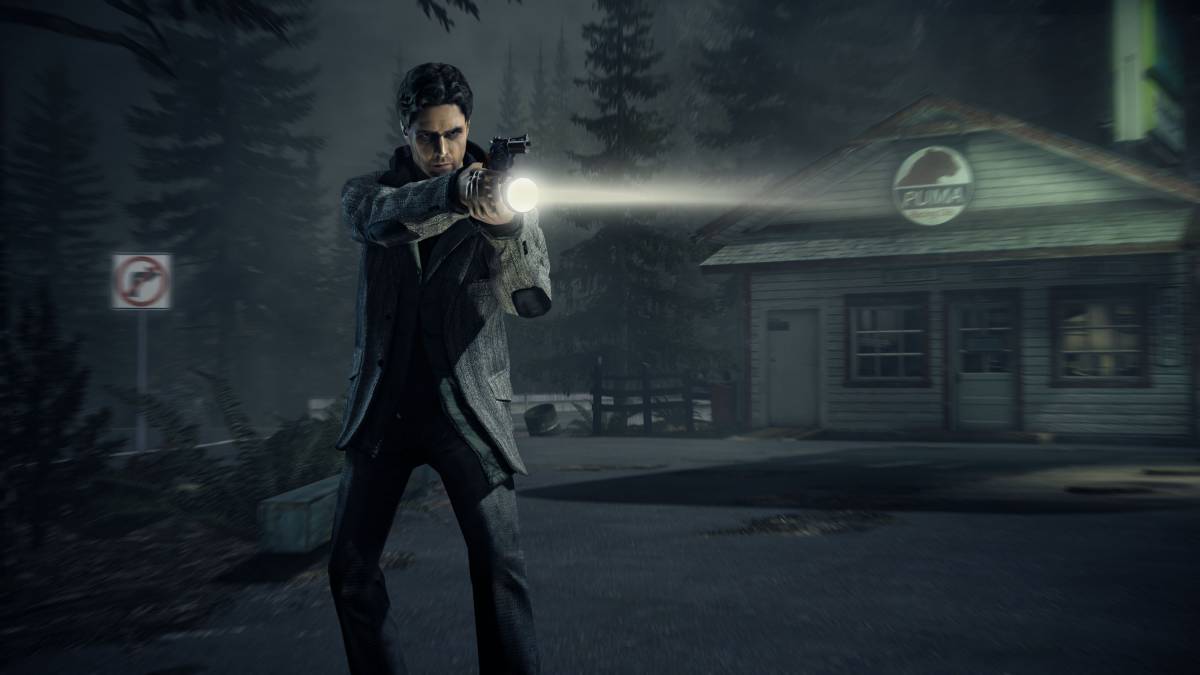 To begin, Alan Wake takes place in the small mid-western town of Bright Falls. There, Wake, a writer, sets out to pen his latest novel in a lakeside cabin. However, as the shadowy denizens from his novel begin to appear in the real world, and his wife disappears into the darkness of the lake, Wake must piece together his lost manuscript in hopes of figuring out what’s happening in Bright Falls.

If you’re getting strong Stephen King vibes, you’re not far off. The works of King are a prime inspiration for Alan Wake and, like Control, Wake’s world is also inspired by Twin Peaks, The X-Files and The Twilight Zone. With a crossover of influences, the worlds of Control’s AWE expansion and Alan Wake ought to crossover relatively seamlessly.

However, that potential depends on where Control will crossover with Alan Wake. The end of the first game saw Alan trapped in the Dark Place beneath the lake, a magical realm that traps creative types and uses them for its own ends. Some musicians and a fellow writer from Bright Falls were previous victims of the lake, but how the lake will use Alan at the end of the game is left open. Alan Wake finishes his tale with the foreboding line: “It’s not a lake, it’s an ocean.”

That’s not the true ending of the story, though, even if it’s the ending that many fans will remember. Two DLC expansions were released from the game which saw Alan battle his doppelganger, Mr. Scratch, in the Dark Place and start a new story titled “Return”. Alan was able to return to reality, as seemingly confirmed in the pseudo-sequel Alan Wake’s American Nightmare, a game that saw him stranded in the Nevada desert and experiencing events from the Twilight Zone-inspired Night Springs, an in-world TV show.

There, trapped in a time loop, Alan is finally able to best and defeat Mr. Scratch, freeing him from his creation for good. Though American Nightmare stops short of confirming that Alan has finally made it back to reality, it does show him with his wife, Alice, and features a friend of his, Barry, awakening to the sound of his voice from a dream.

With Remedy’s knack for world-building and narrative consistency, this is likely where Control’s AWE DLC will pick up. Jesse Faden will probably be along for the last branch of Alan Wake’s journey back to reality or join him in a new adventure amid the dark forces of Bright Falls. As Wake warns Faden in the trailer to “stay in the light”, it seems the central gameplay conceit of using light to battle the denizens of Bright Falls will remain a key part of the expansion as well.

Either way, with AWE just over the horizon, fans who have been clamoring for more Alan Wake since 2012 won’t have to wait much longer. With the strong gameplay and core mechanics of Control along for the ride, this crossover event looks to be one of the most exciting releases of the year. Look for Control’s AWE to darken what’s left of your summer on August 27th on PS4, Xbox One and PC.

READ NEXT: 20 Best PS4 Adventure Games You Should Play