After Life: Season 3 REVIEW – After After Life

Ricky Gervais's grief-comedy wraps things up without losing the plot. 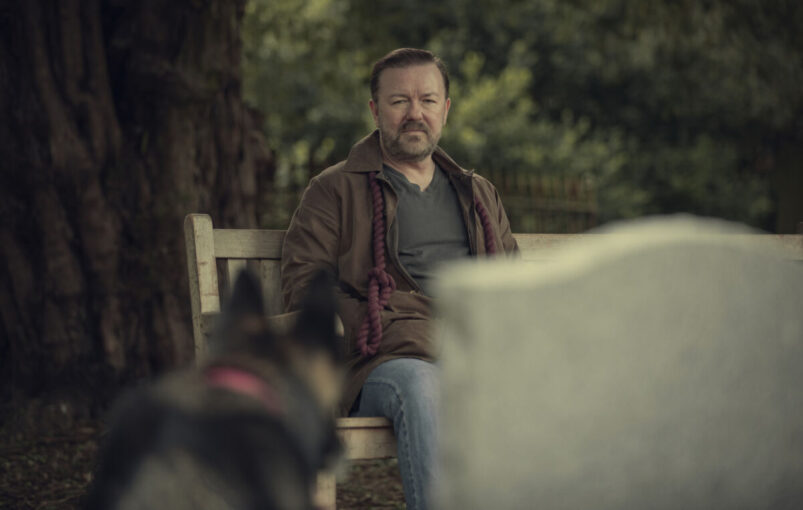 The third (and final) season of Ricky Gervais’ After Life again stars Gervais as lead character Tony, as he wanders through an existence of emptiness following the death of his wife, Lisa (Kerry Godliman).

Overwhelmed by grief, we saw Tony reach the depths of despair in the first two seasons – existing, but not living. In Season 3, he remains in a continuum of grief and pain, as he struggles to find reason to live in a world without Lisa, but hope remains a possibility. In After Life we will Tony on to reach happiness, with this being an obvious sentiment in Season 3 more so than in the prior 2 Seasons, because in Season 3 Tony strives towards the culmination of his journey.

The same themes we saw delicately portrayed in the first two seasons remain with the same poise and elegance of writing and acting by the main cast. Grief is not a topic touched by most shows; it’s difficult to do justice in a realistic way that doesn’t end up soul-crushing. However, After Life walks the tightrope beautifully.

Simultaneously heartbreaking and heartwarming, depressing and uplifting, sad and joyous. After Life is the perfect juxtaposition of grief and comedy. The show retained the same tenderness it discussed grief with in the first two seasons, as well as maintaining its comedic edge which allows the show to remain light in between heart wrenching scenes, such as Tony visiting children being treated for cancer in a hospice.

The poignancy that After Life displays is a sheer wonder of television and a commendable example of Gervais’ laugh-out-loud comedy style being mixed with stern, shied-away-from topics. Season 3 manages to complete the process of “stages of grief”, by showing how you can come to terms with a passing – and move on without forgetting.

The new season also explores Tony’s relationship with his brother-in-law Matt (Tom Basden), in a way which brings complexity to both characters. Matt became a character the audience can invest in, in Season 3 as the show brings forth a new side of him, in how the suppression of anger and emotion can affect a person.

Before Season 3 Matt was a character without strong dimensions, as he was under-developed without his emotional suppression being truly described and properly developed. This theme was an interesting wrinkle for the final season, as while the focus certainly remained on Tony, the build-up of side stories (like Matt’s) helped keep the show fresh and gripping.

On paper, colliding grief and comedy shouldn’t work (especially not with the time restraints of British-style six-episode seasons), but the show’s uniqueness is part of its much revered quality. The near binary opposition of grief and comedy are presented in a style which keeps the ever-moving flow to the show because even in a singular scene both aspects can cohabitate in perfect harmony. Nowhere does either the grief or comedy feel out of place, but instead they exist in the same space without feeling misplaced.

However, After Life is not a flawless masterpiece, as there are instances of inconsistency, and unsatisfying space where fans would desire more from the characters. The third season fails to offer an answer to questions such as: Where did Sandy go? Or what happened in Tony and Emma’s relationship between the end of Season 2 and start of Season 3? This is important as this information, especially to the second question, would help better the third season with a more well-rounded, complete view of what has happened to the characters in the established time between series.

Also, the passing mentions of the Coronavirus pandemic, for example, feel starkly out of place in a show Gervais himself has said exists in a post-COVID world. The show either had to outright ignore COVID, in being escapist, or play into it in a worthwhile way – but instead it chose to do neither.

The show was a difficult idea to start, nevermind end, so it’s admirable that Gervais managed to close the show with a seemingly perfect ending. While not wanting to venture into a cavalcade of spoilers, the ending leaves open a possibility for interpretation by the audience. This was exactly the right note to hit. In a show so personal and so soul-touching, the ending being open is exactly what’s needed, allowing each audience member to transport their own personal ideas into the show.

Every person who has watched After Life has had a differing experience, as because of the show’s intensely personal subject matter it is events in your own life that guide how you receive the show. I have my own thoughts on the ending: that it shows life goes on in spite of deep changes, but existence is evidently a non-eternal proposition. There are moments throughout the series where you will laugh unreservedly, but there are also points where you will unstoppably cry at the sadness which is carefully expressed throughout After Life’s concluding soiree.

But not all your tears will be ones of sadness. Some will be of joy. The journey we have already gone on with Tony is furthered in Season 3, as we witness the pained trudge of a grief-ridden life eventually re-generated and revived by the good will of others into the worthwhile life we waited for him to reach. And it can’t help but strike a chord to see him realise the hope that everyone has tried to point out to him really does exist. 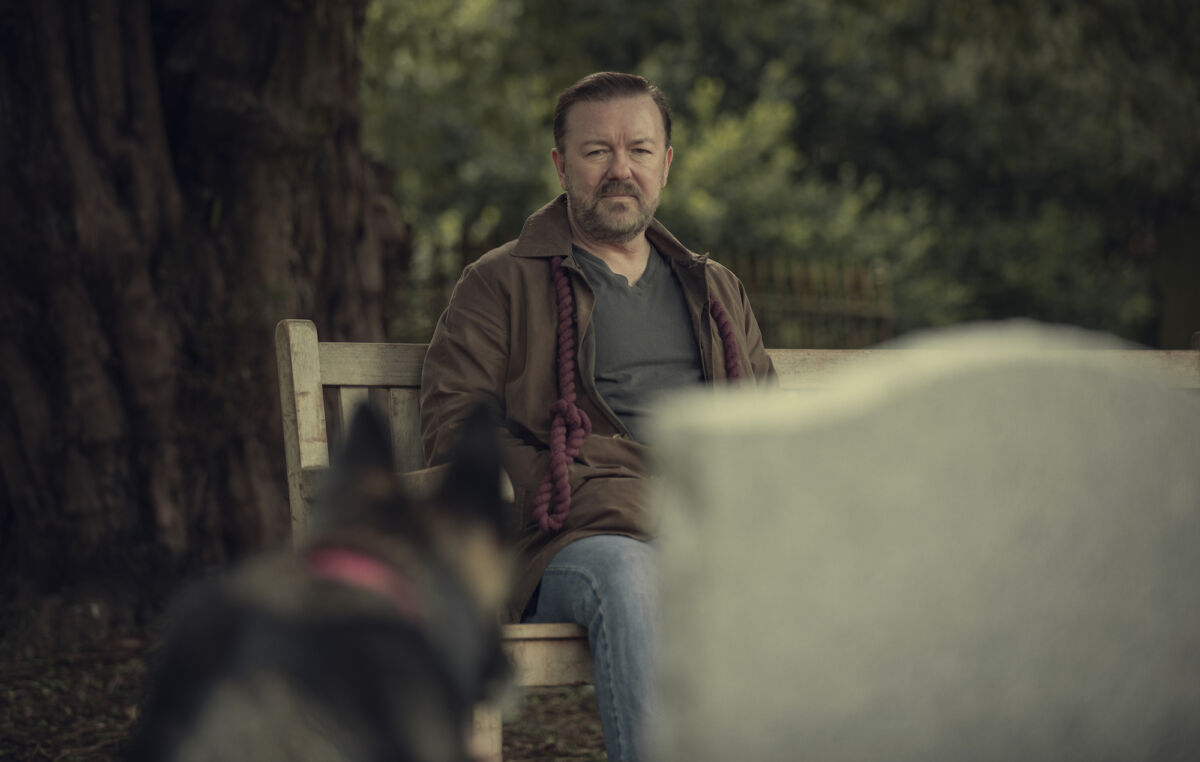 Verdict
Even if leaving the audience without answers to some obvious questions prohibits the show from entering the realm of perfection, in many ways Gervais’ creation has been groundbreaking. Season 3 certainly provides a wonderfully satisfying conclusion to a story which we are all the better for hearing, and for that it is more than worth watching.
8
Cultured Vultures is a pop culture website established in 2013 covering all things gaming, movies, and more. We eat your words.
All The News On The Biggest Games