AEW X NJPW Forbidden Door: Where To Watch In The UK & US 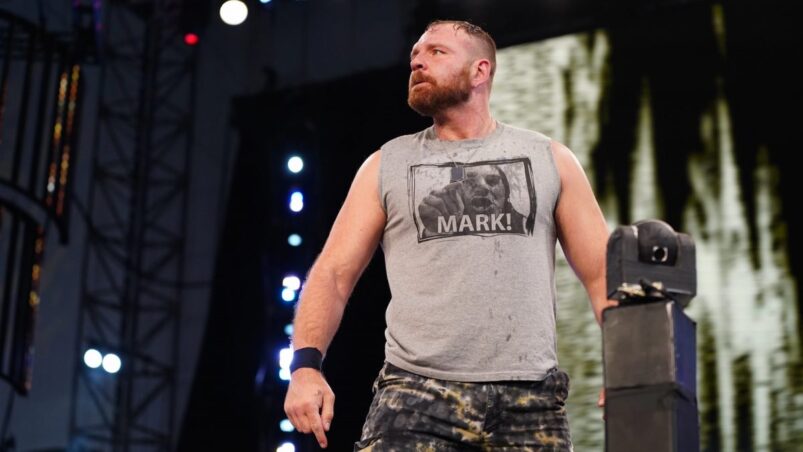 AEW and New Japan Pro Wrestling’s first-ever cross promotional pay-per-view is coming to us live from the United Centre in Chicago this coming weekend. In order to catch this blockbuster wrestling event, fans across the world will have to tune in to two of the biggest streaming services in the world of sports and entertainment.

For those of you a little unsure of where to go to catch the likes of Jon Moxley, Kazuchika Okada, Adam Cole and Will Ospreay, fear not, we’ve got your back.

Where to watch Forbidden Door in the US

American fans can catch the live broadcast of Forbidden Door live on the Bleacher Report app for a total of $49.99 and via traditional pay-per-view providers on cable television. Forbidden Door is also scheduled to be aired across select movie theatres in North America, you can find out which cinemas are taking part in this at the following link.

Unfortunately, UK and European fans won’t be able to watch the Interim AEW Championship match from the comfort of their local cinema but they can purchase the Forbidden Door event via the Fite.TV streaming service for a reasonable price by wrestling standards.

The show is set for a 8 p.m start time (ET) with the Buy-In taking place an hour before. In the UK, the main show will commence around 1am, so look forward to a late one folks.

It is suspected that the event will last around 4 hours.