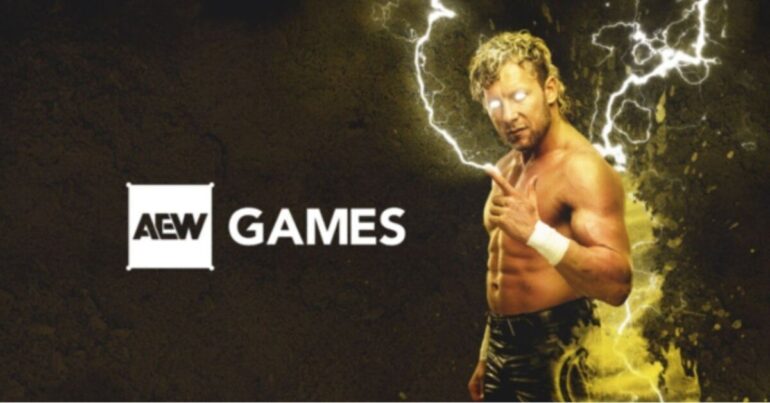 Eagle-eyed wrestling gamers managed to spot a listing for AEW’s inaugural video-game, Fight Forever, listed as part of Amazon UK earlier today. As part of this listing, we were given a slight insight into the key features of the game as well as a potential release date for the product for a variety of different platforms.

AEW Fight Forever is now expected to release on all major consoles, including: PS5, Xbox Series, PS4, Xbox One, Switch and PC with a placeholder release date of December 31st, 2022. Fans are being told to be ready for an arcade-style feel to the game with some ground-breaking online mechanics as well as single player goodness.

Listed as part of the game’s key features is the following:

With little else to go on from AEW Games right now, this is a better indication than any as to what we can expect from AEW’s Fight Forever. So far, a few playable characters have been revealed, including: Kenny Omega, Darby Allin and Kris Statlander.

Gameplay footage has still been in alpha stages, hopefully we’ll start seeing some more images and clips over the next few months.

READ NEXT: AEW Announce Trios Championship For All Out