How To Add Prime Gaming Games To Steam 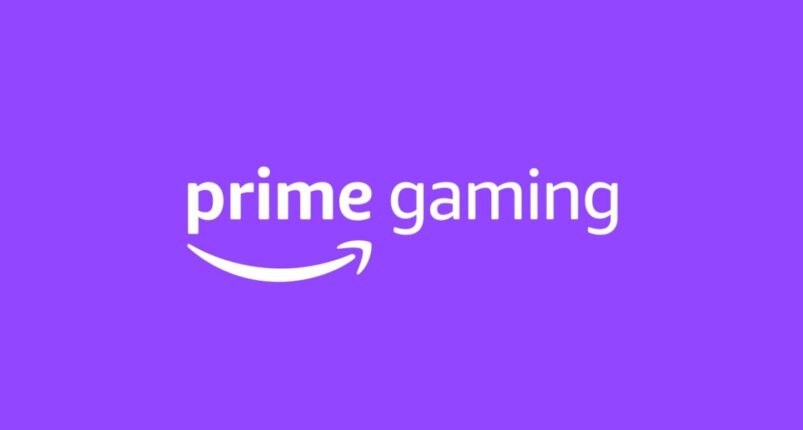 Amazon is a huge part of the gaming industry. The company owns Twitch, a massively successful streaming platform that gamers of all skill levels use. Amazon has also established its own gaming service known as Prime Gaming, previously Twitch Prime, which gives out PC games each month.

While there are many perks to this subscription, many users want to know if they can play Prime Gaming games on Steam, which is a familiar launcher for most PC gamers.

Playing Prime Gaming games on Steam is really hit or miss. Steam does offer a handy and simple way to add games that you didn’t purchase to your Steam library.

Open Steam and select the “Games” menu in the top left. Next, choose “Add a Non-Steam Game to My Library”. You can then browse your computer to find the Prime Gaming game you want to add to Steam.

Once found, click “Add Selected Programs”, and it will be added to your library. However, this doesn’t work with every Prime Gaming game. You also won’t be able to unlock any Steam achievements while playing it.

An important thing to remember about Prime Gaming is that its perks benefit certain games regardless of platform. As long as your gaming account, like Battle.net, is linked to Prime Gaming, you can receive the glorious loot benefits. You just need to link your Prime and Steam accounts.

To do this, go to “Account Settings” while in Prime Gaming and select “Link Steam Account”. Use your Steam credentials to sign in, and you’re all set. You can also link your Steam and Twitch accounts through the Twitch settings, which we suggest doing also.

What Is Prime Gaming?

Prime Gaming is an additional service offered through a standard Amazon Prime or Amazon Video subscription.

It offers several great perks, including special in-game loot and free games available for download. There are also Twitch benefits, like a month’s free subscription to one Twitch channel of your choice.

If you’re looking to give Prime Gaming a try, you have two Amazon subscriptions to choose from. Both come with other services beyond gaming and won’t break the bank.

You can sign up for an Amazon Prime membership, which costs $14.99 / £7.99 per month or $139 / £79 per year. An Amazon Prime account comes with loads of other benefits beyond Prime Gaming, including Prime shipping, Prime Video, Prime Music.

If you want to spend less money, you can also sign up for a Prime Video subscription, priced at $8.99 per month. This is a great budget-friendly option that includes Prime Video and Prime Gaming access.

READ NEXT: How To Add Epic Games Store Games To Steam