A Love Letter to The Drive-in Movie Theater 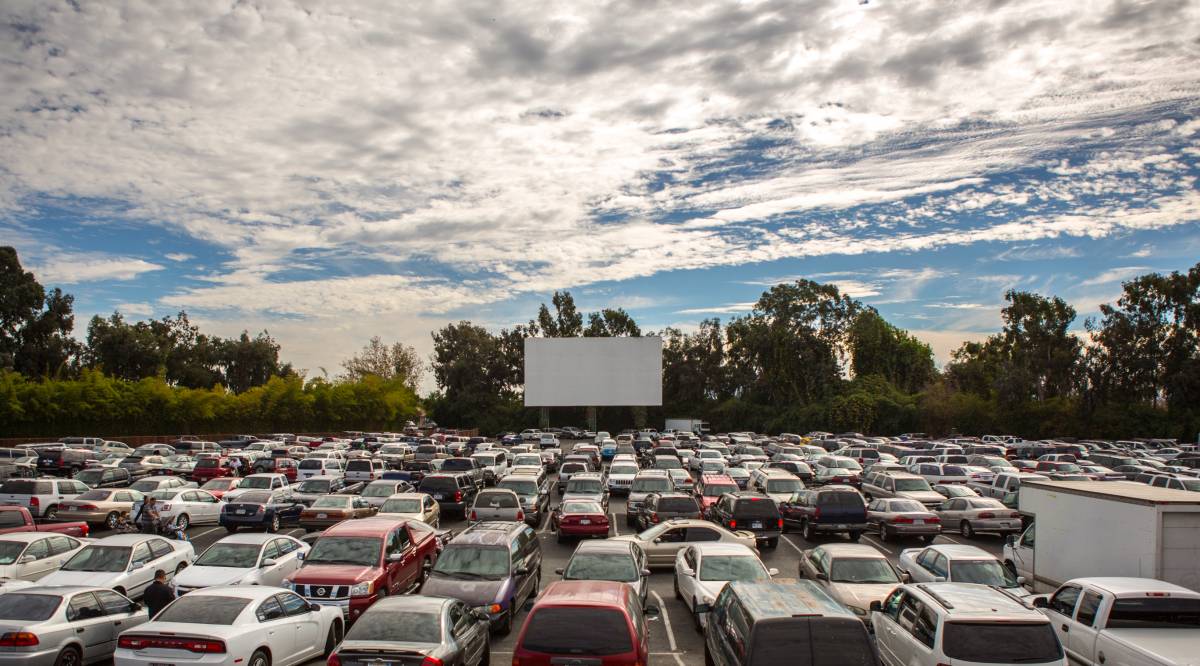 It is a gorgeous summer night in Canada. A Wednesday. Carload night. Nine of us pack into my parents’ mini van, even though there are just seven seats. We sit on laps, on the floor, or otherwise we put the seats down entirely and sit cross-legged in the back. There is barely enough room for all of us, even less with our home-popped popcorn, our bags of chips, our gummies, our chocolate or possibly our supper, if we’d missed it–hot dogs and hamburgers. We do this because we know our destination is only a 10-minute, unpoliced drive from the cottage and paying an extra 8$ for a second car is out of the question.

We pull up to the gates at 8:15pm. The words “Drive-in” are written in blazing neon on the large sign that beckons us in. The vague start time listed on the posters is simply “at dusk,” but we’ve learned to time it perfectly. 8:15 is early enough to a good spot (centre, two rows back), but late enough to minimize our wait time. The young woman in the booth takes our money, rolling her eyes at our overstuffed vehicle. To her, we must look like a tin of movie-going anchovies, but we don’t care. We beat the system.

Inside, we catch our first glimpse of the screen. It is monstrous. It is seemingly colossal compared to the portable DVD player we use to watch movies at the cottage. The sunset around us only adds to its magnificence. Children run around the open field, yelling, playing and being narrowly missed by drivers looking for the perfect place to park. We pull into our favorite spot. It’s available, of course. It always is.

The line for the concessions is long, and the bathroom line is longer. We already peed, and are set for food, but we enter the building just to see the posters for the upcoming films that summer. We race back to the car as the first trailer begins. Our radio is tuned to the right station, and Will Smith’s voice booms from the speakers.

It matters little what the movies are, but we hope that the first is big, loud and expensive, and the second is rated R. Usually, we’re not allowed to watch R-rated movies, but those rules don’t apply at the drive-in. No rules seem to apply at the drive in. The parents figure that the kids will probably be asleep by that point anyway, and even if they aren’t, the parents are. Seat belts, bedtimes and MPAA regulations are tossed to the wind for one night only. 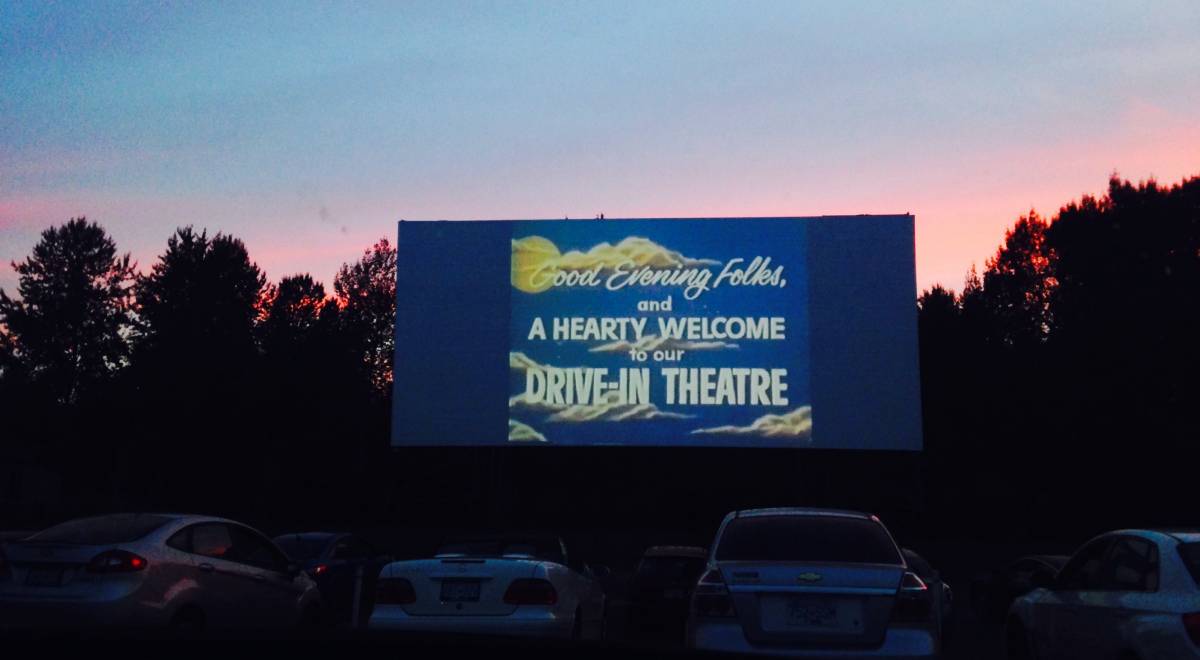 This is not to say that the experience isn’t without its faults. Rain is a big–and frequent problem. Fog is also a major issue. Here’s something you probably didn’t know: a car full of kids can produce much more steam than the high school couple making out just two cars over. You could always roll down the windows, but that only invites in the swarm of mosquitoes already circling the vehicle in search of young blood. Car batteries die, kids fart, and there is always some dickhead who doesn’t know how to turn off his headlights, but in the end, it all feels worth it.

None of these problems seem to matter as we sit, loudly watching Harry Potter and the Something or Other or the latest Pixar smash. We lose at least two kids before the third act, but the resilient among us are treated to the second film, some obscene bloodbath featuring themes more “adult” than our young eyes have ever been privy to. Naturally, we love every minute of it.

It is nearly 2am by the time it’s over. Most of the children and at least one parent is asleep. We shake them awake, and the engine is started. We pull into the exit line as the final credits roll, exhaustedly recounting our favorite moments.

For us, this all ended in 2008, when the local drive-in was closed for good. It was no great surprise. It’s hard to imagine that such an operation can remain profitable, especially one run like ours was. I believe the land was purchased by some developer, who has yet to do anything with it. Which is why, nearly ten years later, the structure still stands, matted and unkempt, ready for the latest blockbuster stink-fest to be projected against it.

I still go to the drive-in when I can. It’s a different location now, nearly an hour away from my house, and much has changed. The tickets are $12, per person, and the movies are arguably worse. But even now, as I watch the day turn into night and the coming attractions start to run, I have the same thought I did as a bewildered 10-year old starring up at that gargantuan screen not ten minutes from my cottage.

I think, this is what movies are all about.