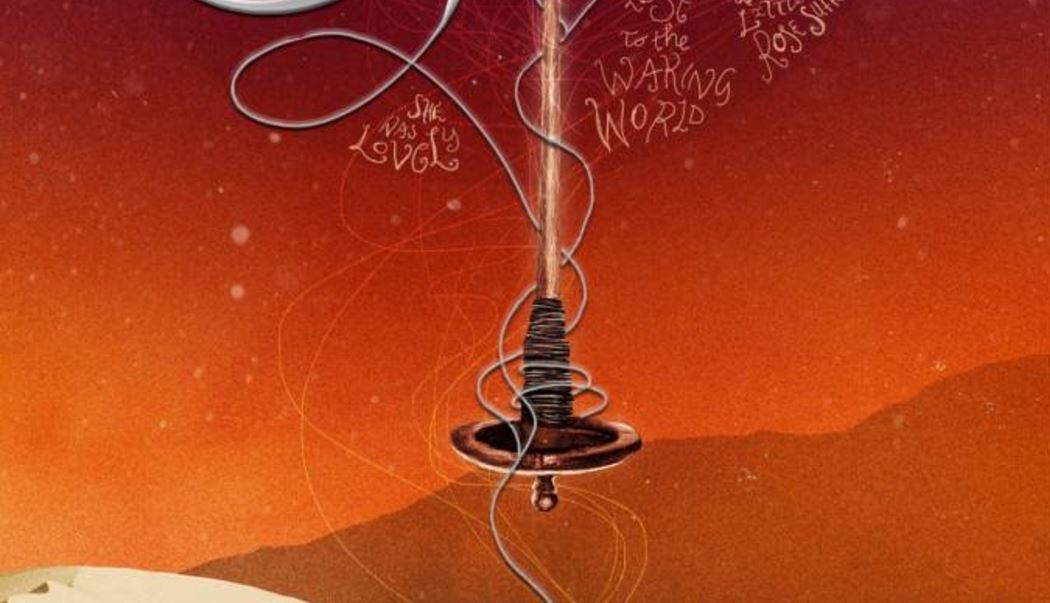 The year is almost over and what an exciting year it’s been. To finish up, there’s a host of brand new books to read in December 2016. 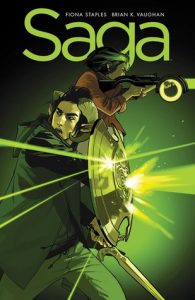 Brian K. Vaughn’s popular sci-fi/fantasy graphic novel is coming out with a brand new issue. Saga follows the star-crossed interracial couple Alana and Marko as they flee from warring authorities in their galaxy. All the while they attempt to protect and nurture their new-born baby, Hazel, against this war-torn universe out for their blood.

Ever since its conception, Saga has become a well-renowned graphic novel which is accredited to its creation of a rich and interesting world, aided by unique plots and characters; all wrapped up in a graphic novel that is visually stunning. Its 41st issue will be part of its 7th volume; the war for Phang.

The Magdalen Girls by V.S. Alexander 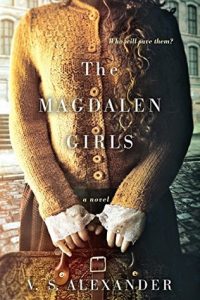 The topic of the Irish Magdalene laundries has been much-explored in pop culture recently. From its brilliant, but harrowing depiction, in the film The Magdalene Sisters, to the poignant Philomena, which explored a mother’s search for her son after the laundries deprived her of her son.

The laundries are a recent tragedy that women, and their children, are still suffering from. So it’s exciting to see this being tackled in this new release.

Hemingway at War by Terry Mort 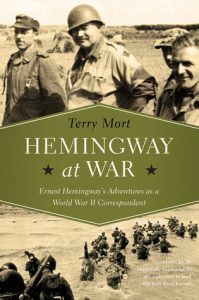 Whatever your opinion on Ernest Hemingway (and yes, I’ve met people with varying and strong opinions), you can’t deny that the writer was all kinds of fascinating. In Terry Mort’s Hemingway at War

, he looks into Hemingway’s work as a WWII correspondent. More than that, Mott delves into the subsequent effects on Hemingway’s literary works. 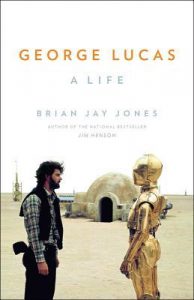 With new Star Wars movies on the horizon, it’s perhaps the best time for bestselling writer, Brian Jay Jones to delve into the story of George Lucas’ life. Lucas has garnered millions of fans in his years as a filmmaker.

Not only is he known for Star Wars, movies that continue to play an important part in our culture, but he’s also responsible for the Indiana Jones franchise. Brian Jay Jones’ George Lucas: A Life

promises to delve into Lucas’ time making both film franchises, along with other aspects of his life. 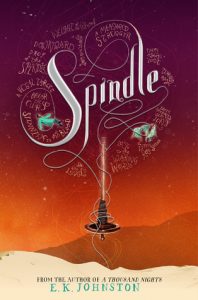 E.K. Johnston is probably best known for her Shakespeare retelling, Exit, Pursued by a Bear

, she continues her tradition of fairy tale retellings as the sequel to A Thousand Nights

. Filled with magic, demons and princesses, it’s hopefully something that fairy tale lovers such as myself will enjoy. Best of all, you probably don’t have to read A Thousand Nights in order to sink your teeth into Spindle. 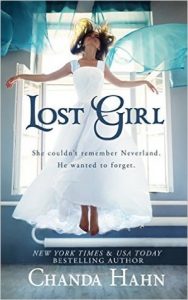 , Chanda Hahn takes the age-old tale of Peter Pan and retells it with a twist. This has been something that has been attempted by a lot of authors, TV shows, movies, etc and they don’t always succeed. Hahn’s novel, however, seems unique in its take on the tale and someone who immensely enjoys fairy tales, I’m excited to see how she tackles this one.