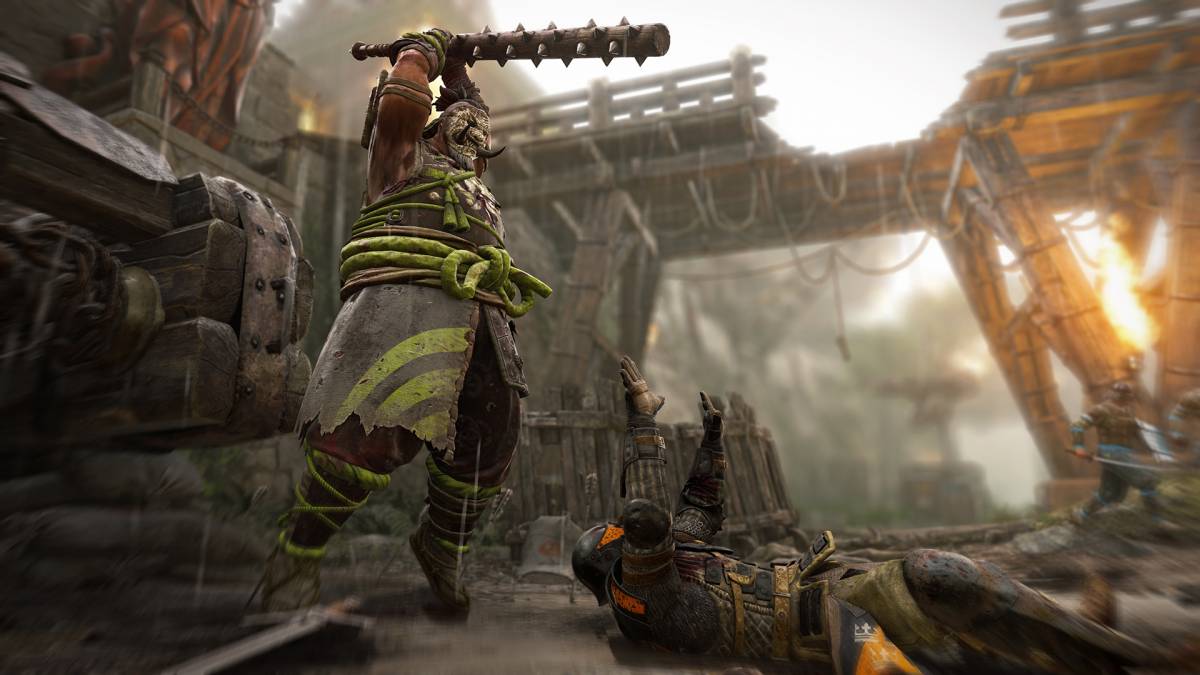 I know what you’re thinking. I know. I’m asking myself the same questions. “What the hell is For Honor doing on this list? People hate that game.” You’re certainly not wrong. For Honor’s player base seemingly died off not long after launch, even though Ubisoft disputes those reports, but it’s not hard to see why.

Server disconnections and hefty prices for the extra characters marred the experience for everyone, but the biggest issue for the game was the community itself. Anyone who played the game will be able to give you plenty of horror stories about their opponents abusing instant kill techniques (thrown off cliffs, into spike walls) or the dreaded Warden Vortex and the unlock tech that won an eSports competition. If the person you speak to doesn’t have a story about it, they were the ones using it.

It’s hard to keep playing a multiplayer game when it feels like the rest of the player base is taking shortcuts to ensure victory, completely ignoring the honor portion of the For Honor title, and that’s unfortunate in this instance. Peel back the layers and For Honor was a surprisingly deep brawler that could provide players with tension unlike any other multiplayer game on the market.

There’s something about a sword fight that makes you more invested, or makes the stakes more personal than just running around a map shooting bad guys. Besting your opponent in a fair contest is about outmaneuvering and outsmarting them, making each victory exponentially more satisfying. At least, that’s the theory. In practice, the player’s idea of outsmarting an opponent is throwing them off a cliff like it’s the film 300, or the Royal Rumble.

But ultimately, the game merely provides you with the tools, and it’s up to the players how they use them. Despite any negative feelings I have, I can’t deny that the first few weeks after For Honor’s launch were a ton of fun. Discovering how to use new characters and learning the intricacies of their new stances was fantastic, and it’s why For Honor deserves a place on the list. It’s just a shame that the reliance on cheap tactics tarnished the game for everyone.

READ MORE:
– For Honor (Xbox One) REVIEW
– 5 Changes For Honor Desperately Needs Before It’s Too Late