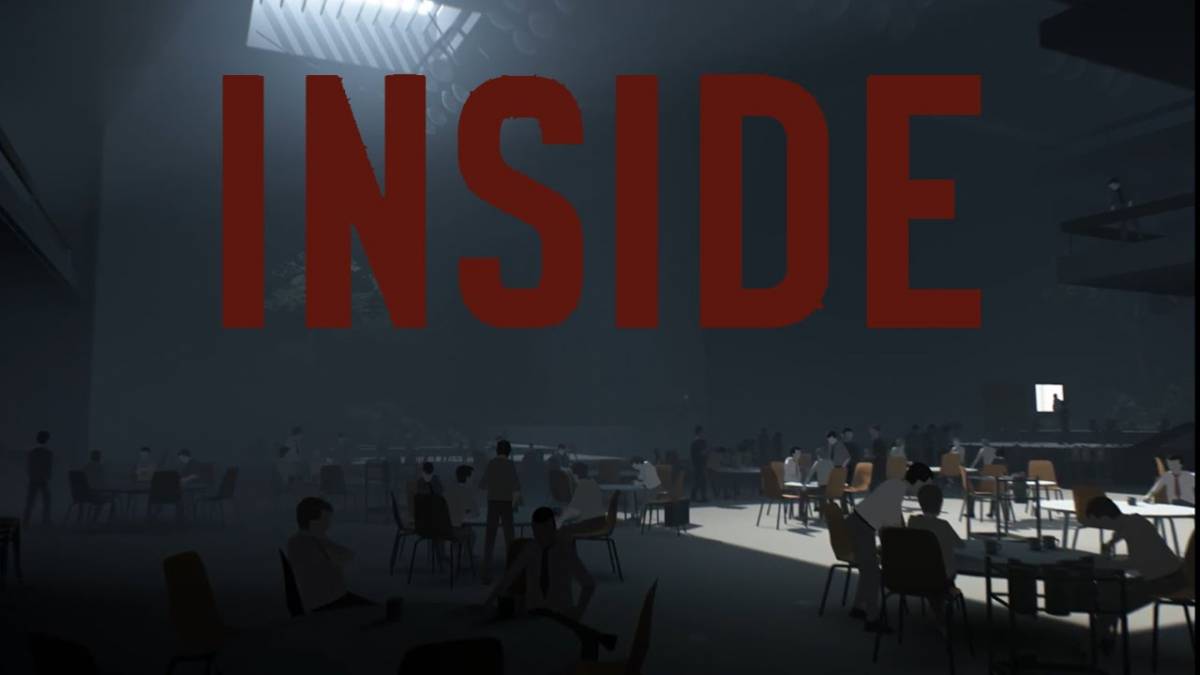 Occasionally, an indie title will come along with such praise that I can’t play anything else until I give it a go. I’m not always in the mood to try out the more ‘experimental’ side of gaming, but Playdead’s latest platformer had my interest from the start. First of all, it was the successor to the hugely iconic LIMBO; the developer’s only other game, and a huge achievement for the 2D-platforming genre. Secondly, it had a plot that was shrouded in mystery, and until I began the title I had no idea what to expect.

A few hours later, after completion, I was completely blown away. Not only had it exceeded my high expectations, but the satisfying gameplay and mesmerising visuals made many subsequent games pale in comparison. Inside definitely managed to live up to LIMBO, and in several instances even outshine it.

But how did it manage that? Well, for starters, the game had an absolutely haunting soundtrack that rose and fell as the game’s pacing did so. It kept you engaged, and created a genuine sense of tension which, in turn, helped truly empathise for the nameless (and faceless) protagonist. At times, the deafening silence created such a sense of isolation that I compulsively felt the need to get out my phone and message somebody – anybody – just to stop myself from plunging into the depths of despair that the young boy in the game was going through. Sure, it sounds pretentious, but Inside made me feel like other games never managed to. It made me feel frightened. 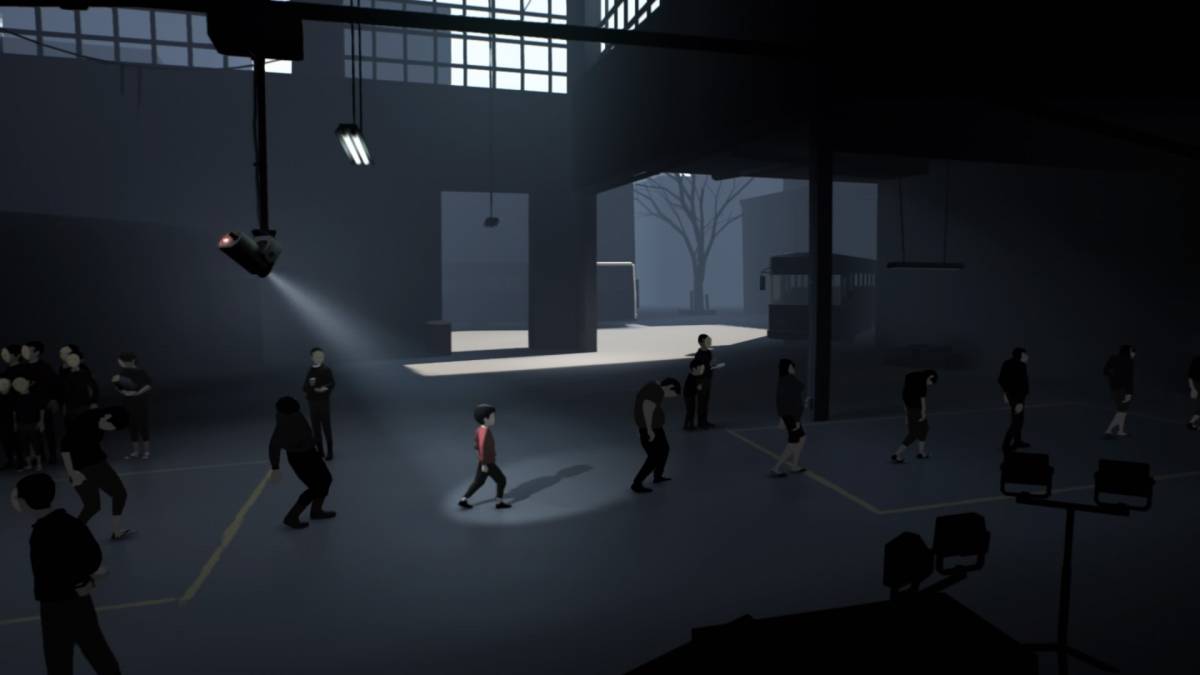 Not just frightened for the boy in the game, but frightened for where it was he was headed, and whether he’d reach the end of his journey without being swallowed whole by the foreboding atmosphere. As dogs leaped at his heels and mysterious men fired guns through the forest, I felt myself feeling the frantic panic he’d no doubt feel were he not a bunch of pixels on a screen. It was really gripping stuff.

And the game didn’t just draw me in, but kept me with simple yet hugely satisfying gameplay. The advanced physics system post-LIMBO meant that objects moved realistically and with purpose. Swimming through water felt slow and difficult; just like it should for a child of that age. Not only did things feel good, but the game constantly varied them up with the inclusion of vehicles, numerous puzzles, and bizarre mind-control segments that fed into Inside’s narrative. In fact, the only real negatives I could find with it were subjective at best; small details and nuances which weren’t to my liking, but I could completely see others enjoying.

The simple fact of the matter is that you should play Inside if you haven’t. It’s that easy. The only reason not to would be the asking price, because it’s essentially no longer than a 4-hour game. If you can grab it for a reasonable cost, however, then it’s more than worth your time. “But I don’t like artsy games!” you may cry. Okay, then enjoy the platforming and puzzle elements that are genuinely challenging and satisfying to work out. “But I don’t like platformers!” Okay. Then get so wrapped-up in the striking visuals that you play the game without really thinking about it, and still enjoy the puzzles (because they’re great).