5 WWE Superstars Who Should Win The Intercontinental Championship Tournament

We can confirm that Sami Zayn hasn't forfeited the title due to pregnancy. 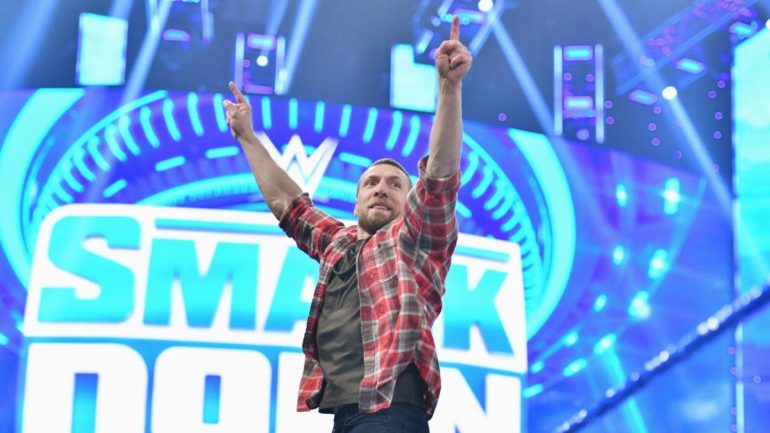 As confirmed on WWE Backstage, the Intercontinental Championship has officially been vacated after Sami Zayn failed to compete and defend his title after the mandatory 30 days. This makes the second championship to be relinquished this week, but this time, not due to a shock pregnancy. Instead, Zayn has chosen to remain at home throughout the global pandemic until there’s a suitable time to safely return to work. A principle you can’t criticise ‘The Great Liberator’ for.

It’s strange that WWE hadn’t chosen to go down the interim champion route, similar to how they handled the NXT Cruiserweight Champion’s inability to defend his title during the crisis. I suppose Sami’s situation was produced by choice, whereas Devlin has literally been land-bound in the UK and left without choice. Regardless, here we are with another championship tournament to help determine the man who will take up the mantle of being Intercontinental Champion, a tournament that will kick off this Friday on SmackDown Live.

We run down 5 superstars that we believe are in with a chance of securing the championship. As of writing, WWE haven’t revealed the official line-up or tournament bracket, so don’t take these names as confirmed entrants just yet. But we believe these particular superstars have the best chance in taking over as the head of the mid-card scene as things are.

A former Intercontinental Champion in his own right, the recently returned ‘Charismatic Enigma’ is looking for his one last massive run in WWE before riding off into the sunset. Hardy’s comeback has led him into a growing feud with Sheamus and also a big pay-per-view singles win over Cesaro during the Money in the Bank kick-off. All seems poised for Hardy to enter the tournament and potentially capture the IC title for the first time in a decade.

With Sheamus also a likely entrant into the Intercontinental Championship tournament, it makes for a ready-made final between the two and subsequent championship rematch somewhere down the line. Jeff remains one of the most popular babyfaces on the main roster and could easily slide back into the role of being the leader of the mid-card.

With his brother Matt becoming a huge success elsewhere in the wrestling world, WWE kind of need to placate Jeff as much as they can in the meantime. An Intercontinental title win would be a huge way to cap off the comeback tour.

Tracing back Sami Zayn’s recent success, you eventually get to ‘The King of Strong Style’. Without Nakamura, Sami Zayn wouldn’t have found such a presence on SmackDown Live and certainly wouldn’t have been considered to be the one to usurp Braun Strowman. With that in mind, it makes sense for one of the Artist Collective to pick up the Intercontinental Championship after his pal Zayn had to vacate.

Of course, I think many fans would jump at the chance to finally see Cesaro capture some championship gold during his manager’s downtime, but I personally believe it would make more sense for Shinsuke Nakamura to be the one to hold down the fort. Nakamura has been more of a credible in-ring competitor than ‘The Swiss Superman’, he’s racked up more high-profile wins and has more championship reigns to his name. Nakamura would generally make more sense to be the one to win the tournament over Cesaro.

‘The Artist’ could ever enter a feud with Cesaro throughout this process, setting up a pretty fun rivalry and series of matches between the two that we haven’t yet seen on WWE television. Not only that, but it would once again give fans a reason to give a damn about the former main-event player.

The man that is supposedly set to be revealed as the SmackDown Live Hacker, Ali has been waiting in the wings for his re-emergence since WrestleMania. Backstage writers seemed pretty hot on Ali throughout the past year, consistently pushing him as a potential title holder as he picked up more and more wins on the main roster. Ali could very well be the right guy to win the tournament and bring home the Intercontinental Championship for the first time.

If he is indeed the SmackDown Hacker, then this would be a great way to give the gimmick a bit of relevance, instead of being a corny feature for the sake of getting Ali back on TV. There’d be no better way of Ali spreading whatever truth the hacker is seeking to reveal than by defeating the rest of the field and winning the tournament.

Who knows if Ali will be showing his face anytime soon, but if he wants to make an impact, then it must be during this impromptu championship tournament. 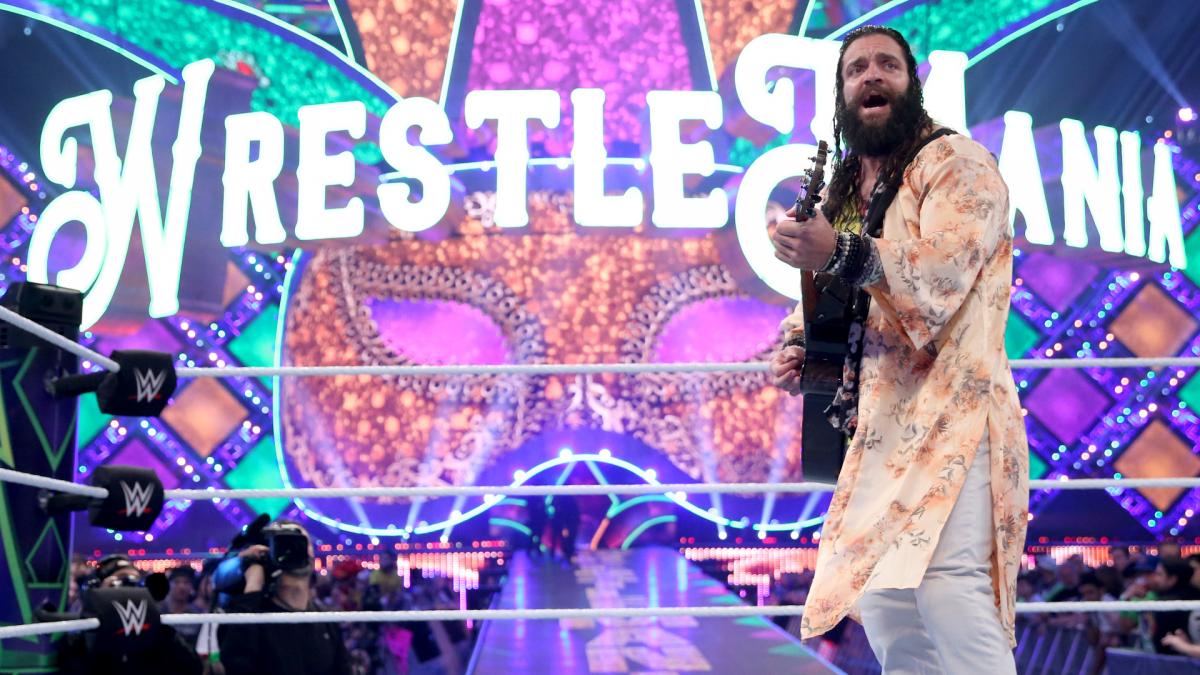 Elias caused quite the stir during the Money in the Bank ladder match this year, attacking his rival King Corbin and costing him the match. Elias was taken off TV briefly due to an injury sustained during their feud but presumably things are going to start winding down once they have their rubber match, which could indeed be a part of this Intercontinental title tournament.

Elias seems to always be on the verge of becoming a bigger deal than he is, often involved in feuds and segments with massive stars and regularly considered one of the most over performers on the blue brand. It’s only a matter of time before Elias finally wins his first singles title in WWE — no, I’m not counting the 24/7 Championship. This could be Elias’ time to step up his game and become a headlining star as Intercontinental Champion.

Elias might even be a bit of an underdog heading into this tournament, but I personally think there’s no better time than now to push him to the moon and give him a significant championship run on SmackDown Live. I feel like there’s a lot of untapped potential with Elias, so what better chance to exploit that than in this tournament.

The last challenger to Sami Zayn’s Intercontinental Championship was none other than Daniel Bryan. Bryan was unsuccessful in his battle with ‘The Great Liberator’ at WrestleMania, but the feud was left open for Daniel to once again challenge for the title sometime after. Although that wasn’t to be, as Zayn quickly disappeared and here we are now.

Bryan was left floundering with his new partner Drew Gulak, luckily having the Money in the Bank ladder match to keep himself occupied with in the meantime. But there’s nothing quite like a tournament to rally the former World Champion back into championship competition. Bryan is still considered one of SmackDown’s top stars and could easily slip back into a title run whenever necessary.

Whoever’s matched up against Bryan would be considered to be on the back foot. If ‘The Yes Man’ is confirmed to be entering the Intercontinental Championship tournament this week, then surely he’ll be a favourite. Although, his feud with King Corbin is still bubbling in the background, so perhaps this will be a continuation of that with the two battling for the vacant title in the tournament final.