5 Worst Christmas Movies Ever Made 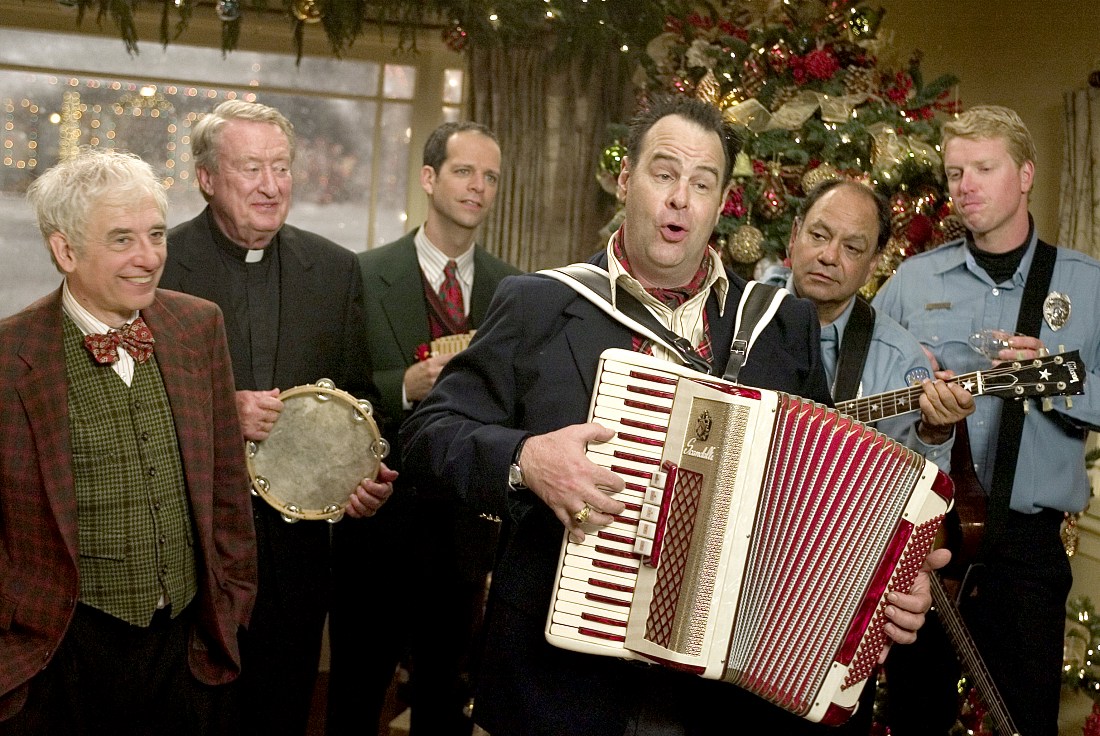 It would be easy to pick apart the long list of Lifetime movies or anything seasonal Kirk Cameron has done, but the idea here is to look at movies that were actually released theatrically. Whether they bombed financially or just weren’t very good in general, these five piles of reindeer droppings are by far the worst christmas movies we’ve seen yet.

I’m convinced every movie featuring a snowman is awful. If you thought Santa Claus leaving a little girl on top of a roof in 1969’s Frosty the Snowman cartoon was dumb, check this out. A year after a terrible B-flick horror movie with the same title was released, this family flop failed to make back even half of its production budget at the box office. Michael Keaton stars as musician named Jack who, on his way back to his wife Gabby and son Charlie, is killed in an auto accident. The film jumps one year later and he’s reincarnated in the form of a snowman all thanks to a harmonica. It’s a laughably depressing shitshow and one of the worst movies Michael Keaton has ever made.

Neither John Lithgow nor Dudley Moore could save this waste of footage. To sum it up, candy canes make kids levitate, a businessman capitalizes on the commercialization of Christmas with the help of a misguided elf, and Santa befriends a homeless preteen boy whose only friend is a rich girl that feeds him like a stray cat. I suppose it’s meant to be uplifting and remind you of the magic of Christmas, but it comes off as the cheesy, seasonal cash-grab it truly is. Fun fact: the sparkling powder being dropped from Santa’s sleigh, is all the cocaine that was purchased with the film’s production money for the wrap party. The actual budget of this film was all of $10.

Jingle All The Way relies entirely on Arnold Schwarzenegger’s character being a total fuckup. Howard doesn’t spend a hell of a lot of time at home, so Jamie looks to Turbo Man: a superhero and replacement role model for his absentee father. The character’s enemies consist of evil discount Power Rangers, but he’s the must-have toy of ‘96. As Howard’s searching for the toy, Liz is at home making cookies and getting felt up by live-action Ned Flanders. One mail bomb, a pervy neighbor, an inebriated reindeer and the attempted murder of a 7 year old is only some of what make this a head-scratcher. There’s a scene in which a group of kids gang up on a guy and one yells, “We don’t like you, fag!” yet it’s family-friendly? Merry Christmas, I guess.

Almost an entire town of people gang up on a middle-aged couple because they decide to save money and take a romantic cruise. People watch them through windows and kids chant on their lawn and over the phone, demanding a huge-ass Frosty gets placed on the roof. This already had two strikes against it with Tim Allen and Dan Aykroyd attached — they act the same in everything they’ve ever been in. I like Jamie Lee Curtis, but even her character is ridiculous. The Kranks’ comfortive, perfect neighborhood is like the planned community in The X-Files’ Arcadia episode. The spiteful wankers gossip and chase them down the street, watching their every move. Once their daughter decides to come home, they decide to have the party after all, with the help of the Christmas cult. The movie is totally bonkers.

There’s nothing like whoring your family out for $250,000 for the holidays. Ben’s character is a successful but psychologically damaged executive in advertising who can’t find anyone to spend Christmas with. After receiving bad advice from his ex’s therapist, he returns to the home he grew up in and convinces said family to invite him in. He’s obsessive and controlling and, like most of his roles, his character is awfully naive. Just thinking about this movie gives me a massive headache and frankly, while watching it, I wasn’t sure I was going to survive the experience.

Save yourself the additional stress and avoid any and all of the aforementioned movies to the best of your ability. What is the worst Christmas movie you’ve ever had the displeasure of watching?