5 Things We Want To See From NXT UK (and Beyond) 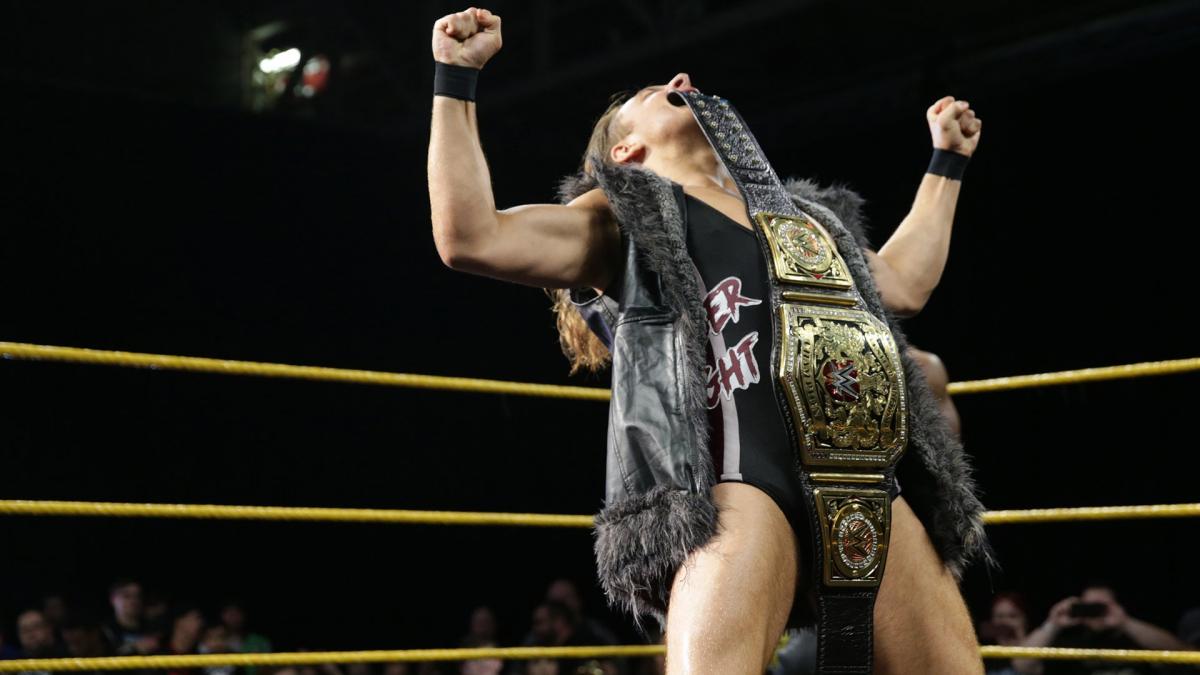 The 2018 WWE United Kingdom Championship Tournament is in the record books and with it came the announcement that, at long last, the UK is getting its own show with the first four months’ worth of tapings already confirmed. If this year’s tournament – which aired over two days at the start of last week – is anything to go by, we could be in for a real treat, and for many WWE Network subscribers, the fact that this new brand has been named NXT UK as opposed to simply WWE UK is seen as a blessing. This is due to the stark contrast in output between the federation’s developmental brand under the guidance of Triple H and the main roster offerings in recent years.

A UK brand has been a long-time coming, with an initial announcement sort of made by Triple H around the time of the original United Kingdom Championship Tournament a year and a half ago. Since then, a Network special was afforded to the UK roster in May 2017, followed by nothing outside of NXT and 205 Live cameos (as well as a one-off Raw appearance for Pete Dunne), until this week’s tournament. There were several reasons cited and rumoured for the delay, including the possibility that the whole thing was knee-jerk response to the on-again/off-again World of Sport revival on ITV. Whatever the reasons for the delay, we now have a general manager and venues booked to host the first episodes of NXT UK. Here’s what we’re hoping for:

1. Pete Dunne as the face of the brand

…at least to begin with. Triple H has made it fairly obvious how he feels about “The Bruiserweight” as a performer, booking Dunne as the UK Champion for more than 400 days and counting. “The Game” was also quoted in a recent interview as believing that Pete Dunne has what it takes to become the first ever British WWE Champion on the main roster.

With that said, it would appear that Dunne is bound for Raw or SmackDown in the foreseeable future. However, it was a relief to see him retain his UK Title at the Royal Albert Hall, as there is no better superstar in the UK division to carry the new brand and drive interest in its early days. The reasons are the same as they are for Triple H seeing success for Dunne on the main roster: he has incredible matches and connects with audiences – so much so that this year has seen him seamlessly transition from heel to babyface without altering his character at all.

In summary, Dunne’s just so damn cool with his give-no-effs attitude.

I was in two minds over whether I’d rather see specific TakeOvers for the UK brand, separate from those of the original NXT, or whether it might be more fun to bring the best of both NXT rosters together each quarter for a supershow of sorts. I’m certain the team running the developmental brands will deliver the goods whichever way they go about it, but for now I’d say joint TakeOvers are the way to go. Not only would it allow for current cross-Atlantic rivalries to continue (more Undisputed Era vs. British Strong Style, please), but it would also leave room for the next point on this list.

Triple H has fostered working relationships with Progress Wrestling and ICW, which has spawned rumours of both promotions gaining broadcast deals with the WWE Network. While those rumours are so far unfounded, and likely to stay that way with the birth of NXT UK, there’s no reason we can’t have a little WWE vs. The Indies fun!

As much of the NXT UK roster works for ICW and Progress anyway, and are able to continue doing so under their WWE UK contracts, this idea could result the airing of those promotions’ bigger shows on the WWE Network as a special that NXT UK’s weekly show can build to. For example, the first tapings of NXT UK could build directly into Progress Wrestling’s “Hello Wembley” show this September, which would serve as a pay-per-view equivalent just for the UK brand with minimal cost implications for the WWE. Progress, meanwhile, would benefit from the exposure.

The UK brand had a soft launch in 2017 with the crowning of the inaugural United Kingdom champion via the first WWE United Kingdom Championship Tournament. This was followed by the 2018 version, mimicking the two-day format of the original – the winner this time gaining a shot at the champion.

With the idea of the United Kingdom Championship Tournament already established, complete with its own logo and format, NXT UK should continue to run the tournament each year. Fan reaction to both previous iterations has been positive and we’d all like to see more. And with the confirmation of women’s and tag-team divisions for the NXT UK brand, the tournament could be extended to three brackets – one for each division.

The final night of the annual tournament would culminate in all three titles being defended against the trio of tournament winners. And while the preliminary matches in the tournament this year were held at Download Festival, next year they can take place in the weeks, or even months, leading up to the tournament on NXT UK’s weekly TV. The United Kingdom Championship Tournament, like WrestleMania or NXT TakeOver: Brooklyn, should be the marquee event on NXT UK’s calendar.

For several years now, NXT has kept the eyes of even the most jaded of WWE fans on the product. More NXT would be very welcome, while also firmly establishing WWE as a global entity. NXT UK can lead the way for NXT Japan, NXT South America, and all manner of regional variants. It would be interesting to see how this new territory system could work and the crowning of an NXT North American Champion earlier this year could hint at Triple H’s master plan for developmental.

Whereas in the days of the NWA and its regional territories in the States, each region had its own champion, while the overall NWA World Champion travelled from place to place, appearing in each territory. It could be easy to see the same thing happening with NXT.

NXT as we know it would become NXT North America, with the NXT North American title serving as its regional championship, while NXT UK has the UK Championship, NXT Japan has an NXT Japan title, etc. Then, the original NXT Championship, the one first won by Seth Rollins in 2012, becomes the master championship. The holder of that title is the overall champion of all NXTs throughout the globe, travelling from region to region defending the title. The same would of course be done for the women’s and tag team titles.

So, what else would you like to see as NXT goes global? Hit us up in the comments below.