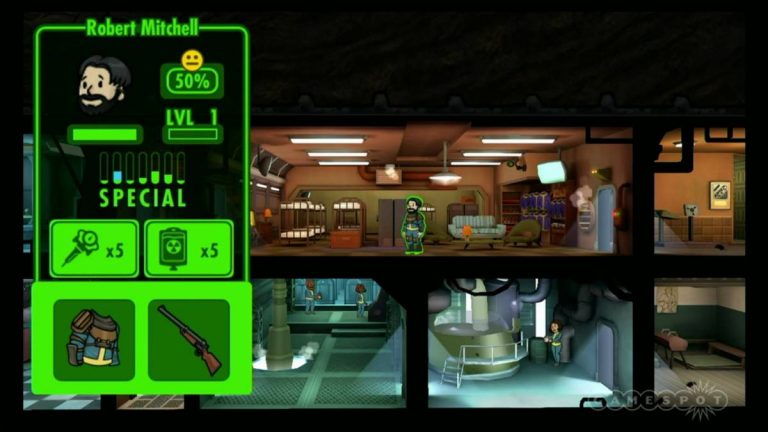 Being someone with an extremely addictive personality, I should have foreseen that Fallout Shelter on Android was going to create some problems for me. After staring weary-eyed at a screen, tapping finger at the ready until 2am on more than one occasion, I realised that some things would have to change.

For those of you not in the know, Fallout Shelter is a wickedly fun mobile game which sees you take control of the Overseer of your very own vault. It’s your duty to keep the inhabitants happy with constantly running electricity, food and water, as well as to keep the population up by making them bump uglies. It’s a vicious circle of tap, tap and then tap some more until you’re dwellers are far happier than you as the stressed, affected mess that you are after trying to stop a radroach infestation for the billionth time.

Here are just a few of the things that are less addictive than the post-apocalyptic simulator.

The Devil’s Leaf has absolutely nothing on Fallout Shelter in the addiction stakes. Back when I used to partake in about twenty cigarettes a day, I would manage to smoke every hour or so, but Shelter is incessant in chirruping at me and reminding me THAT I NEED MY FIX almost every ten minutes.

As documented on this website in the past, I have had my struggles with alcoholism over the years. However, putting down the bottle has proved to be far easier than putting down the smartphone as Fallout Shelter is truly terrific at peer pressuring you into picking it up again. Although I do still find myself in boxer shorts at 2am surrounded by empty crisp packets and a sense of regret in my stomach from both…

I have never touched the stuff, but my experiences with Trainspotting obviously means that I know Obi-Wan had a far more chill time trying to kick the junk than I did with a free spin-off game with non-invasive microtransactions. He was making a right meal of it with the baby on the ceiling, mind you. Shelter makes you pop out sprogs on the regular or face bringing about the end of humanity. No pressure.

Hopefully I am not alone in being someone who will order a Big Mac and smear it all over my face before taking a bite. This isn’t some kind of weird fetish of mine, rather that it increases the chance of getting some stunning spots due to the obscene amount of grease between those buns. Squeezing spots is everyone’s favourite guilty pleasure and if you deny that then you are a filthy liar.

5. Blowing Megaton up over and over again 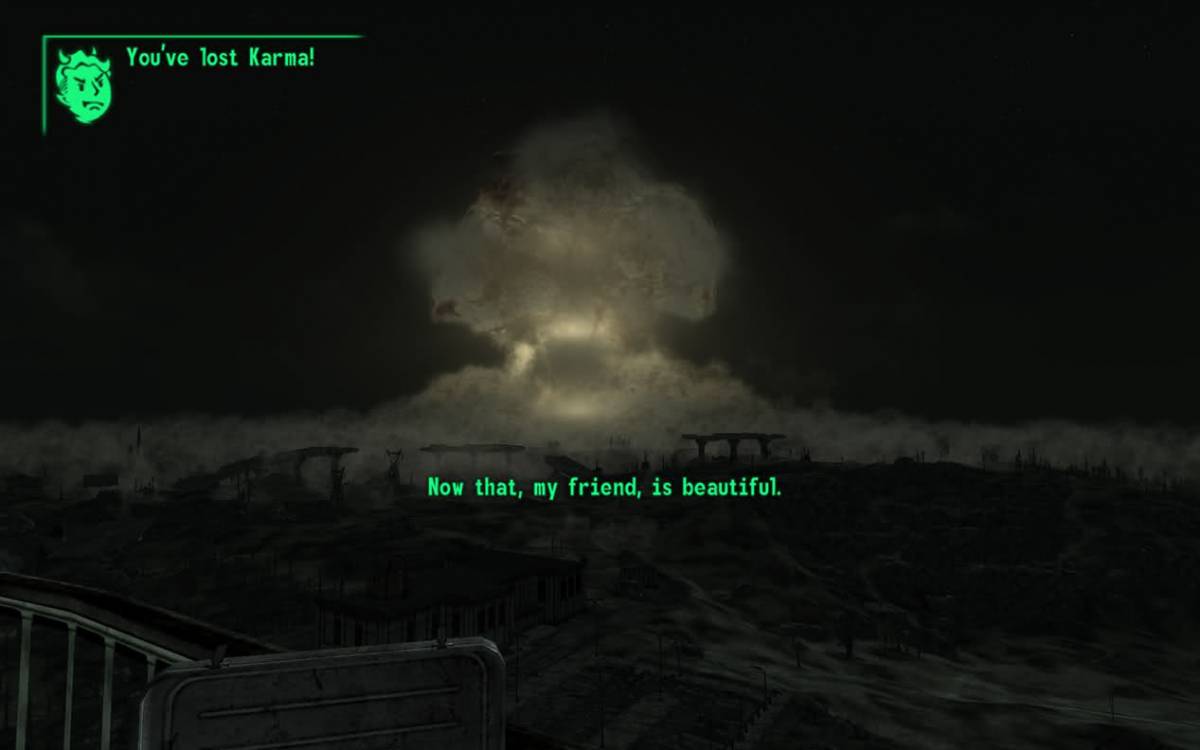 In Fallout 3, you have the option early in the game to take a job from the mysterious Mr Burke to blow up Megaton: a fairly handy starting town. Not wanting to regret my decision, I saved my game so I could go back on my choice if needs be. By doing so, I am able to press a button, watch a whole village go up in smoke and relieve some serious stress at the same time whenever I like. Therapy? Pah. Who needs it.